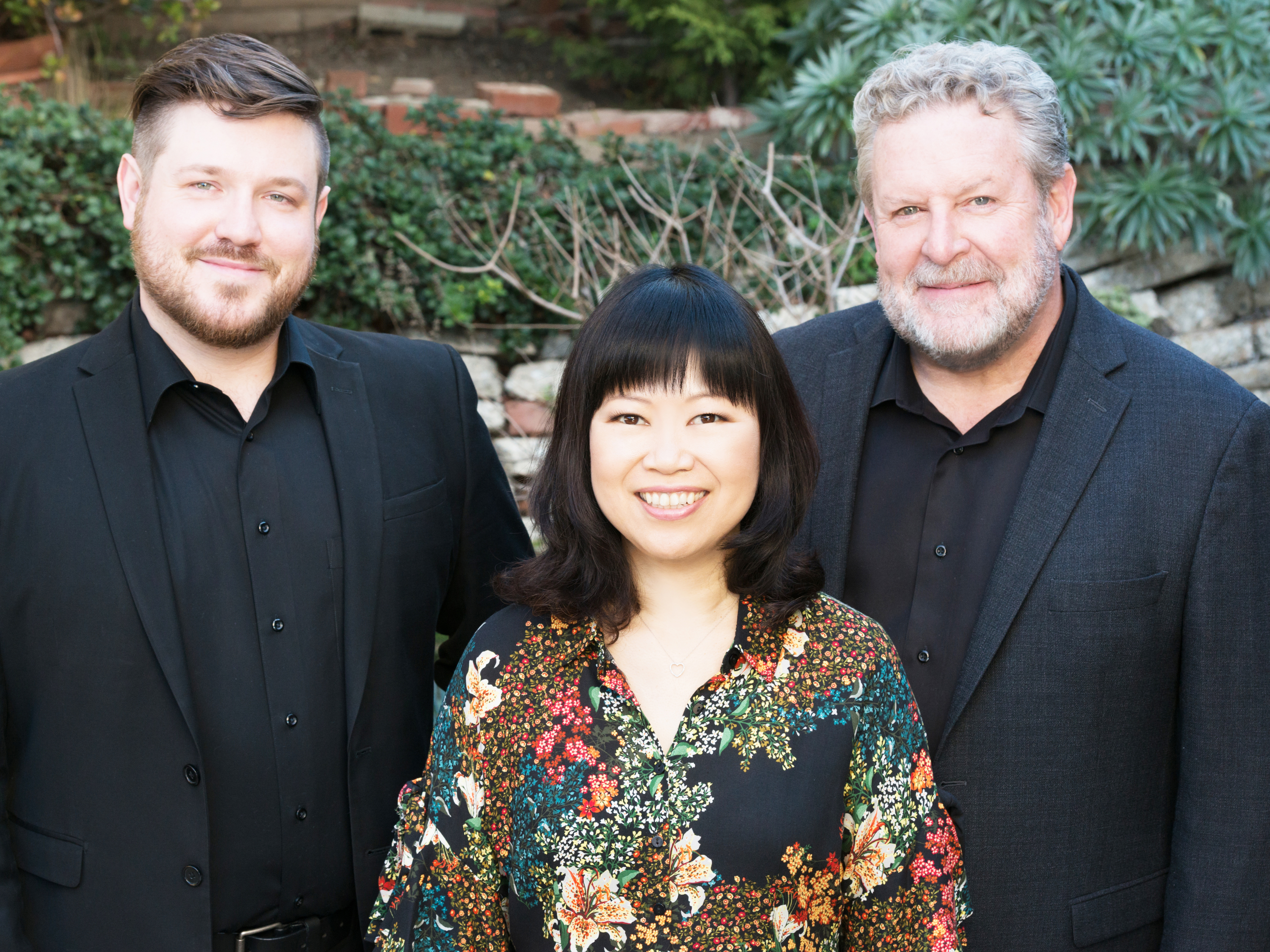 Akiki/Hamilton/Dechter is one of the best organ trios performing today. Organist Akiko Tsuruga has been a New York mainstay since her arrival in 2001, working with icons like Jimmy Cobb, Frank Hess, and Lou Donaldson and earning her own significant acclaim, radio play, and touring opportunities as a bandleader and composer. Jeff Hamilton is a regular favorite at Jazz at Lincoln Center, widely regarded as a master drummer who lights a spark under every group, including his own trios, his co-led Clayton Hamilton Orchestra, and the bands of artists such as Ray Brown, Ella Fitzgerald, Monty Alexander, and Diana Krall. Rounding out the group is guitarist Graham Dechter, who is making his name by proudly extending the lineage of essential guitarists like Wes Montgomery, Grant Green, and Herb Ellis. Together they play hard-swinging, straight-ahead jazz that’s simply hard to not enjoy.