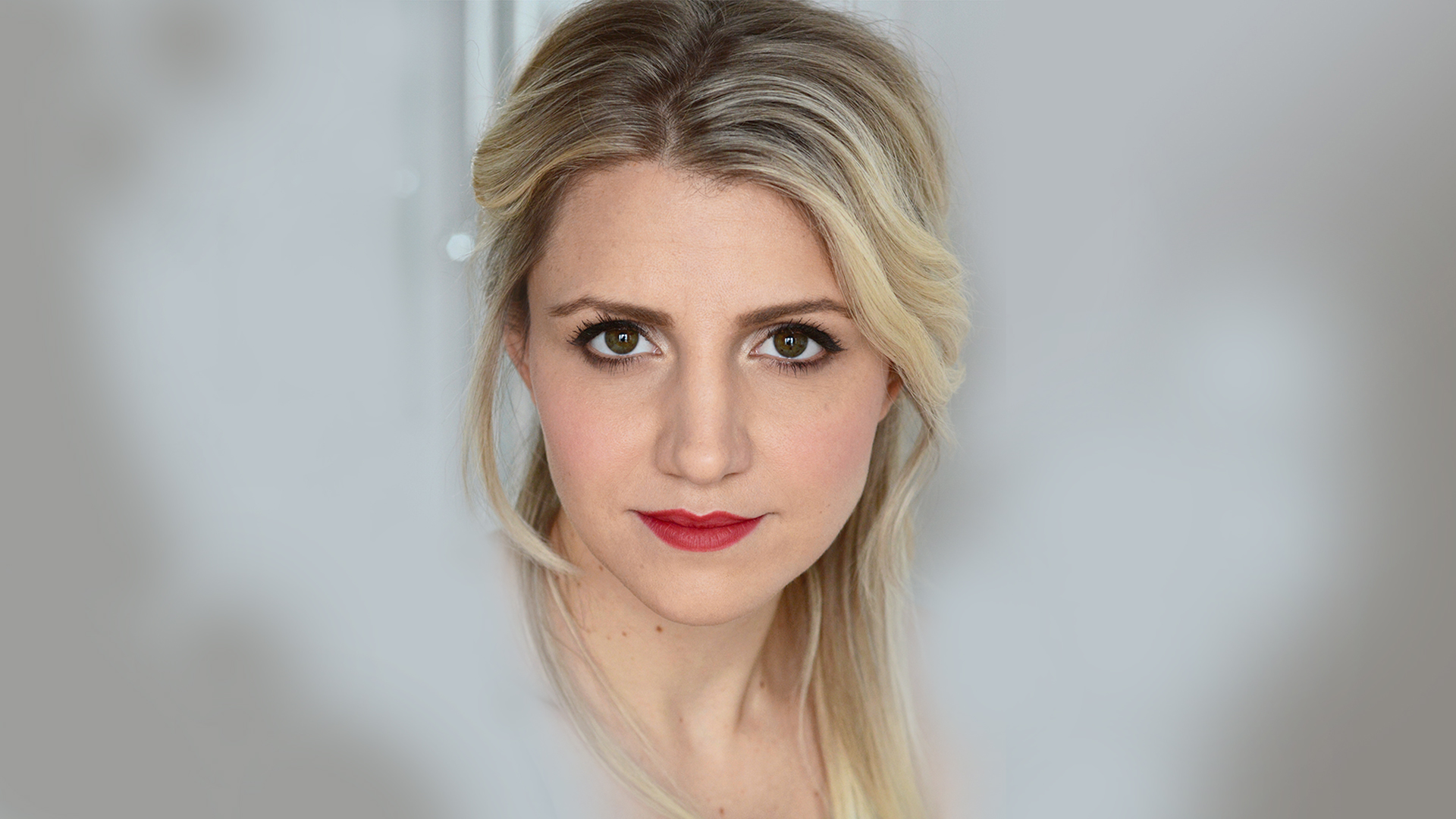 This event has passed
Annaleigh Ashford
Photo courtesy of the artist

Described as “luminous” and “a sly comic genius” (New York Times), Broadway favorite Annaleigh Ashford has thrilled audiences in Sunday in the Park with George, Kinky Boots, and You Can’t Take It With You, for which she won a Tony Award. She also earned television fame with critically acclaimed turns on Masters of Sex and American Crime Story. For this special one-night engagement, Ashford lends her stunning vocals and comic verve to the gorgeous Appel Room, bringing ebullience and warmth to a New York winter evening.

This performance will be filmed for broadcast on PBS in the spring as part of the 17-time Emmy Award–winning series Live From Lincoln Center. Please note that cameras will be present.