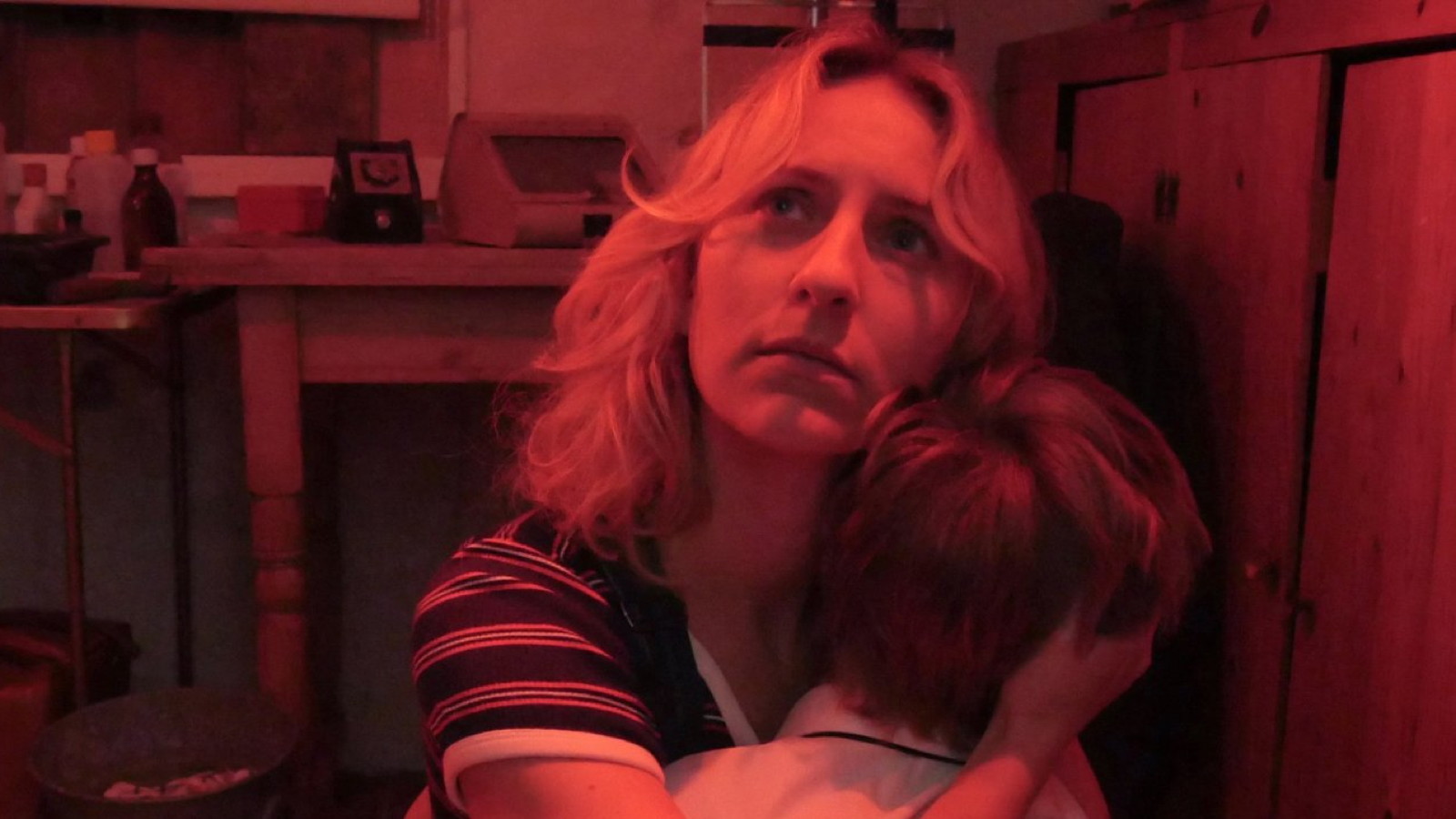 One afternoon, married journalists Julie and Andrew (Mickey Sumner and Ruben Crow) residing in the remote English countryside are paid a visit by an impeccably styled couple, whose odd manner of communication suggest there’s a disconnect, to say the least. Roles are reversed—the journalists become the interview subjects as they are questioned about their current research—and it begins to look like they may have stumbled upon something sinister. The behavior of the unwelcome guests (played perfectly by Cian Barry and April Pearson) becomes increasingly bizarre, and that Julie and Andrew have a tiny baby at home and a young son due back from school any moment only adds to the tension. Like its title, so succinct, even generic, until its meaning is put into clearer focus, Caught is a stellar example of what can be accomplished with little means but a whole lot of imagination, while also reminding us that it’s often the unknown that can be the most terrifying.