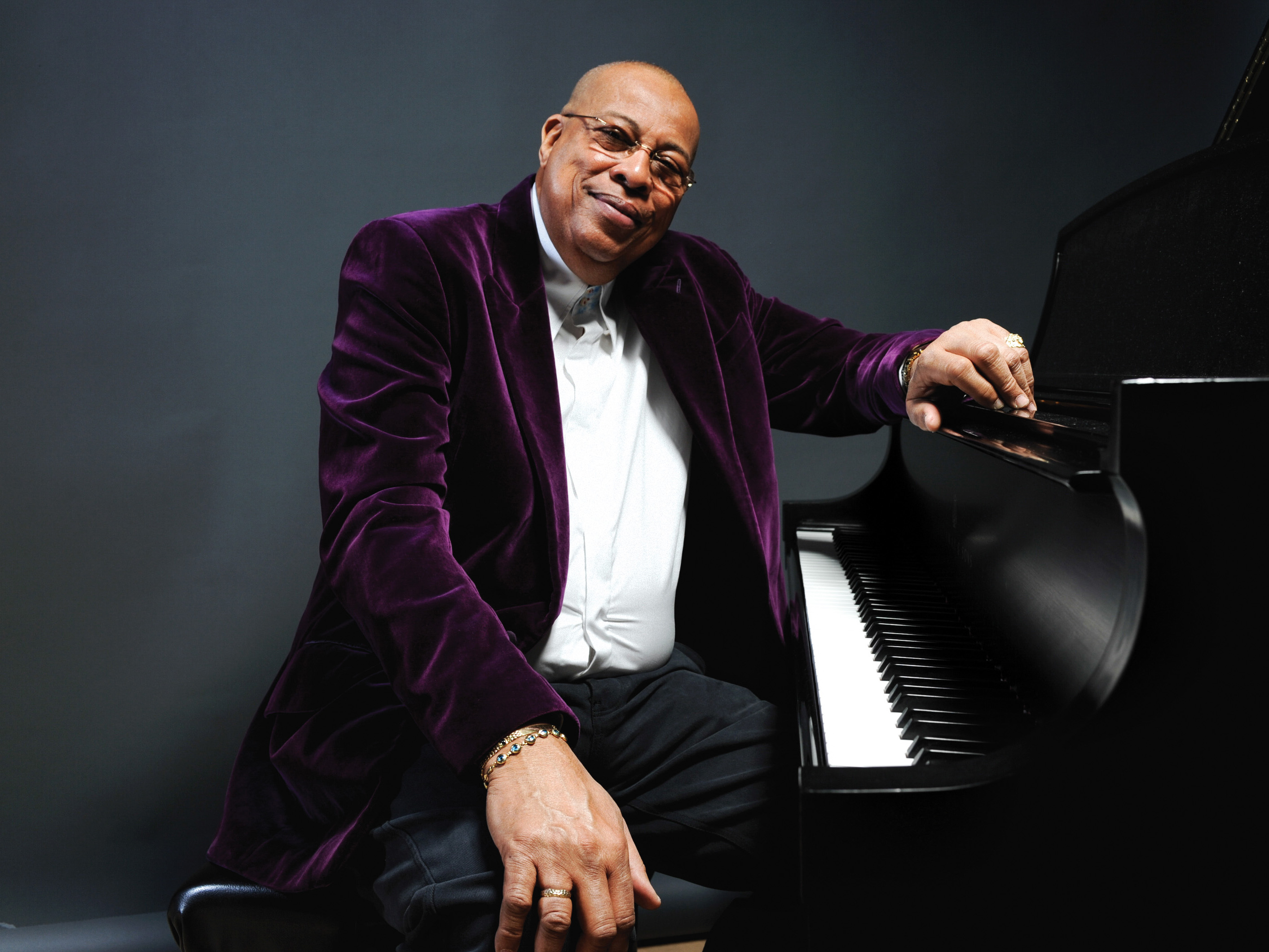 Pianists Chucho Valdés and Chick Corea are two of the all-time greats, living legends who are as musically virile now as ever. They have won more than 30 Grammy and Latin Grammy Awards combined, while redefining different corners of modern music in the process. Tonight, they play together for the first time.

The first half of this concert will be a master class in solo piano performance, with Valdés selecting and improvising pieces across a broad spectrum of Cuban, Afro-Latin, and jazz styles. With fleet-fingered, cross-cultural brilliance in every phrase, Valdés brings unbridled passion and astonishing technique to every performance.

For the second half of the concert, we asked Valdés, “If you could play with any artist with whom you’ve never played before, who would you pick?” His answer, “Chick Corea,” sets the stage for an unforgettable concert.

These singular giants of jazz have spent their lives breaking new ground across musical traditions, and their debut collaboration will be as immensely entertaining as it is historic.