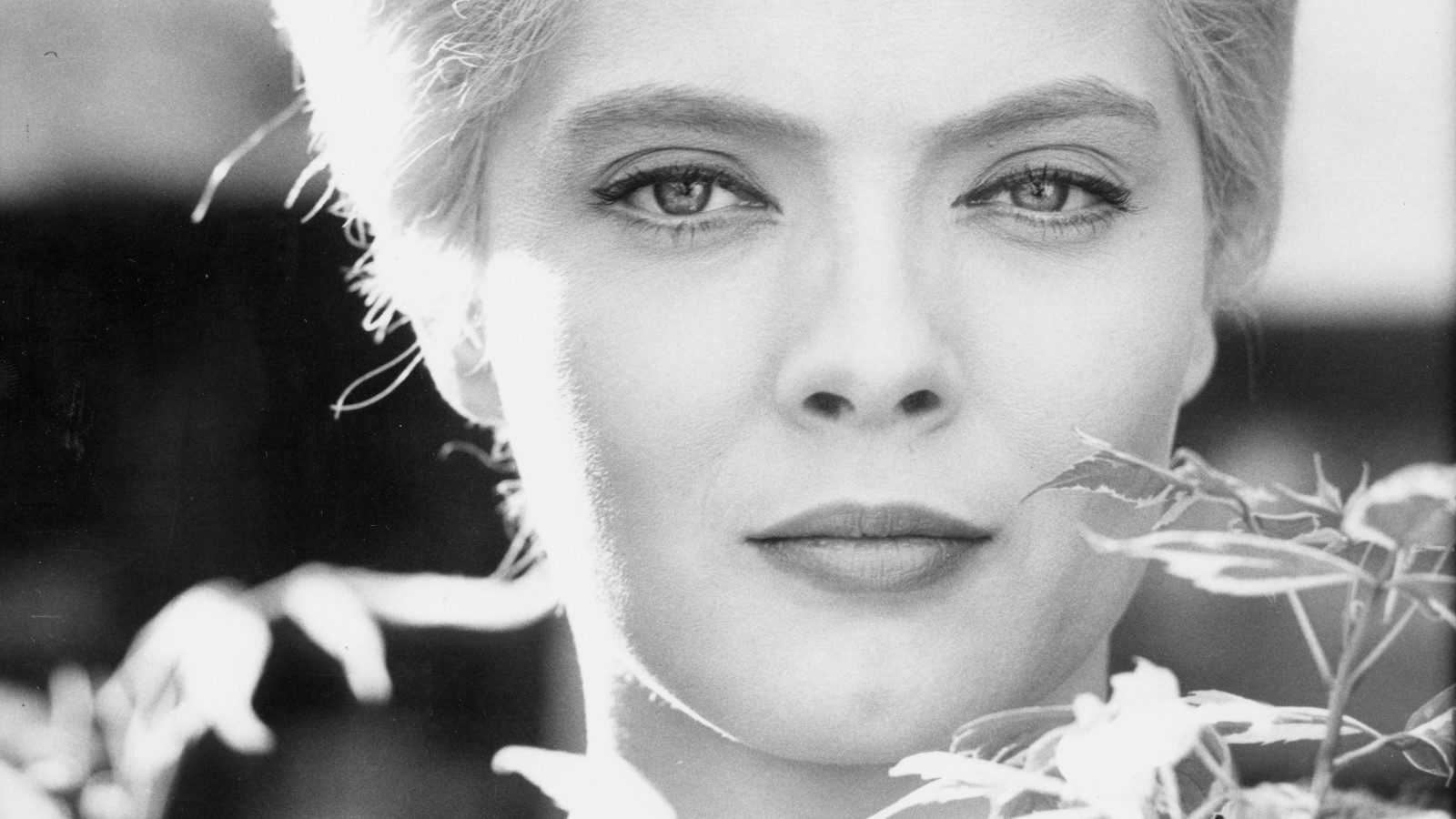 Following her 1955 debut feature La Pointe Courte and several short films, Varda made this singular account of a pop singer’s sudden confrontation with cancer, starring Corinne Marchand and featuring a wonderful cameo from the late Michel Legrand, who also composed the film’s score. Both a spirited depiction of Paris in the ’60s and a substantive take on the female psyche, Cléo from 5 to 7 is one of the cornerstones of the French New Wave, enduring for its intelligent perspective on the strong, unpredictable emotions that arise when facing one’s mortality.