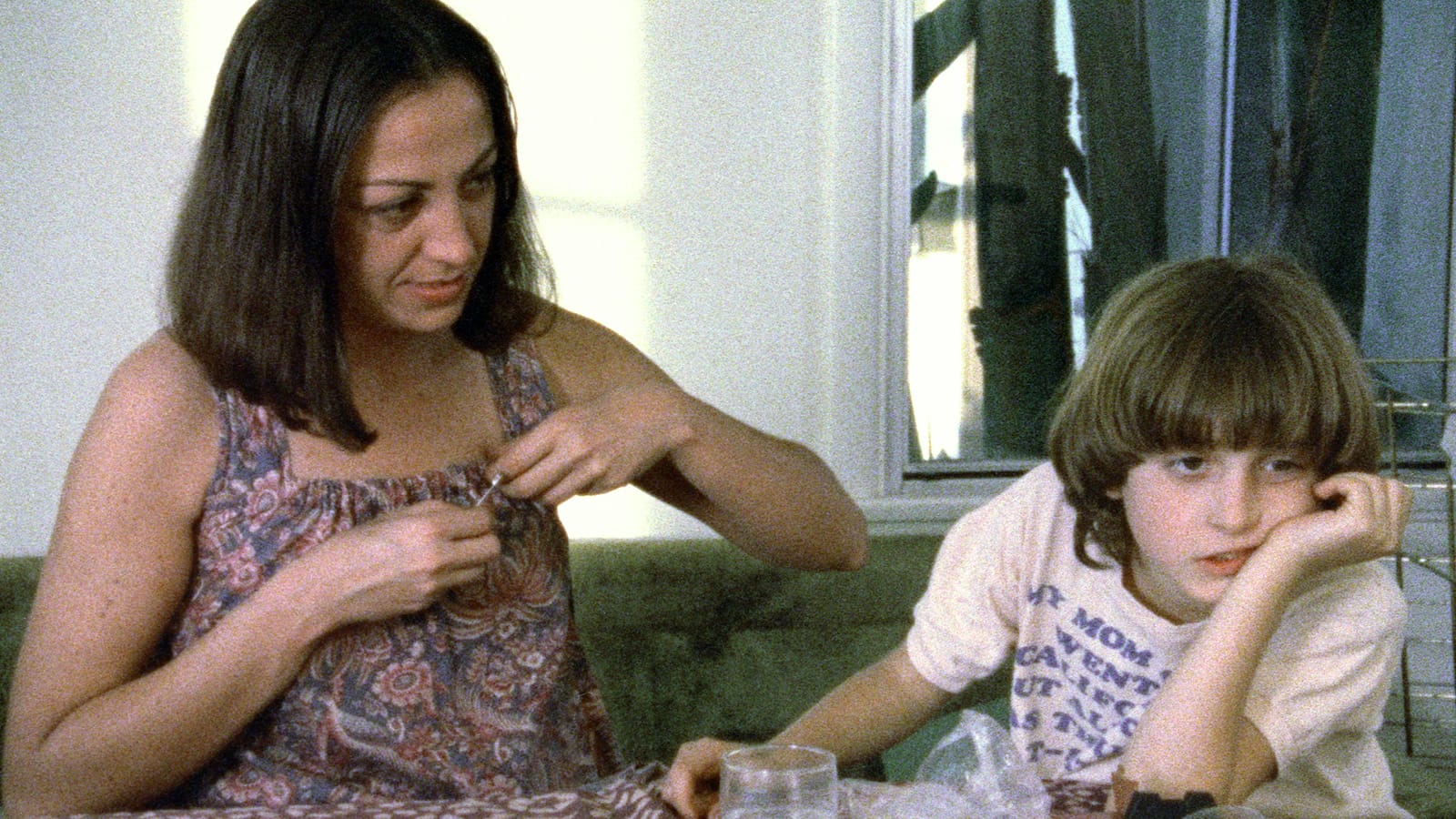 In 1979, 10 years after her first California sojourn and during a period of separation from her beloved husband, Jacques Demy, Varda returned to L.A. for what would turn out to be a decidedly more minor-key stay. Documenteur, like several of Varda’s movies, follows an essentially fictional character (played here by Varda’s editor Sabine Mamou) through a more or less real environment. Yet unlike most of Varda’s movies, it’s a frank and often painful reflection on estrangement, loneliness, and loss. Certain settings and subjects from her L.A.-set documentary Mur Murs recur here (the two films were paired for their initial U.S. runs), but Documenteur was, per its title, more of “an emotion picture”—a revealing dispatch from a wounded heart. An NYFF19 selection.