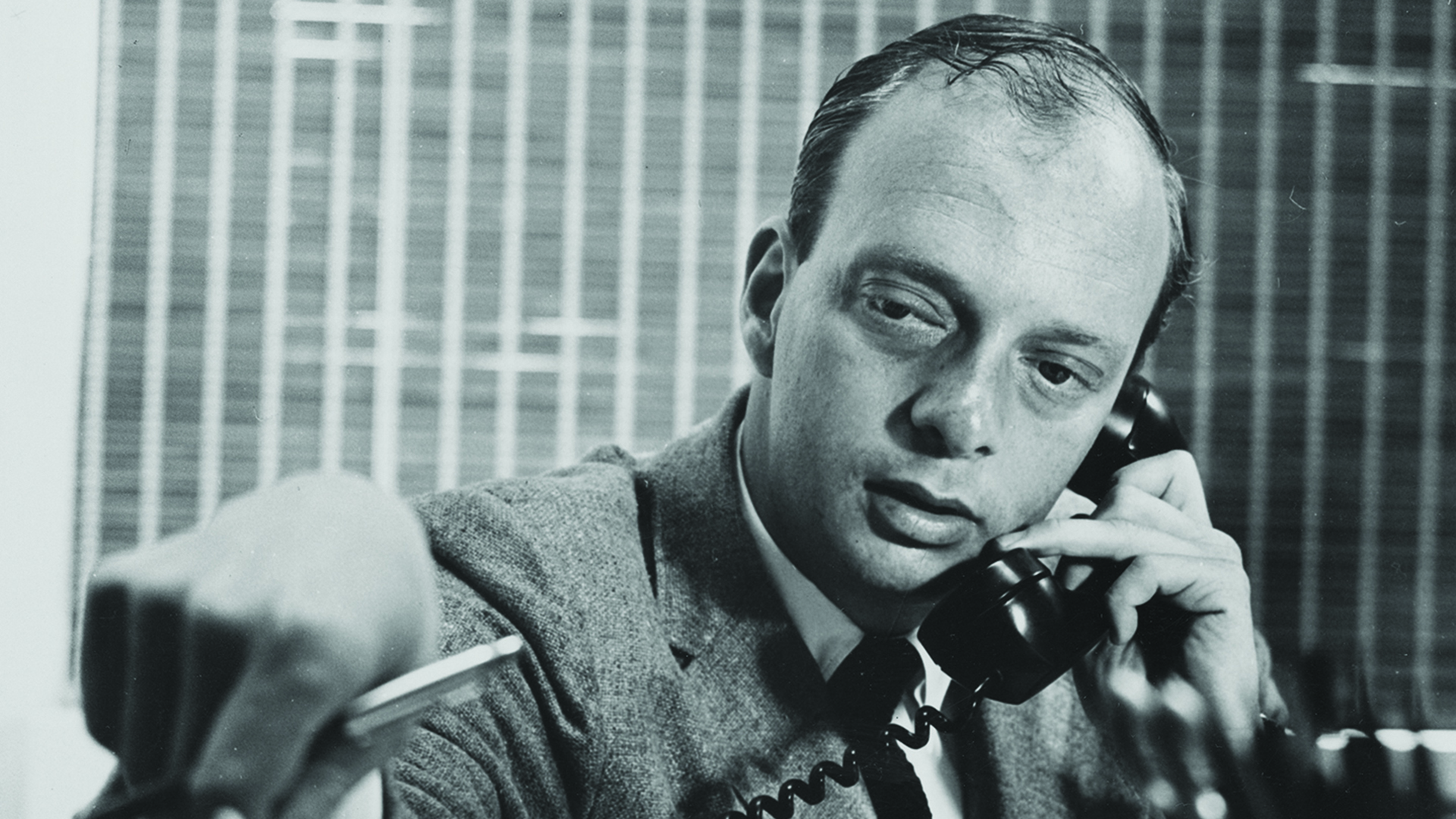 No one did more to define the American musical today than Harold “Hal” Prince. His resume included some of the most important titles of the past century: West Side Story, Fiddler on the Roof, Cabaret, Company, Sweeney Todd, and The Phantom of the Opera. In the Company of Hal Prince will explore Prince’s reinvention of musical theatre from the script- and score-based model created by Rodgers and Hammerstein and George Abbott to a more visual, almost cinematic art form in which the director is auteur. Prince acknowledged that fruitful collaboration is the foundation of theatrical genius, and this exhibition will illuminate the team of designers, stage managers, press agents, composers, and writers Prince assembled to create so many history-making shows.

In addition to displaying original costumes, set models, and archival video, this exhibition borrows from the aesthetic of immersive theatre and invites visitors to pick up, examine, and interact with reproductions of documents and objects from the Library’s unparallelled collections. Facsimiles of the paperwork for The Pajama Game and Damn Yankees will be scattered over a recreation of Prince’s desk. Digital replicas of stage manager Ruth Mitchell’s scripts will be linked to thousands of never-before-seen photographs from the Library’s collections. An open cabaret stage will allow visitors to perform pieces from his shows or record their own stories about their experience with Prince’s theatrical work.