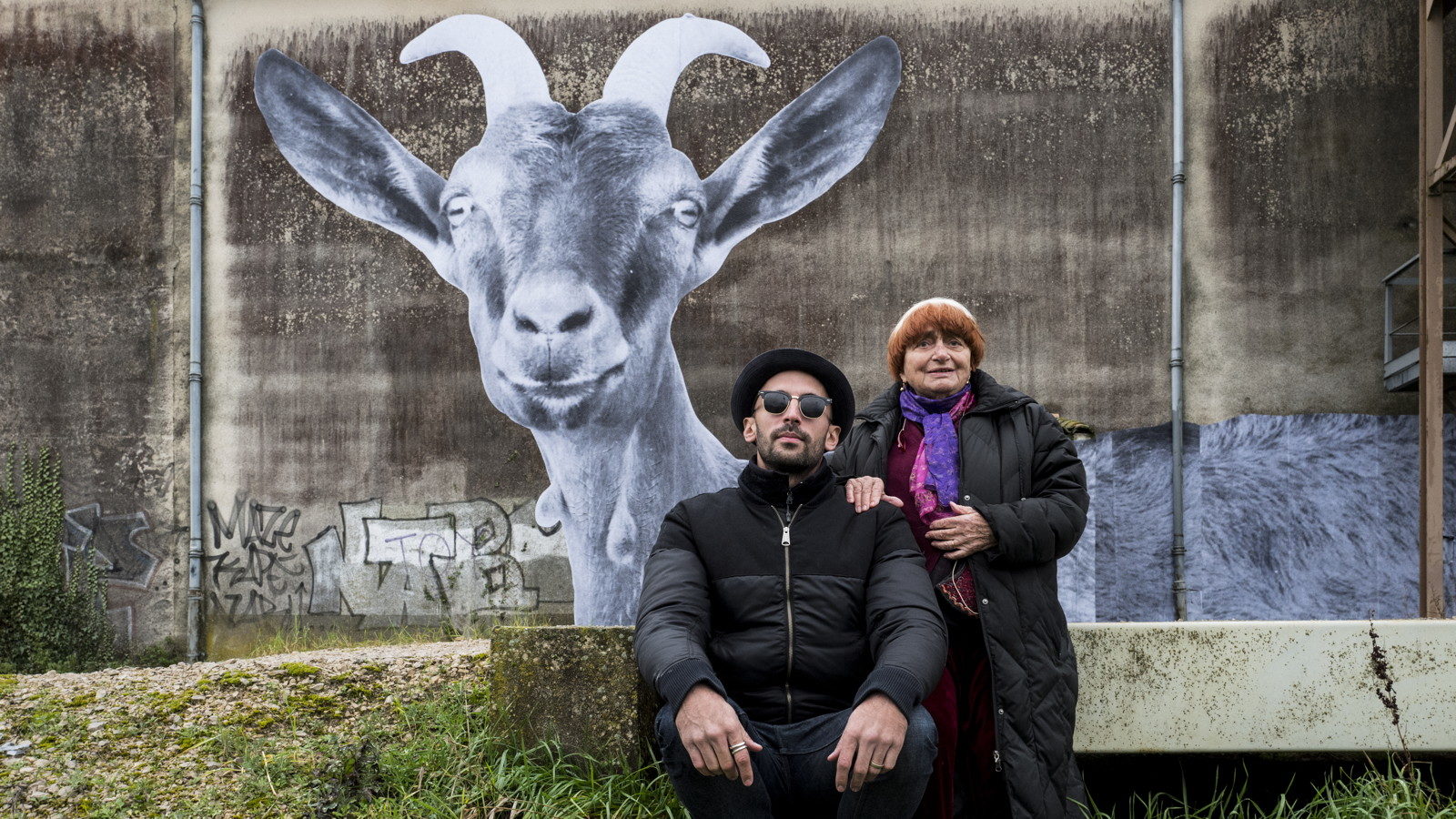 The 88-year-old Agnès Varda teamed up with the 33-year-old visual artist JR for this tour of rural France that follows in the footsteps of Varda’s groundbreaking documentary The Gleaners and I as it celebrates artisanal production, workers’ solidarity, and the photographic arts in the face of mortality. Varda and JR wielded cameras themselves, but they were also documented in their travels by multiple image and sound recordists. Out of all this often spontaneous movement, Varda and her editor Maxime Pozzi-Garcia created an unassuming, Oscar-nominated masterpiece that is vivid, lyrical, and inspiring. An NYFF55 selection.