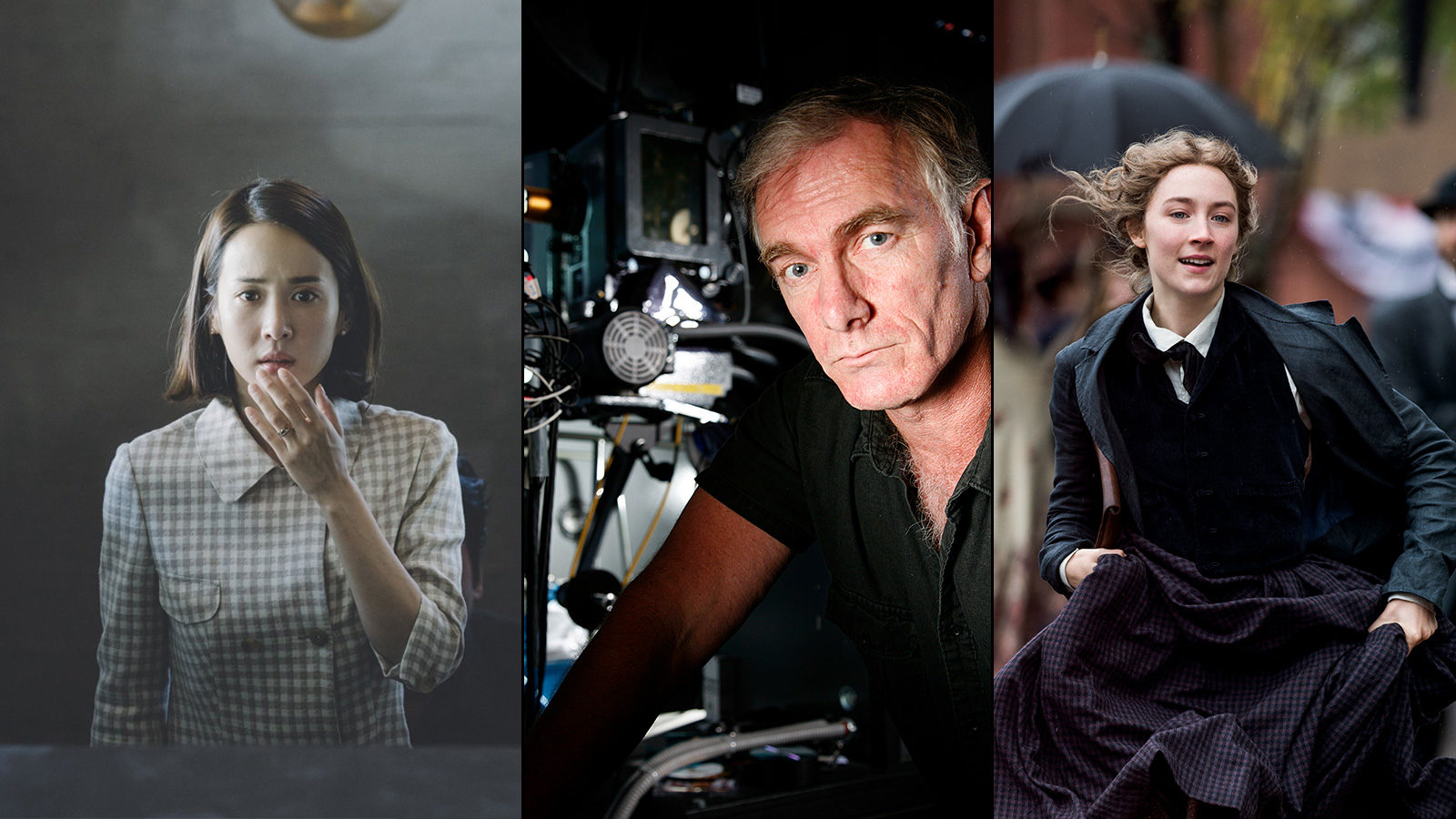 Some of the most exciting films being made today are tackling class tensions and the meaning of work head-on. Parasite is one major example, but there’s also Bacurau and Martin Eden (both also New York Film Festival selections), the upcoming Little Women, as well as last year’s surreally imaginative Sorry to Bother You. To discuss the complexities in portraying class and work in movies, we are very pleased to welcome writer-director John Sayles, whose film Matewan was recently added to the Criterion Collection and who has also directed Lone Star and Brother from Another Planet, among others. Film Comment Editor-in-Chief Nicolas Rapold will also be joined by writer and organizer Teo Bugbee, who contributes to The New York Times.

Online RSVPs will open on Friday, November 8 at noon. Amphitheater