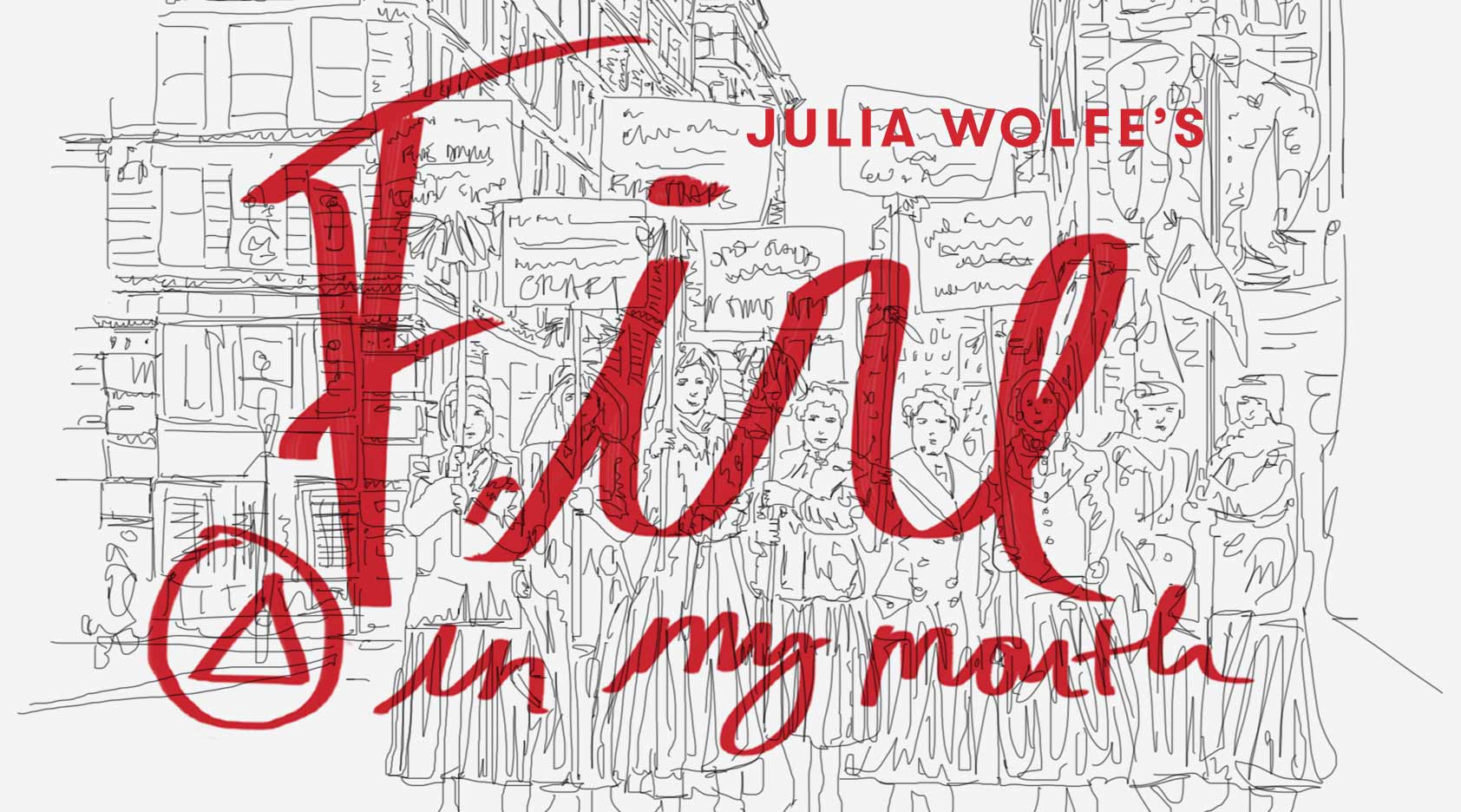 Audience members are invited to explore the New York Philharmonic Archives exhibit Immigrant New York: Celebrating the Workers and Musicians of Our City in the Bruno Walter Gallery on David Geffen Hall’s Grand Promenade. The exhibit will feature materials and documents from the New York Philharmonic Archives, the Forward, the Museum of the City of New York, the National Archives at New York City, and the Kheel Center at Cornell University.

Part of New York Story: Threads of Our City