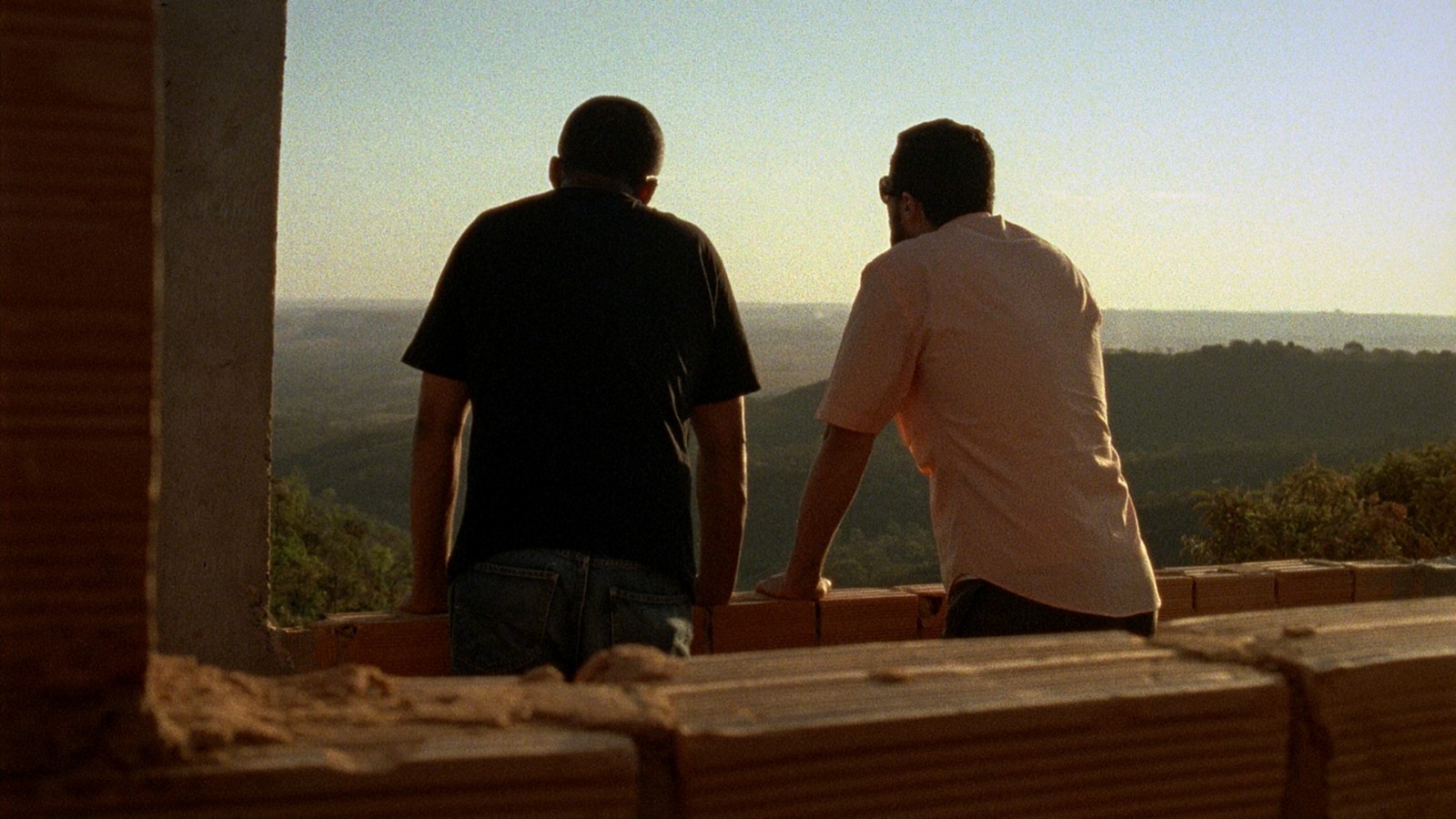 The fascinating debut feature from Adirley Queirós (director of White Out, Black In and Once There Was Brasília) is a fiction/documentary hybrid focusing on a satellite city of Brasilia called Ceilândia. This administrative region—its name derived from the acronym CEI (Invasion Eradication Campaign)—was created in the 1970s to remove and relocate the low-income neighborhoods encroaching on the capital. Half a century after the construction of Brasilia, Is the City Only One? reflects on the spatial and social exclusions that have defined the relationship between the federal district, its surroundings, and the people who built the city from nothing.