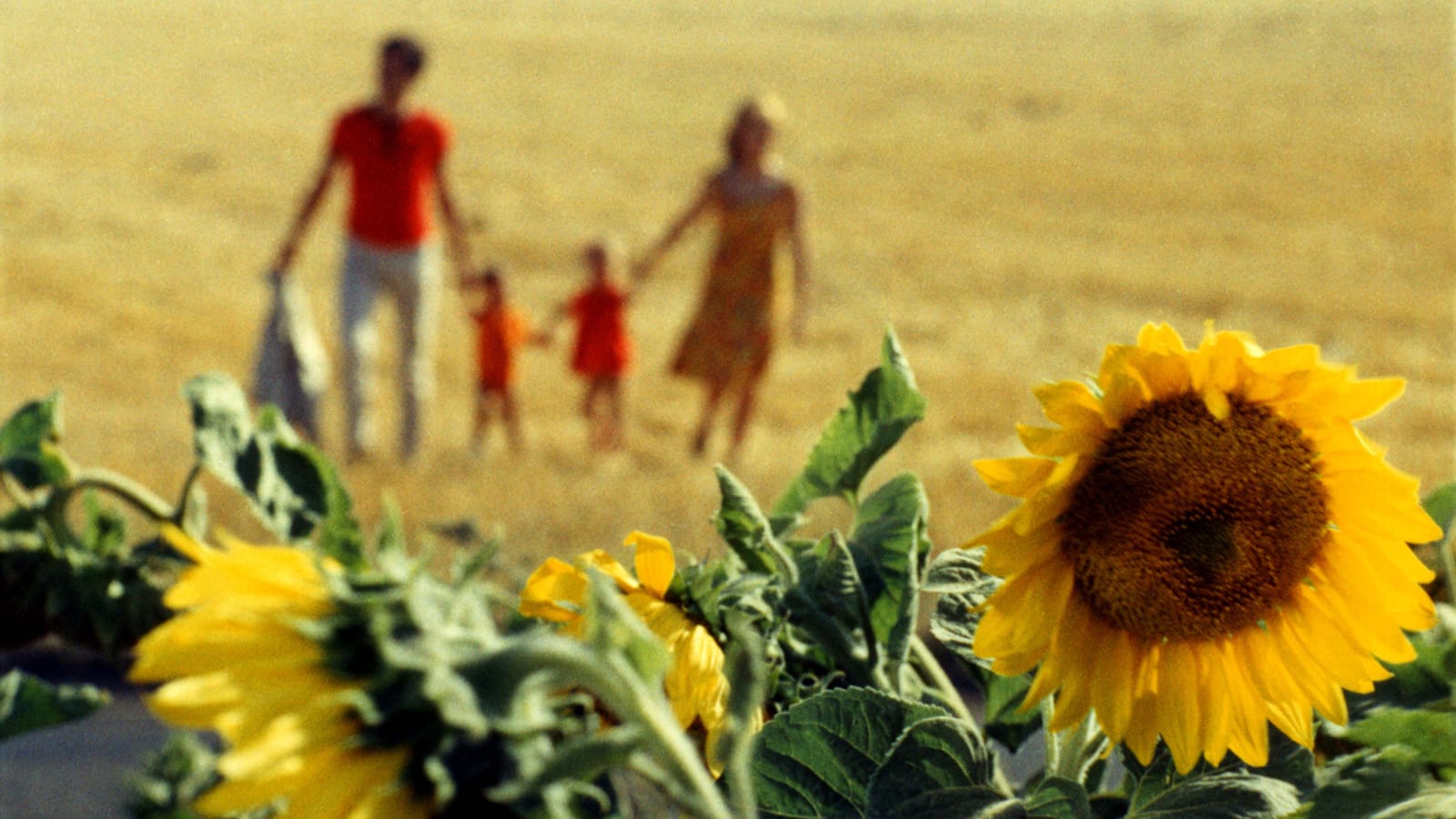 The sun-drenched idyll of Le bonheur, Varda’s third feature, flowers into a chillier tale of infidelity. A carpenter named François (Jean-Claude Drouot) lives in Edenic bliss with his picture-perfect wife and children (Drouot’s real-life family), but when he strikes up an acquaintance with a charming postal clerk (Marie-France Boyer), he begins to test the limits of his domestic stability. As he does, Le bonheur’s impressionist tableaux, lusciously photographed by Claude Beausoleil and Jean Rabier, takes on razor-sharp edges, all while a chasm widens between François’s self-involvement and its casualties. This barbed masterpiece—a complement to the crescendoing feminist movement in the mid-’60s—exemplifies Varda at her boldest.