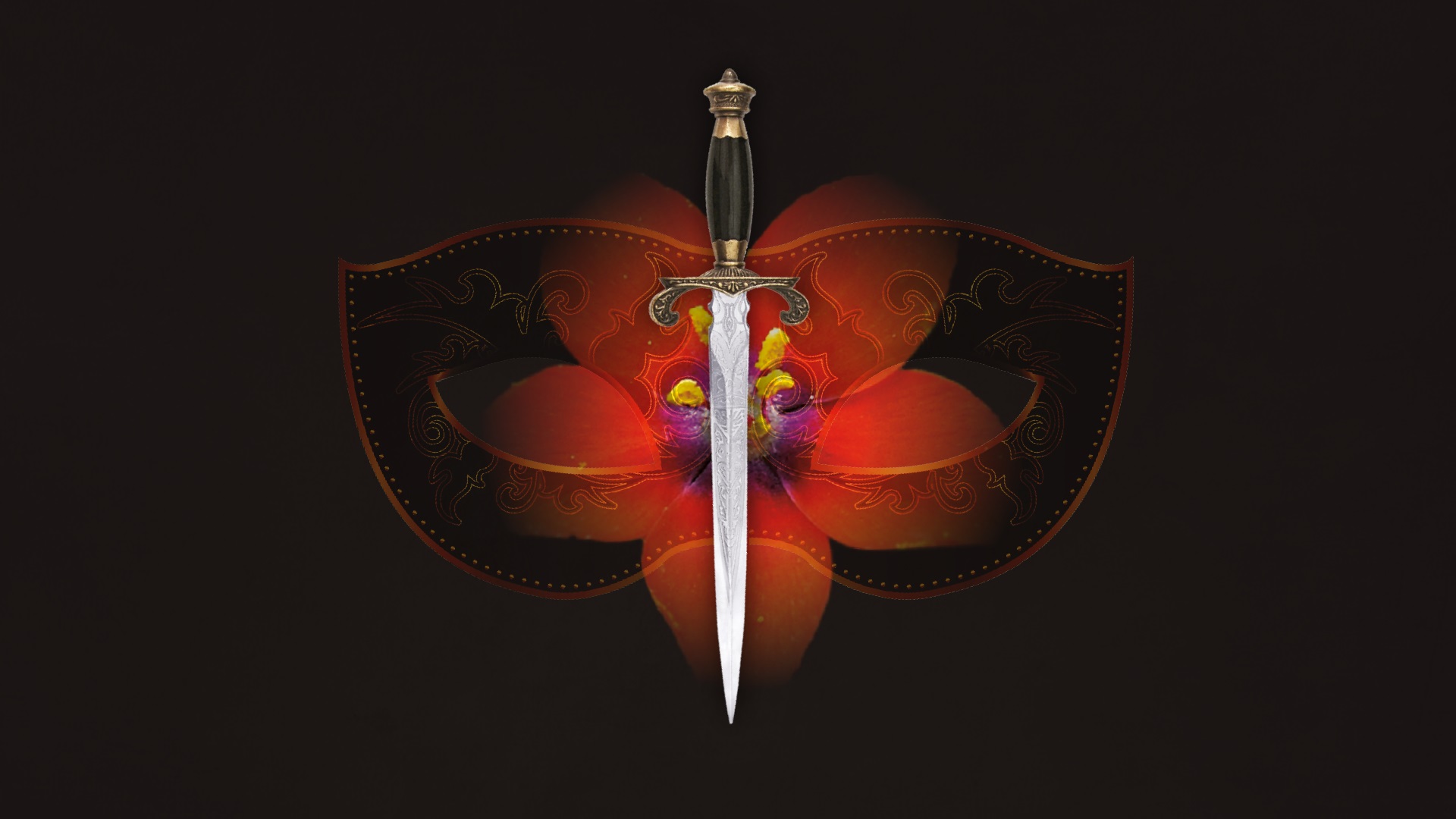 Manhattan Concert Productions (MCP) presents the seventh annual presentation of its beloved Broadway Series with the critically acclaimed musical The Scarlet Pimpernel. This concert performance will feature a chorus of over 200 singers from across the United States, a stunning professional cast and creative team, and the outstanding New York City Chamber Orchestra.

Gabriel Barre (Stage Director) and Jason Howland (Music Director) reunite to lead the cast and creative team in this concert performance of The Scarlet Pimpernel. Barre has acted and directed TV, film, Broadway, Off-Broadway and regional productions, and in 2016, directed (with Howland) The Scarlet Pimpernel translated into Japanese and performed by Umeda Arts Theatre in Osaka and Tokyo, Japan. Howland returns to conduct The Scarlet Pimpernel after serving as the music supervisor for the original Broadway production in 1997, and is currently serving as Music Director of Beautiful: The Carole King Musical on Broadway.

With music by Frank Wildhorn and lyrics and book by Nan Knighton, The Scarlet Pimpernel is based on Baroness Orczy’s famous 20th-century novel of the same name, which takes place at the peak of the French Revolution and the fight for liberty, equality and fraternity. Set in England and France, The Scarlet Pimpernel tells the story of an English nobleman, Sir Percy Blakeney, who adopts a secret identity to battle the forces of evil during the Reign of Terror of the French Revolution.