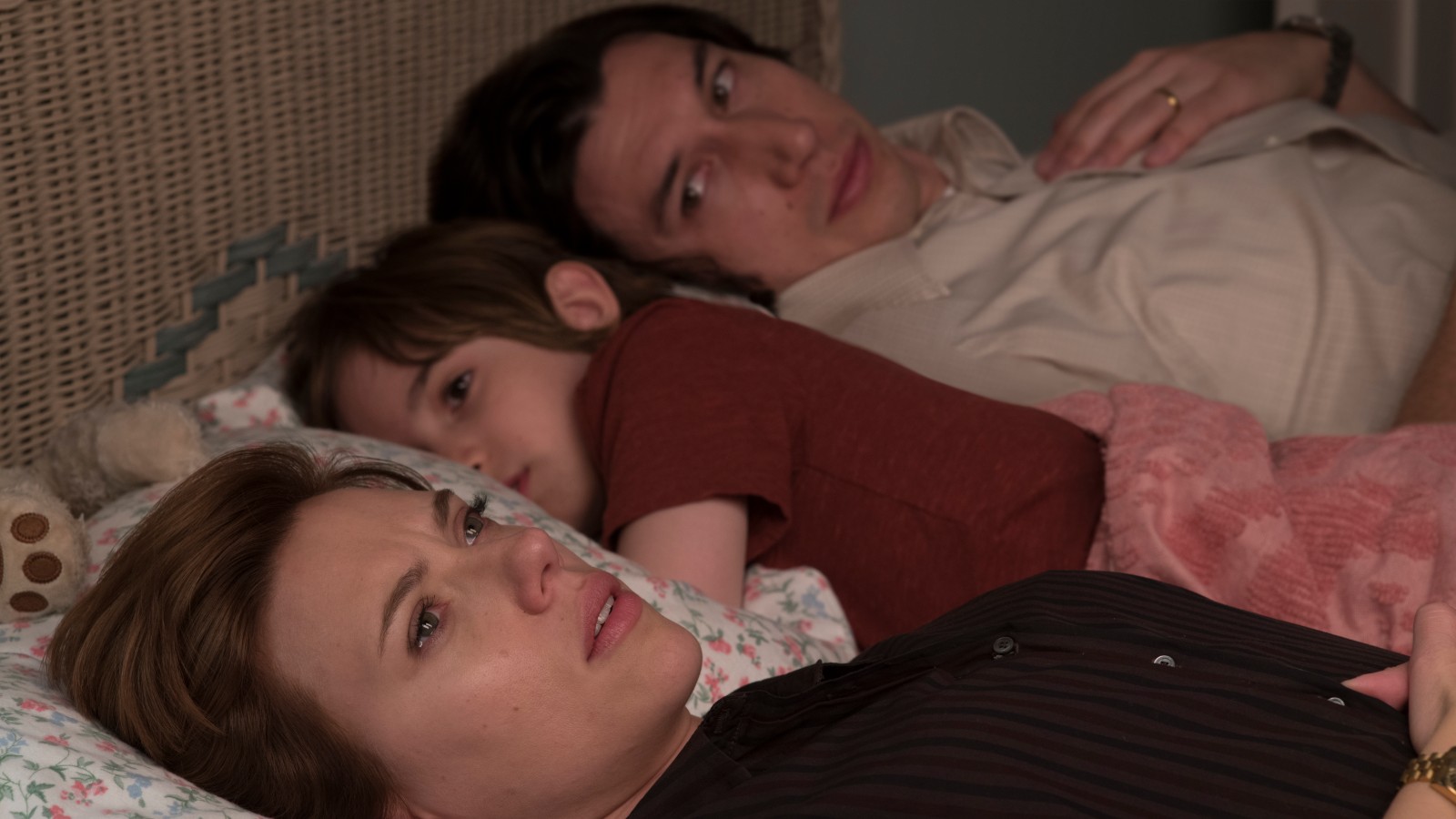 Noah Baumbach’s new film is about the rapid tangling and gradual untangling of impetuosity, resentment, and abiding love between a married couple negotiating their divorce and the custody of their son. Adam Driver is Charlie, a 100-percent New York experimental theater director; Scarlett Johansson is Nicole, his principal actress and soon-to-be L.A.-based ex-wife. Their “amicable” breakup devolves, one painful rash response and hostile counter-response at a time, into a legal battlefield, led on Nicole’s side by Laura Dern and on Charlie’s side by nice Alan Alda and not-so-nice Ray Liotta. What is so remarkable about Marriage Story is its frank understanding of the emotional fluctuations between Charlie and Nicole: they are both short-sighted, both occasionally petty, both vindictive, and both loving. The film is as harrowing as it is hilarious as it is deeply moving. With Merritt Wever and Julie Hagerty as Nicole’s sister and mom, and Azhy Robertson as their beloved son, Henry. A Netflix release.