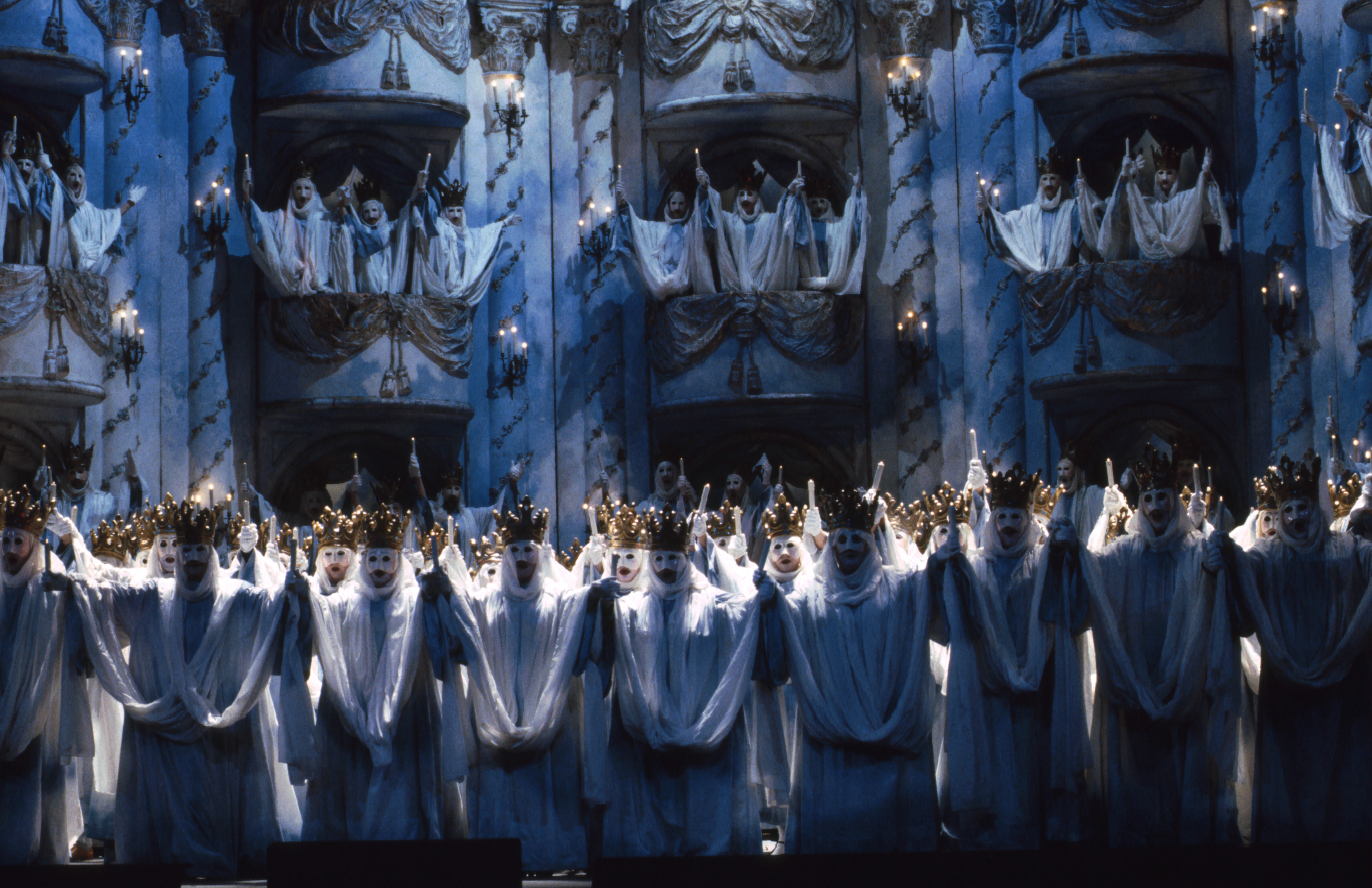 The spectacular Robert Carsen production returns to the Met for the first time since 2000, with bass-baritone Christian Van Horn as the diabolical title character, tenor Michael Fabiano as Faust, and soprano Angela Meade as Margherita. Mefistofele is the celebrated and only opera by Arrigo Boito—who famously collaborated with Verdi on the libretti for Otello and Falstaff.