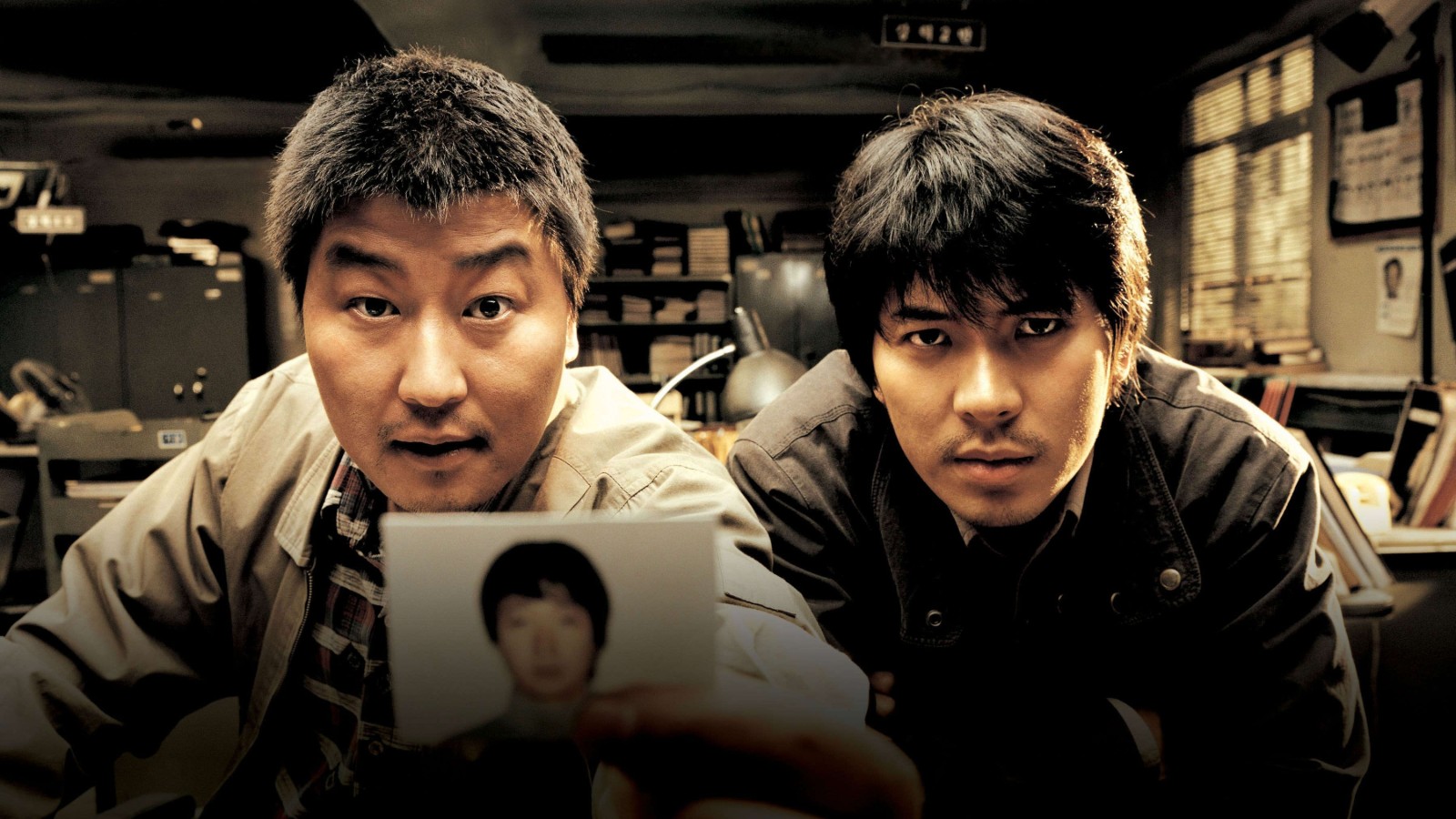 Bong Joon Ho’s masterful, gonzo comic take on the police procedural won him worldwide acclaim and helped make the New Korean Cinema movement a full-fledged international force. Set against the political turbulence of the 1980s, Memories of Murder traces the friction that develops between a pair of detectives—one a small-town investigator in over his head, the other a young hotshot from Seoul—as they try to catch a serial killer who is murdering women on rainy nights. But as each lead turns up a dead end, their investigation seems to wind only towards nihilistic despair. Based on the true story of South Korea’s first serial killer, this singular policier eschews crime thriller conventions in favor of a haunting, richly human exploration of failure and existential futility. New 4K Restoration.