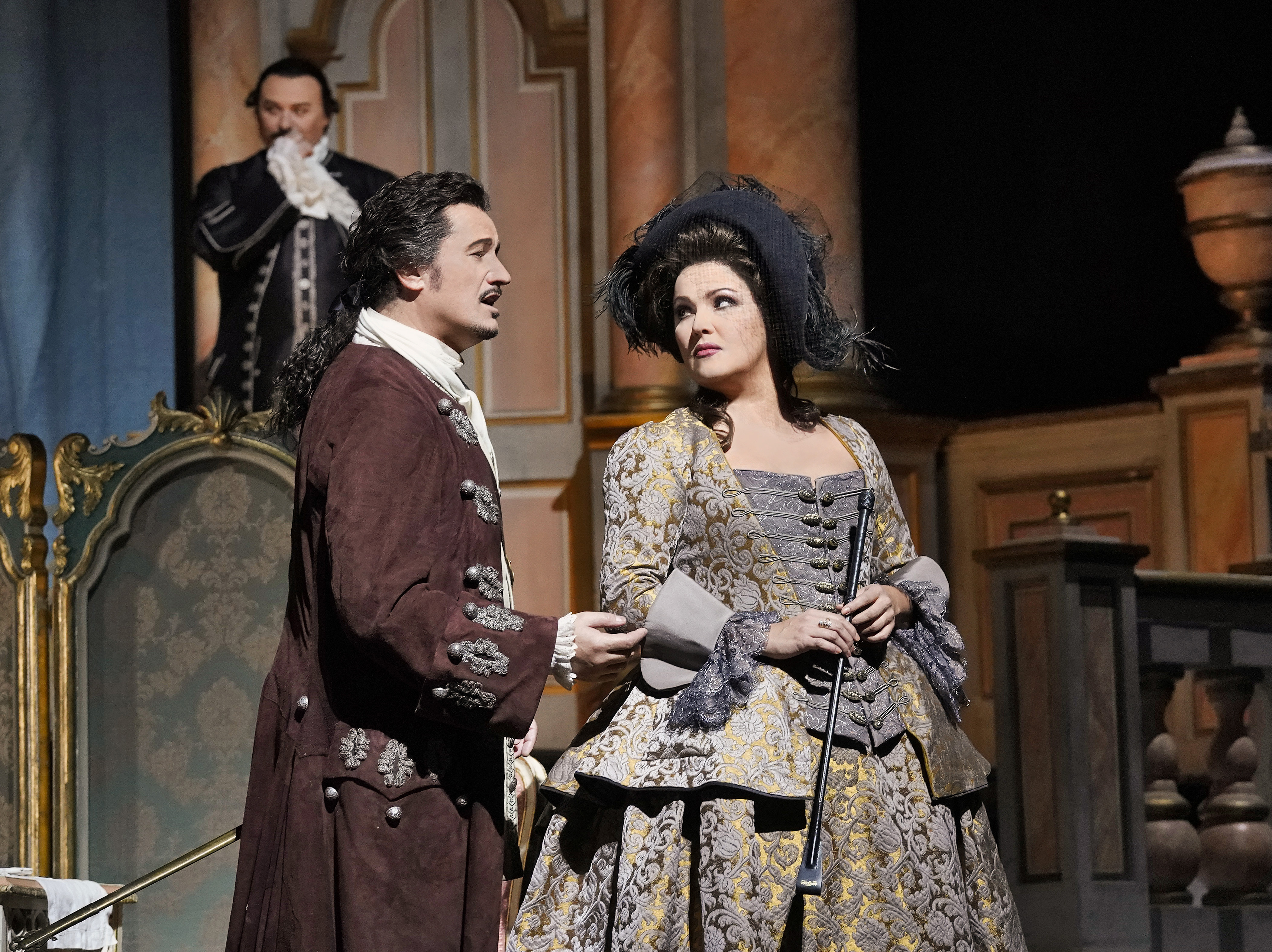 Cilea's melodrama of 18th-century France receives a sumptuous staging with Anna Netrebko in the title role of the legendary real-life diva, alongside Anita Rachvelishvili and Piotr Beczała. Original transmission: January 12, 2019