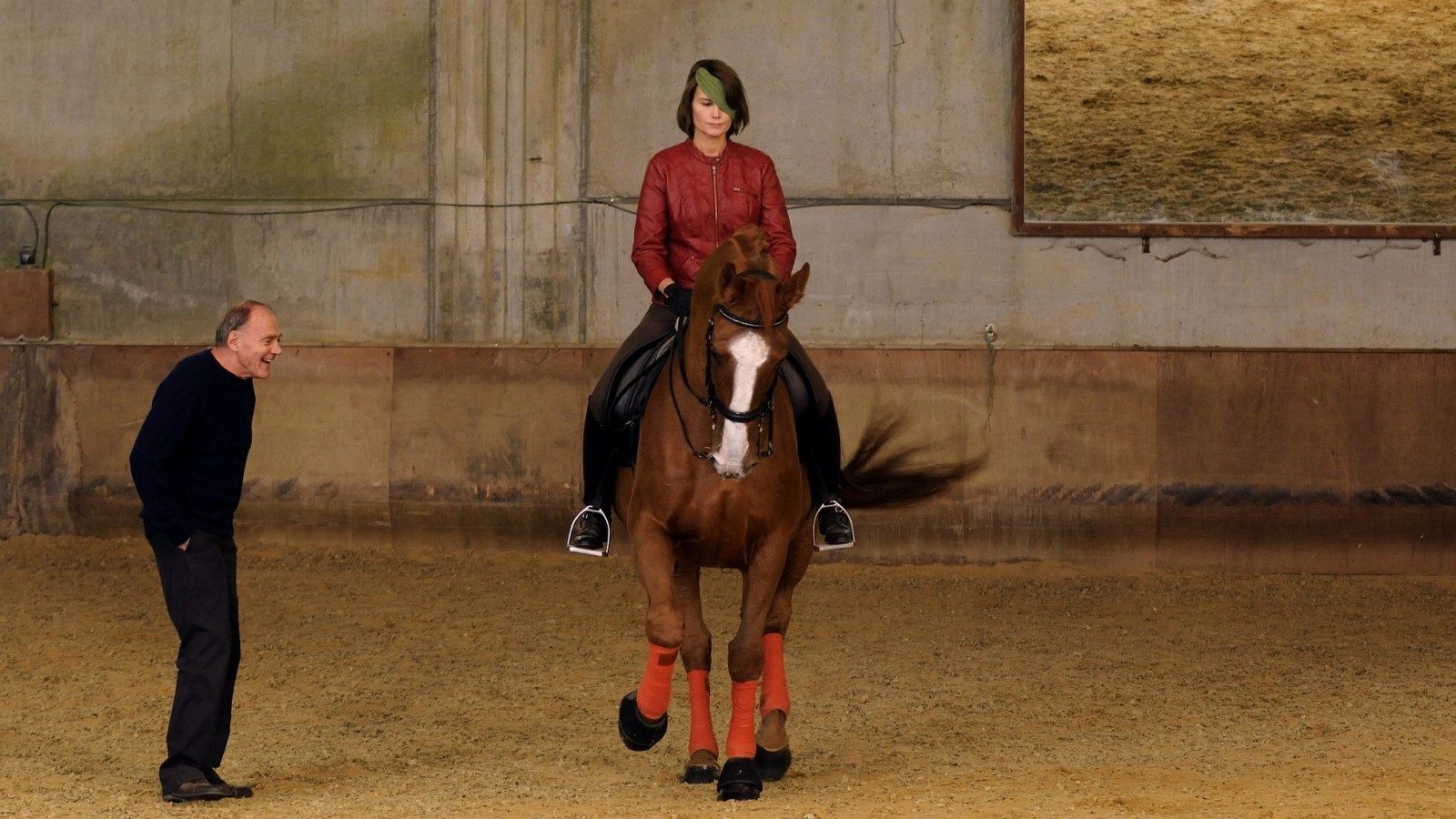 Boasting quietly virtuosic performances from Marina Hands and Bruno Ganz, this riveting drama set in the world of competitive dressage illuminates the fraught intersection of gender and class. Angered by an employer’s broken promise, rider and groom Gracieuse (Hands) seeks out a new life at another farm, working alongside Franz (Ganz), an elite trainer whose former glory as a riding champion attracts enough wealthy patrons to keep the ranch in business. Beautifully shot by Caroline Champetier and scored by John Cale, the film is a strong showcase for Mazuy’s sure-handed versatility and Hands’s talent, offering a potent study of a woman driven by fierce private ambition and an enduring passion for her work.

Q&A with Patricia Mazuy on November 16.