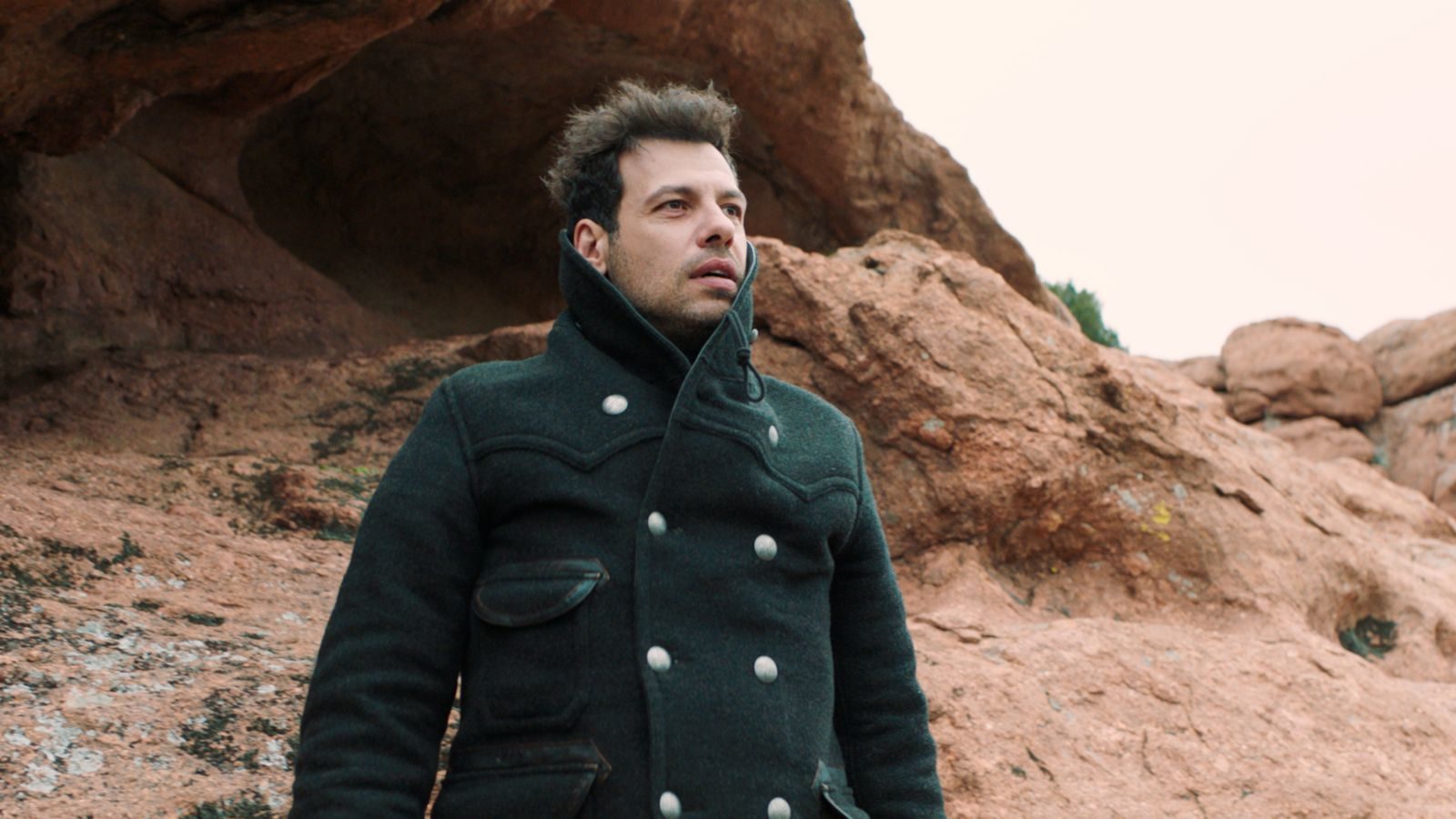 The police are reticent to believe that the notorious murderer Paul Sanchez is indeed back ten years after he vanished without a trace. Yet adventure-hungry junior-officer Marion (César-winner Zita Hanrot, Fatima) can’t help obsessing over bread crumbs of hearsay, especially once a local reporter (Idir Chender, Occidental) begins receiving mysterious emails supposedly sent by Sanchez himself. Co-starring Elle’s Laurent Lafitte, this long-awaited fifth feature from Patricia Mazuy spins a gripping caper with ample commentary on sensationalistic media narratives that’s also an adrenaline rush of the imagination propelled by a percussive original score from John Cale. A 2019 Rendez-Vous with French Cinema selection.

Q&A with Patricia Mazuy on November 16.