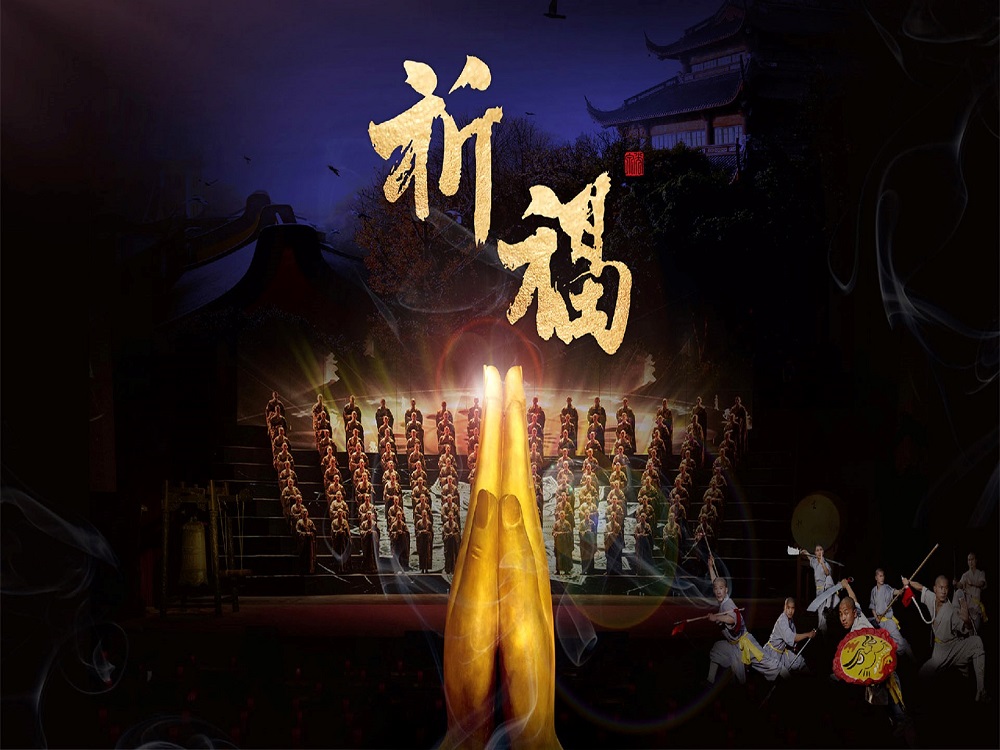 In this unique visual and aural feast, over 100 monks from China's ancient temples perform Shaolin martial arts, music and chanting that showcases the essence of Zen and Buddhism's diverse culture. The spectacle blends stunning kungfu displays with living fossils of sacred music to lift audiences into a meditative state of peace and well-being.

Directed by creative genius An Zhao, whose "PANDA!" was the first Chinese production to take up a Las Vegas residency. Featured monasteries include Shaolin Temple, the cradle of Chinese kungfu and Zen Buddhism; Yonghegong Lama Temple, the largest and most perfectly preserved lamasery in China; and Grand Xiangguo Temple, with an imperial music tradition from the Han Dynasty.