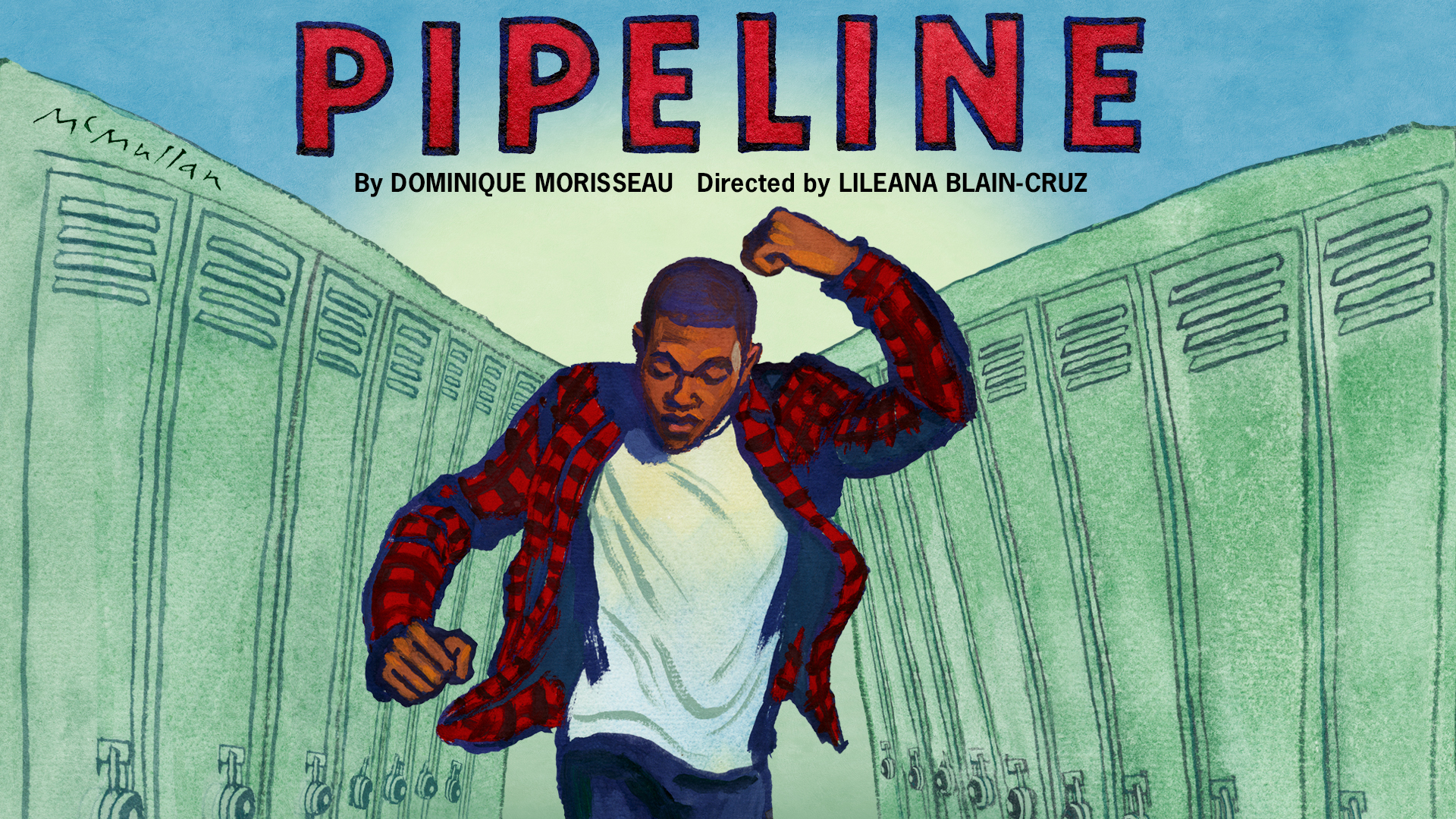 A mother’s hopes for her son clash with an educational system rigged against him in PIPELINE, the riveting new play by Dominique Morisseau (Skeleton Crew).

Nya, an inner-city public high school teacher is committed to her students, but desperate to give her only son Omari opportunities they’ll never have. When a controversial incident at his upstate private school threatens to get him expelled, Nya must confront his rage and her own choices as a parent. But will she be able to reach him before a world beyond her control pulls him away?

With profound compassion and lyricism, PIPELINE brings an urgent conversation powerfully to the fore. Don’t miss this deeply moving story of a mother’s fight to give her son a future — without turning her back on the community that made him who he is. Directed by Lileana Blain-Cruz (Red Speedo).