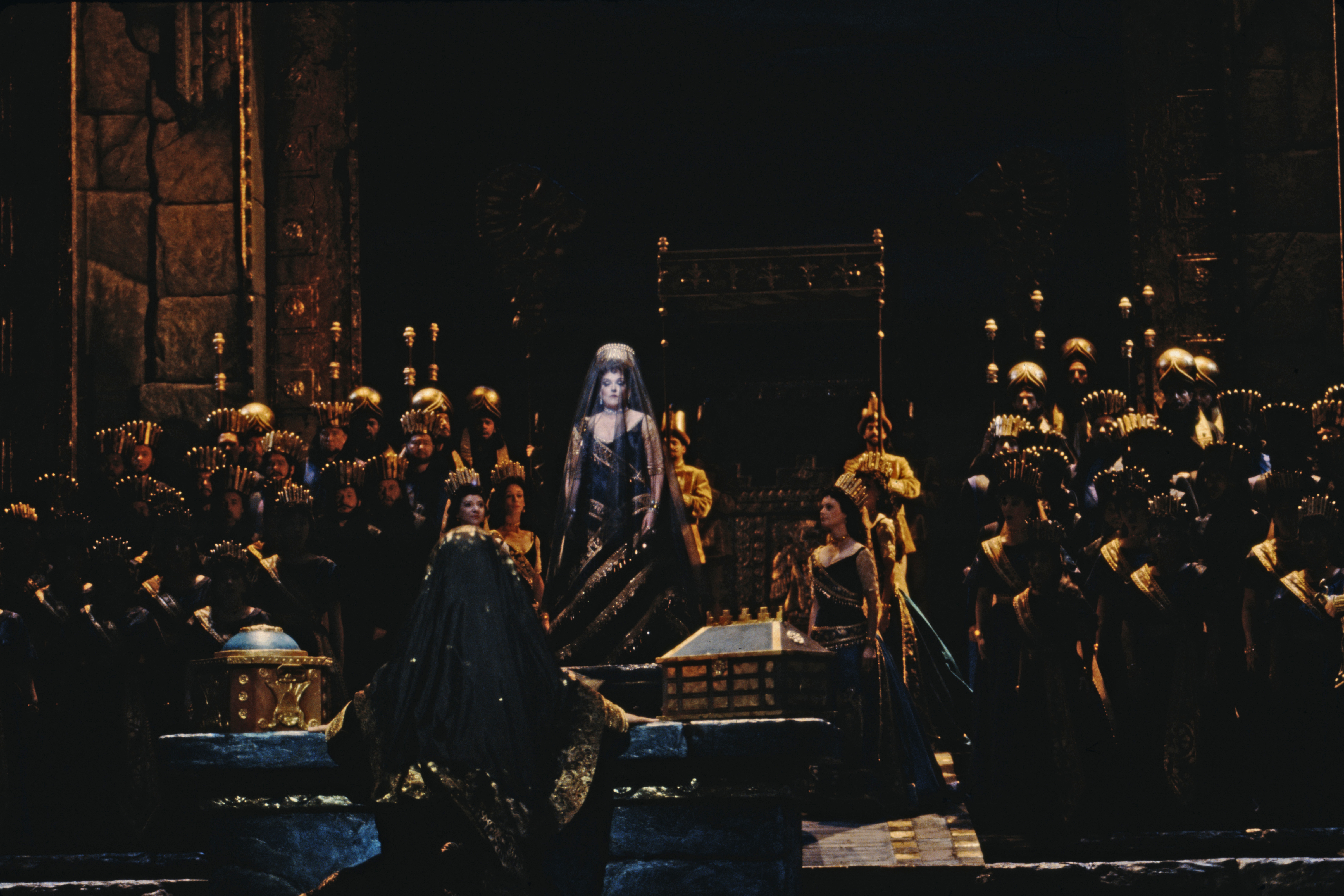 This masterpiece of dazzling vocal fireworks makes a rare Met appearance—its first in nearly 25 years—with Maurizio Benini on the podium. The all-star bel canto cast features Angela Meade in the title role of the murderous Queen of Babylon, who squares off in breathtaking duets with Arsace, a trouser role sung by Elizabeth DeShong. Javier Camarena, Ildar Abdrazakov, and Ryan Speedo Green complete the stellar cast.