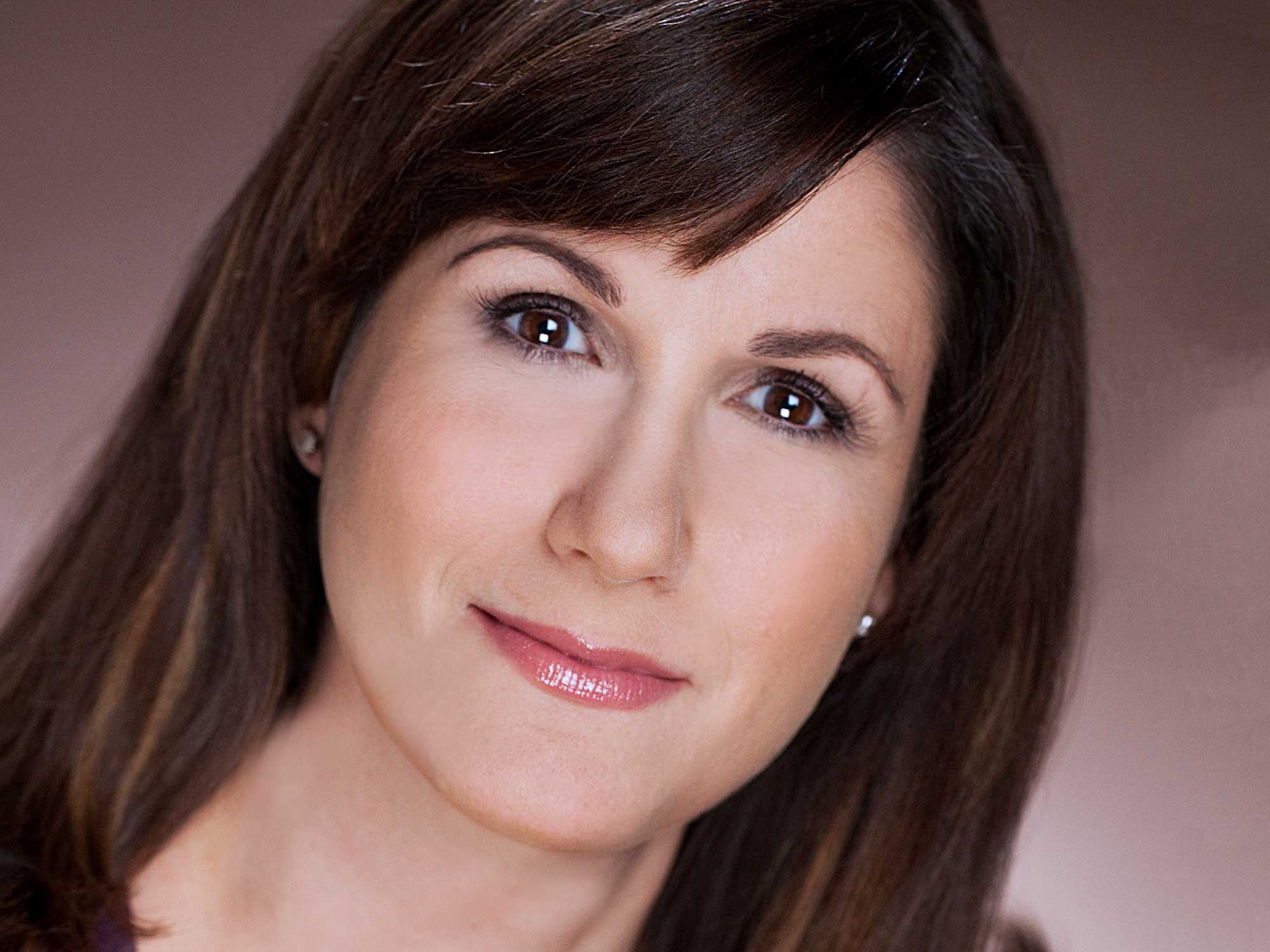 Making her Broadway debut playing Liza Minnelli in 2003’s The Boy From Oz and fresh off her second Tony nomination for her role in Lincoln Center Theater’s Falsettos where she brought down the house with “I’m Breaking Down,” Stephanie J. Block has a special talent for showstoppers. She brings her immense voice and bold charisma to Lincoln Center for a special one-night engagement in the beautiful Appel Room. In addition to her Tony-nominated performances in Falsettos and The Mystery of Edwin Drood, she’s also appeared on Broadway in Wicked and 9 to 5.

About Live From Lincoln Center at The Appel Room…

Over four nights in December, five of musical theater’s biggest stars celebrate the rich musical traditions of Broadway and beyond. Set in the beautiful Appel Room, with floor-to-ceiling views of Central Park, this series shines the spotlight on the distinctive voices and talents of Leslie Odom Jr., Andrew Rannells, Sutton Foster with special guest Jonathan Groff, and Stephanie J. Block. Each hour-long, cabaret-style performance is crafted around signature songs and music that has shaped each artist’s journey, all performed with a world-class band and the occasional surprise guest. All shows will be filmed in front of a live audience for broadcast on PBS in the spring as part of the 17-time Emmy Award–winning series Live From Lincoln Center and online on Broadway HD.

*This concert will be filmed for Live From Lincoln Center. Cameras will be present.