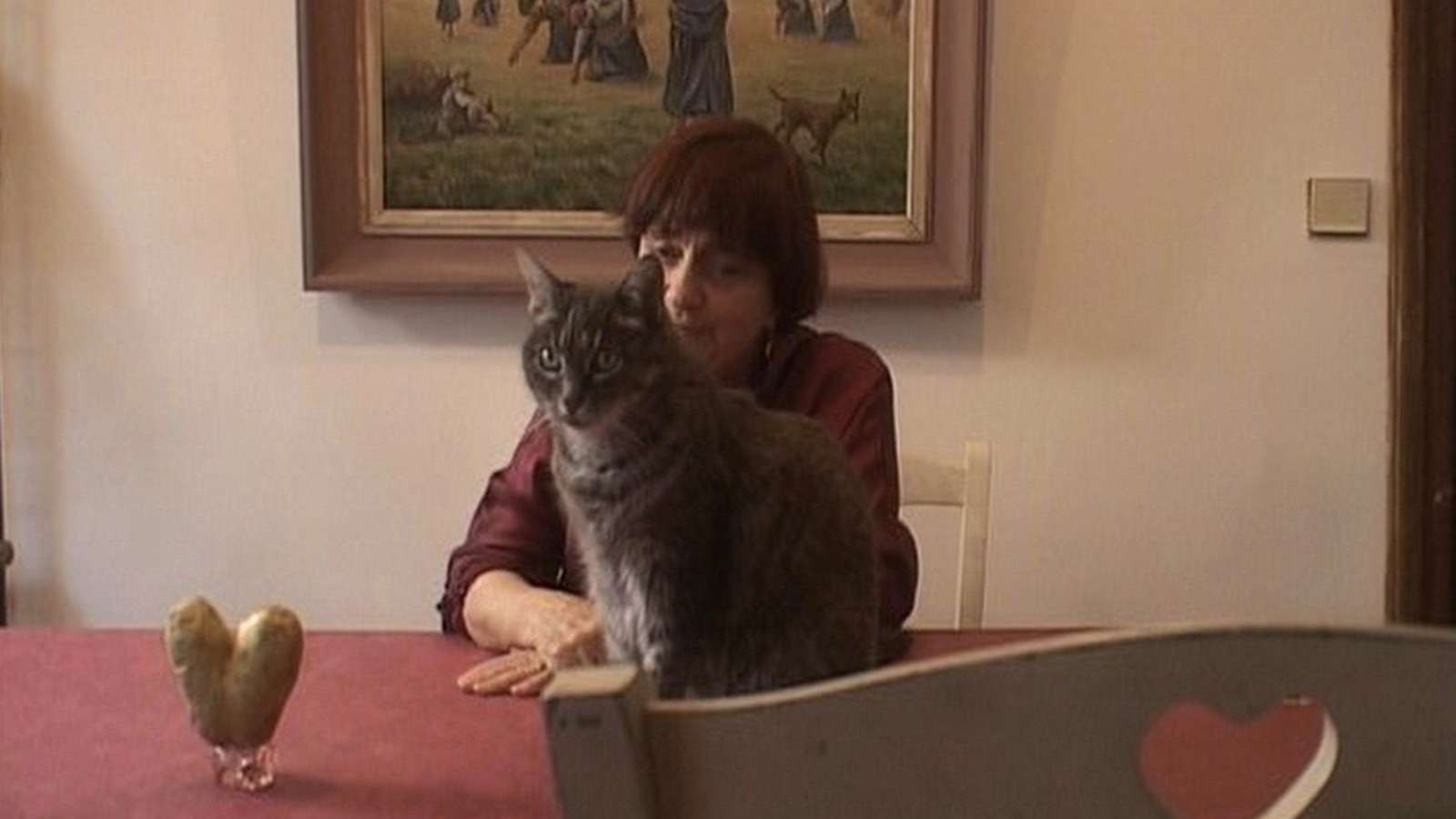 Deeply humbled by the reception to her compassionate 2000 documentary The Gleaners and I, Varda returned to it two years later with this companion piece. She reconnects with several of the film’s subjects: from the potato farmers she first sought out as modern equivalents of the “gleaners” in Jean-François Millet’s paintings, to the marginalized Parisians foraging to survive by salvaging food and supplies from the city’s surplus of waste. As these people share highlights of the intervening years—some have found love, some have found minor celebrity status—Varda’s seemingly introspective exercise reveals itself as a moving work of humanism.