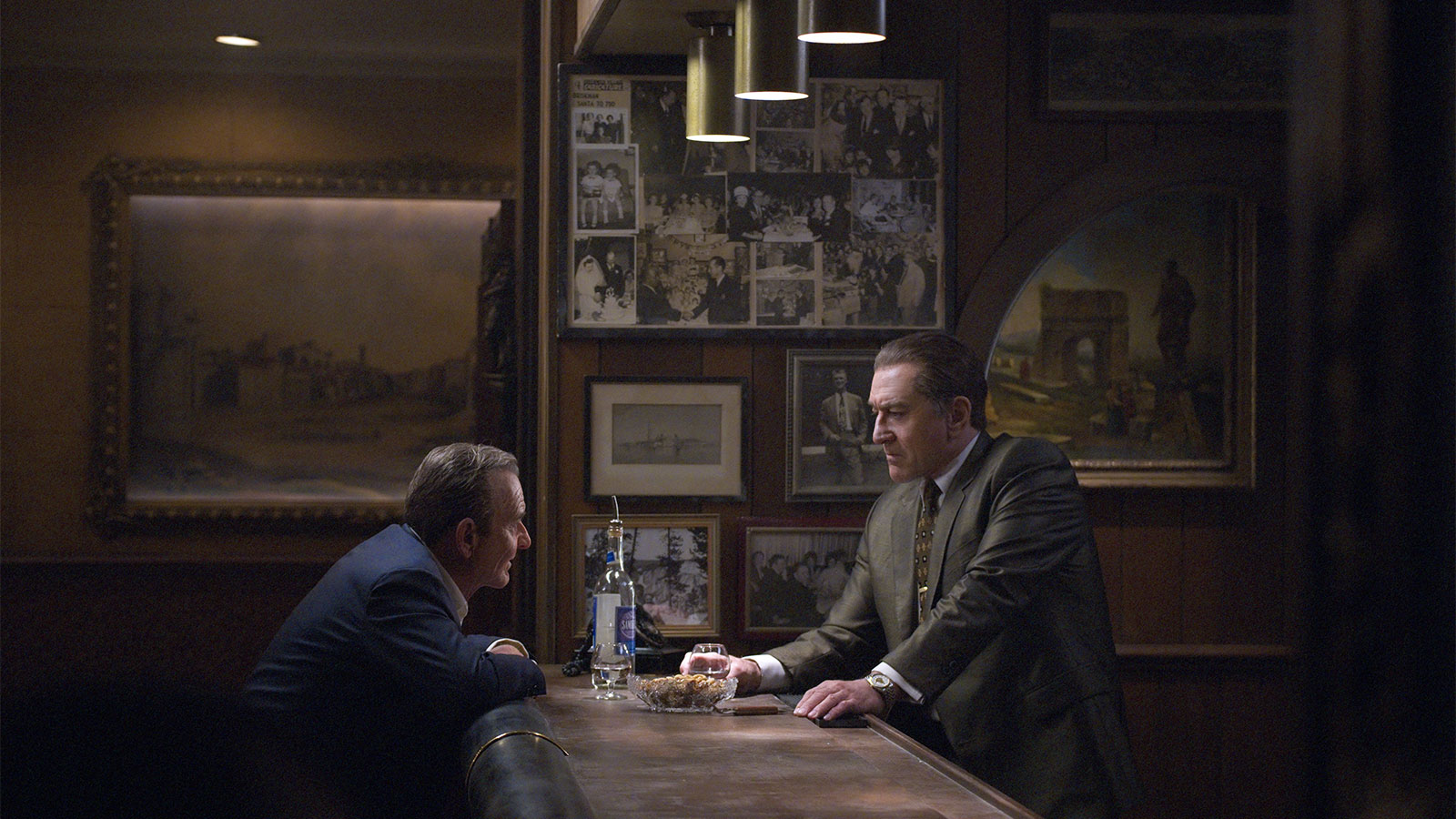 The Irishman is a richly textured epic of American crime, a dense, complex story told with astonishing fluidity. Based on Charles Brandt’s nonfiction book I Heard You Paint Houses, it is a film about friendship and loyalty between men who commit unspeakable acts and turn on a dime against each other, and the possibility of redemption in a world where it seems as distant as the moon. The roster of talent behind and in front of the camera is astonishing, and at the core of The Irishman are four great artists collectively hitting a new peak: Joe Pesci as Pennsylvania mob boss Russell Bufalino, Al Pacino as Teamsters president Jimmy Hoffa, and Robert De Niro as their right-hand man, Frank Sheeran, each working in the closest harmony imaginable with the film’s incomparable creator, Martin Scorsese. A Netflix release.