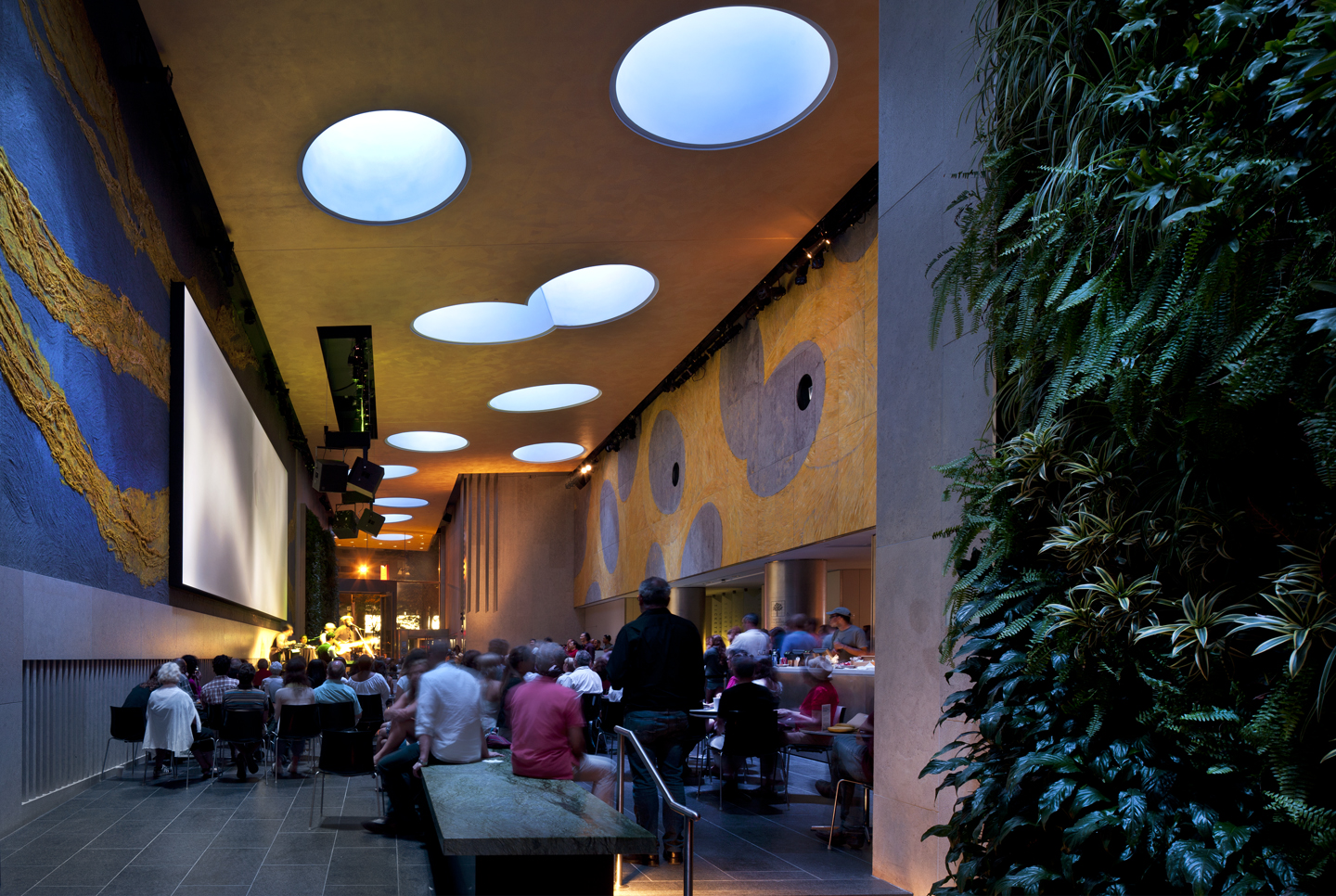 Now in its fourteenth year, the Mountain Stage NewSong Contest is one of the premier showcases of emerging performers and songwriters in North America. This year’s grand-prize winner will be awarded an EP to be produced and mixed by an industry celebrity and recorded at Echo Mountain Recording Studios in Asheville, North Carolina, as well as future performance opportunities at the Sundance Film Festival and NPR's Mountain Stage. Join us at the David Rubenstein Atrium to witness the finals live.

Seating is limited and available on a first-come, first-served basis.