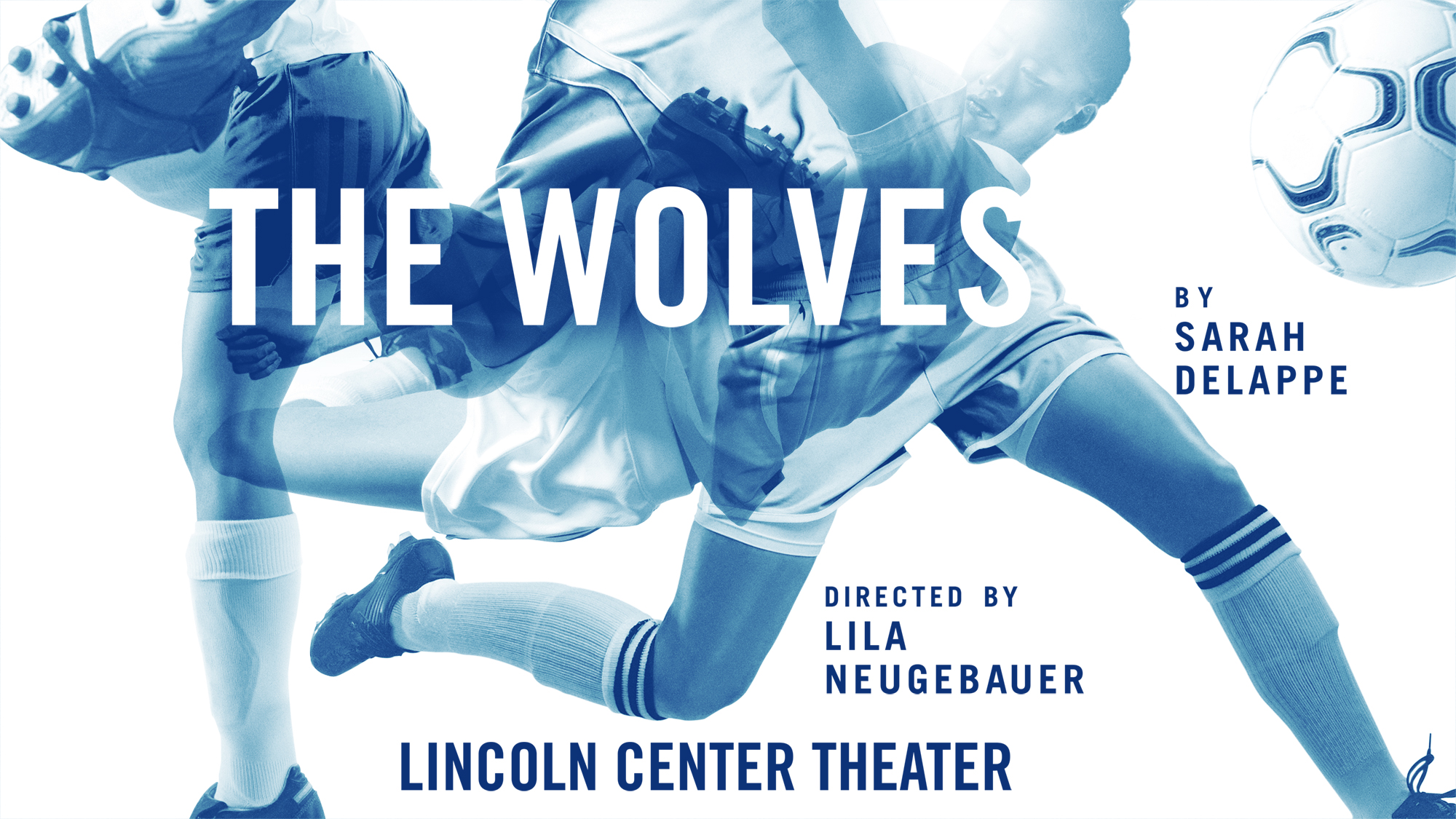 Left quad. Right quad. Lunge. A girls indoor soccer team warms up. From the safety of their suburban stretch circle, the team navigates big questions and wages tiny battles with all the vim and vigor of a pack of adolescent warriors. THE WOLVES is a portrait of life, liberty, and the pursuit of happiness for nine American girls who just want to score some goals.

Originally produced by The Playwrights Realm in association with New York Stage & Film and Vassar’s Powerhouse Theatre season, THE WOLVES first burst upon the scene last year winning rave reviews.  “A thrilling debut play.  First-rate ensemble acting and theater that keeps you on the edge of your seat,” exclaimed The New York Times.  New York (Vulture) described THE WOLVES as “An astonishing new play. Extraordinary.”  And Variety called it “Exhilarating,” adding “directed with virtuosity by Lila Neugebauer, the ensemble work is astonishing – acting teamwork of the highest order.”  In addition to being a finalist for the 2017 Pulitzer Prize for Drama, the production won an Obie Ensemble Award shared by director Neugebauer and the acting ensemble, a special Drama Desk Award for its acting ensemble, and was nominated for Lucille Lortel and Drama League awards for Best Play, as well as for the Outer Critics’ Circle John Gassner Award for Outstanding New American Play.