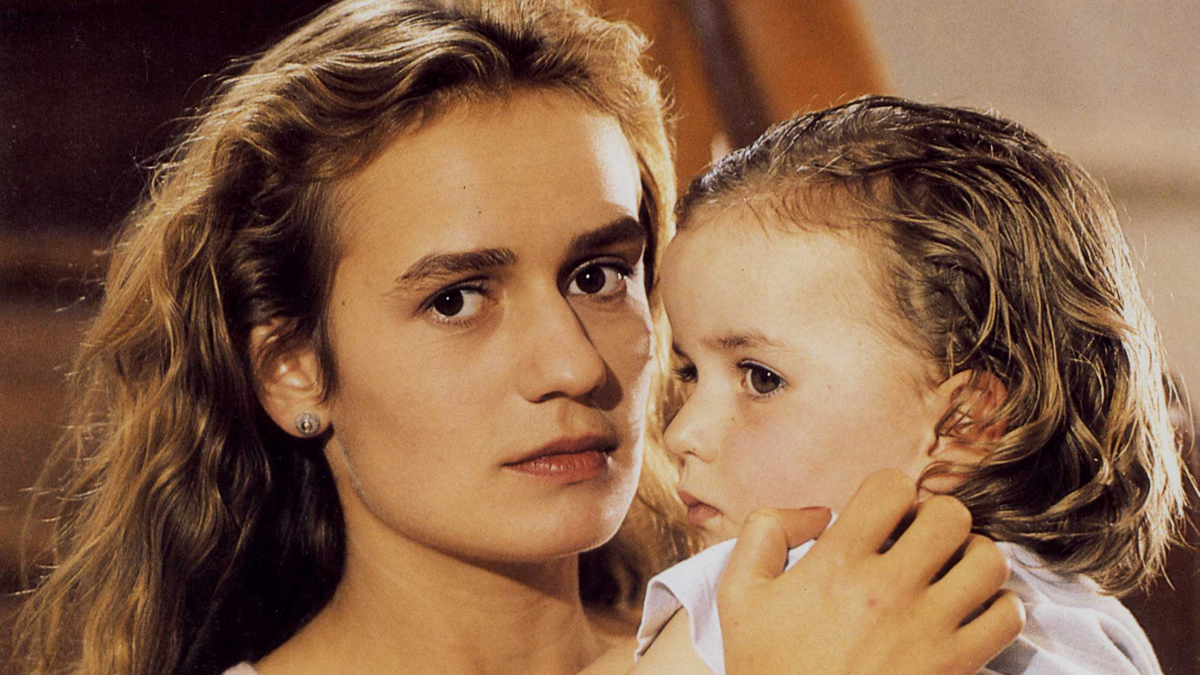 Patricia Mazuy’s debut feature announced the singular force of her vision with an intimate, uncanny family fable. Ten years after Gerard (Jacques Spiesser) and his brother Roland (Jean-François Stévenin) set fire to their barn in rural France and unwittingly killed a man, Roland has finished serving a prison sentence for the accident and returns to the farm where Gerard lives with his wife (Sandrine Bonnaire) and their young daughter. What ensues is a chamber drama that simmers and roils with vaguely sinister angst, shot with lucid intensity by legendary cinematographer Raoul Coutard, and awarded the Prix George Sadoul at the 1989 Cannes Film Festival. Q&A with Patricia Mazuy on November 16.