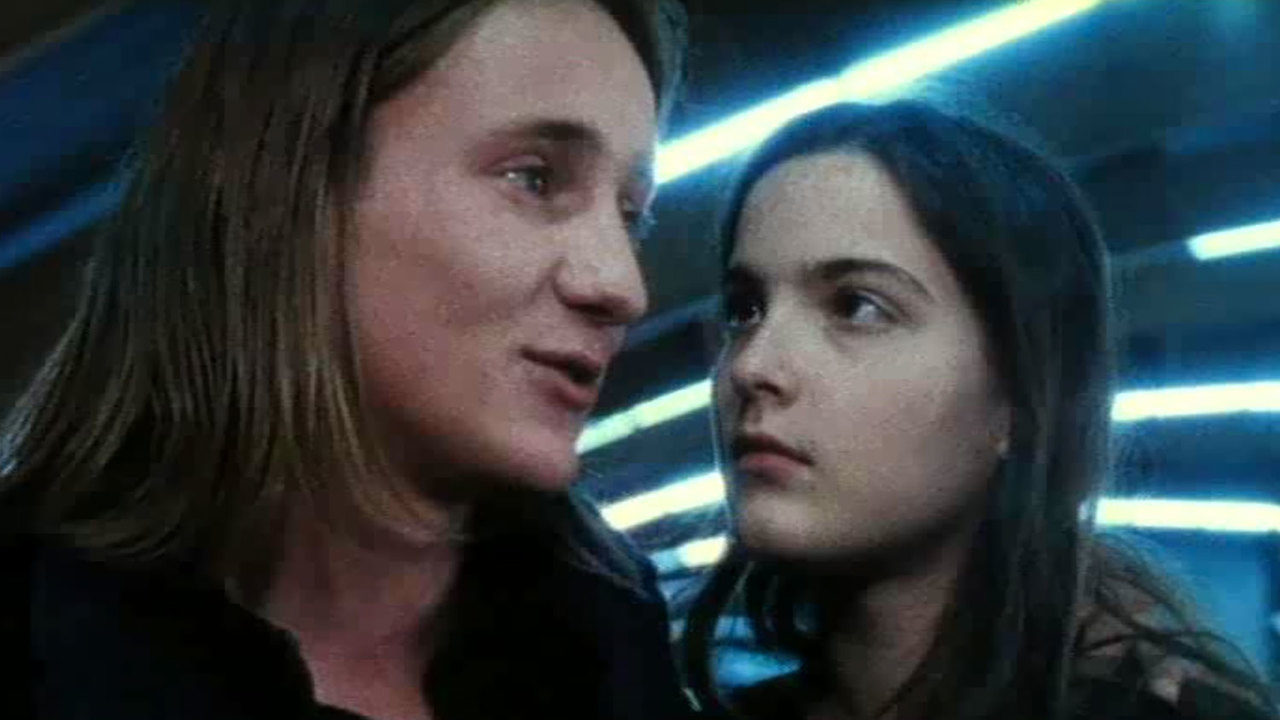 Made as part of “All the Boys and Girls of Their Age”—a critically acclaimed anthology series conceived around decade-specific rock-and-roll soundtracks that marked a moment of renewal in French cinema and helped launch a new generation of directors including Olivier Assayas and Claire Denis—Mazuy’s television film centers on Christine, a high schooler in late 1970s France who is enamored of John Travolta. When Christine is randomly picked up and seduced by Nicolas, a brooding teenager fascinated by Friedrich Nietzsche, they immediately face obstacles to their relationship, but nevertheless develop an awkward yet intense romance. Working with cinematographer Eric Gautier, a master at filming teenage angst, Patricia Mazuy adopts a deceptively simple visual approach to match the straightforwardly linear story of Christine’s evolution, depicting the throes of adolescence without judgment. Preceded by a surprise short film.

Free and open to the public!