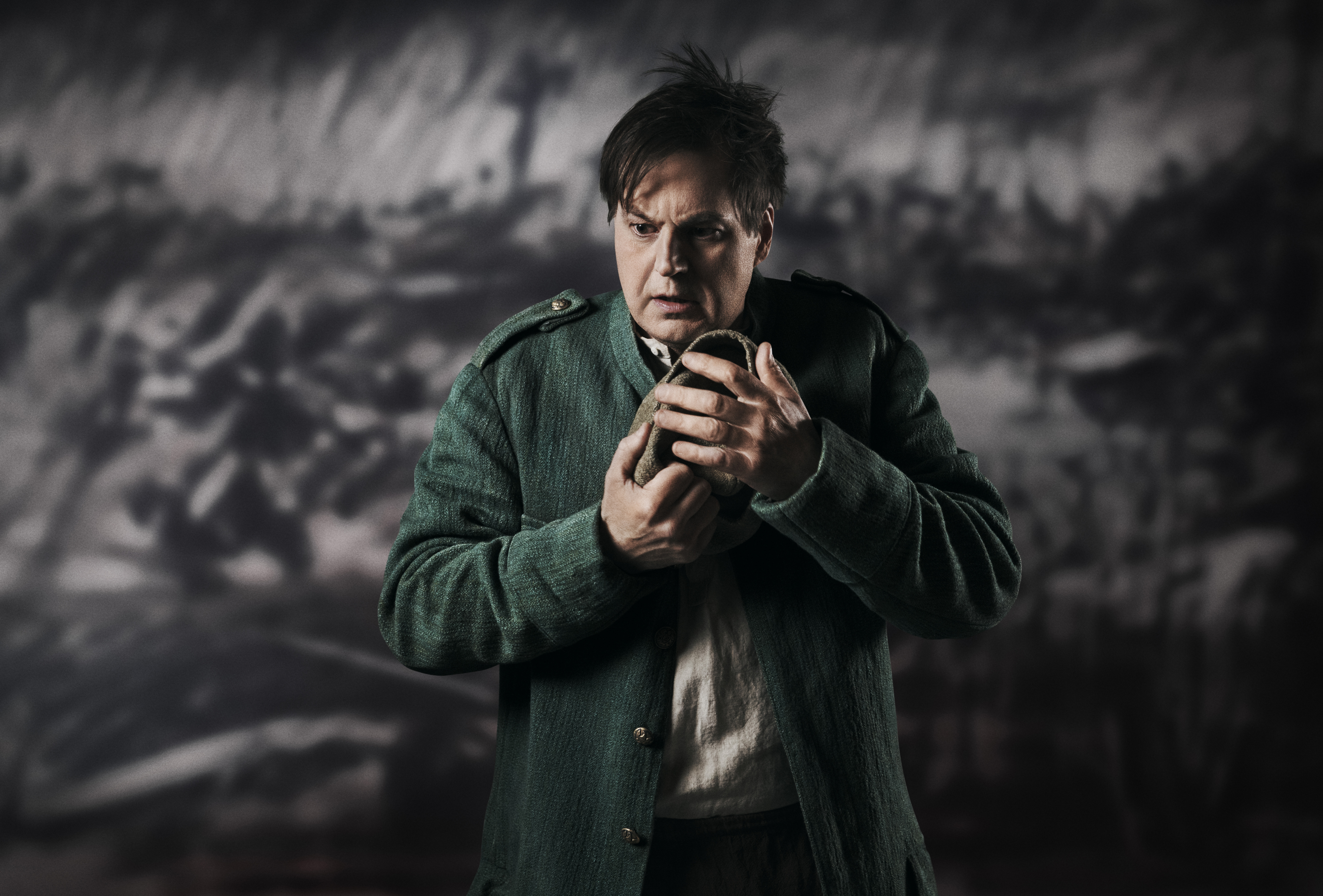 After wowing audiences with his astounding production of Lulu in 2015, South African artist William Kentridge now focuses his extraordinary visual imagination on Berg’s other operatic masterpiece, set in an apocalyptic pre–World War I environment. Met Music Director Yannick Nézet-Séguin is on the podium for this important event, with baritone Peter Mattei making his highly anticipated role debut as the title character. Soprano Elza van den Heever is Wozzeck’s unfaithful mate, and the commanding cast also includes tenor Christopher Ventris as the Drum-Major, bass-baritone Christian Van Horn as the Doctor, and tenor Gerhard Siegel as the Captain.

A co-production of the Metropolitan Opera; Salzburg Festival; the Canadian Opera Company, Toronto; and Opera Australia