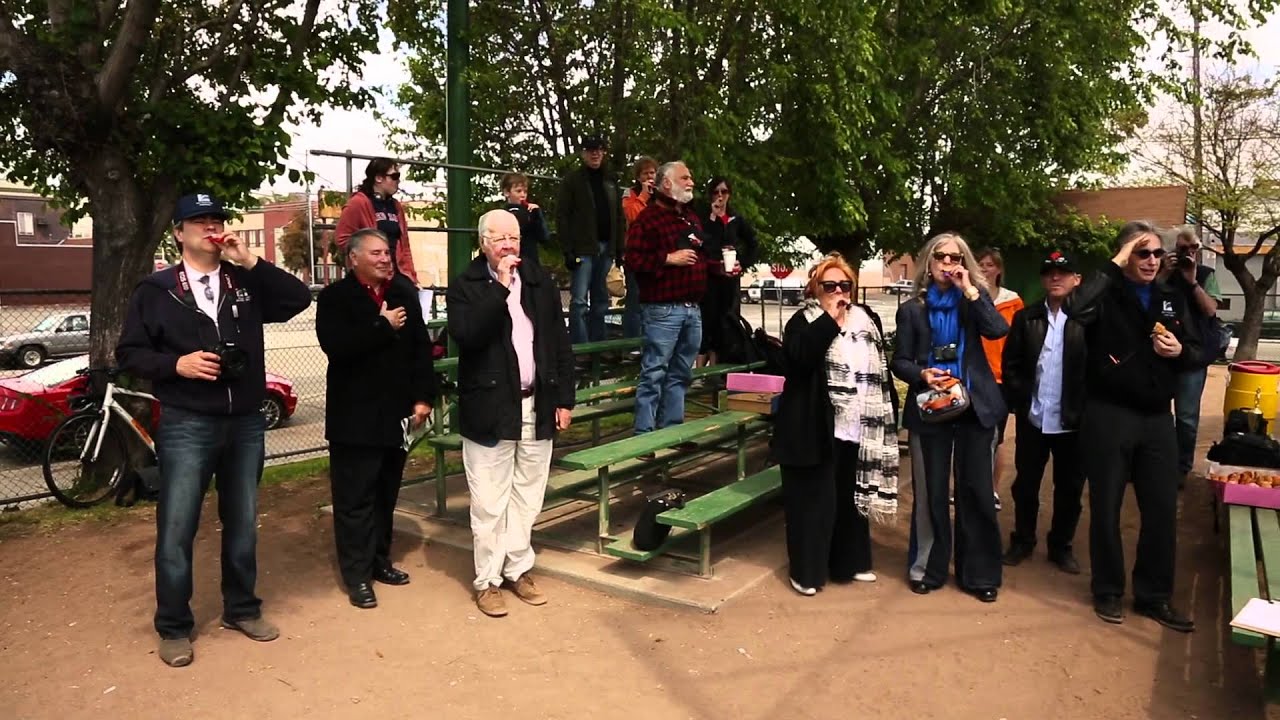 The friendly sports rivalry between the New York Philharmonic Penguins and the San Francisco Symphomaniacs, which began 30 years ago, led to a rematch on May 13, 2012, the day of the first of two performances by the New Yorkers in the City by the Bay. The locals won, but a good time was had by all, including the two Music Directors, with San Francisco's Michael Tilson Thomas on the sidelines and the Big Apple's Alan Gilbert on Lazzeri Field. 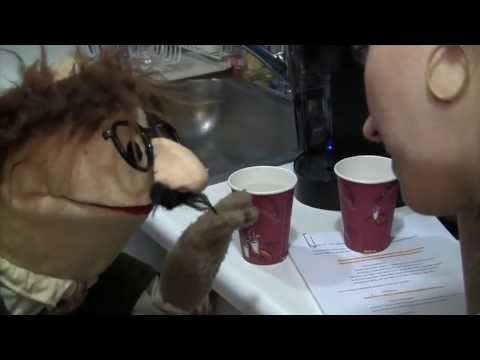 The Unspoken Side of Show Business - Episode 5 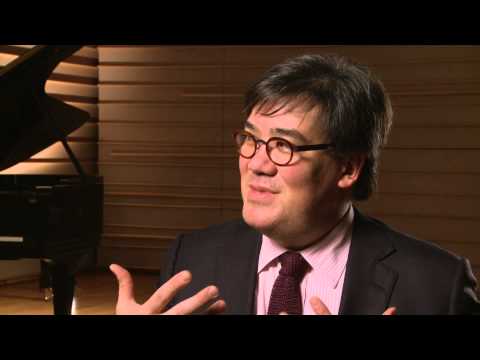 Alan Gilbert on his tenure so far 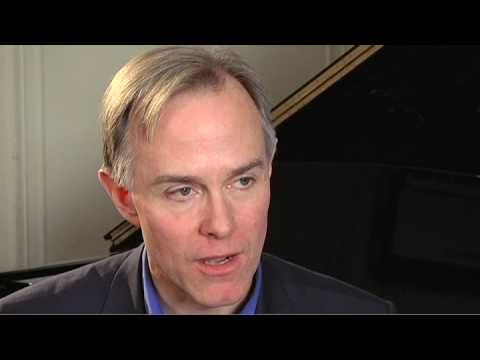 Theodore Wiprud on the movements in Tchaikovsky's Symphony No. 6