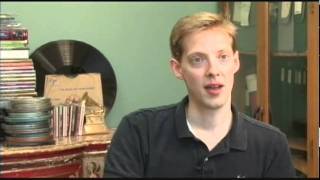 Insights Series: In Times of Strife: Music Responds (Part 5 of 6 - The Orchestra Responds)

Since the memorial concert for Abraham Lincoln in 1865, the New York Philharmonic has responded to tragic events by making music. Composer John Corigliano, who has composed a large-scale work for the Philharmonic commemorating the tenth anniversary of 9/11, and Philharmonic Archivist and Historian Barbara Haws will discuss the significance and curative power of commemoration through musical compositions and concerts. The evening includes performances of Mr. Corigliano's "One Sweet Morning" for voice and piano and Samuel Barber's Adagio for Strings, as well as an excerpt from the Philharmonic's 1963 television performance of Mahler's Second Symphony led by Leonard Bernstein three days after the assassination of President Kennedy. 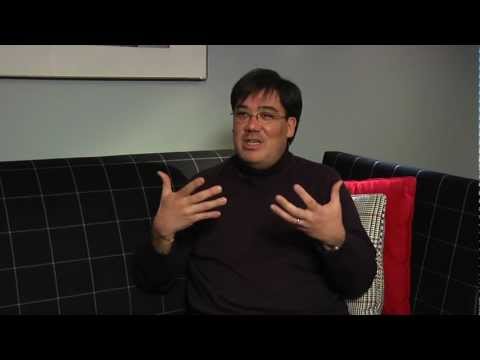 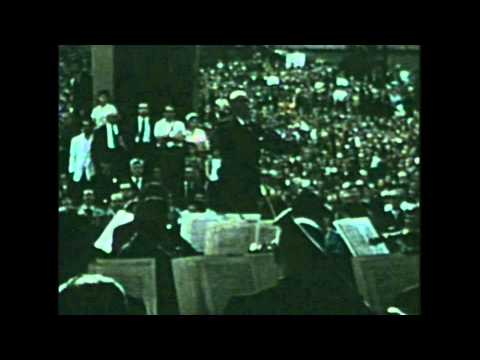 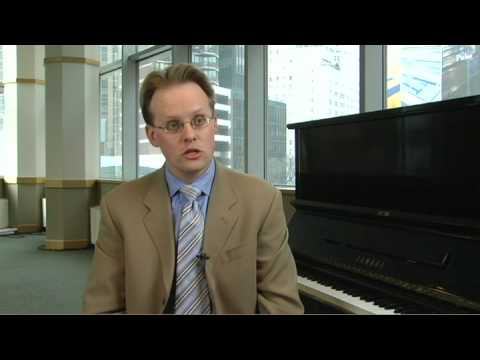