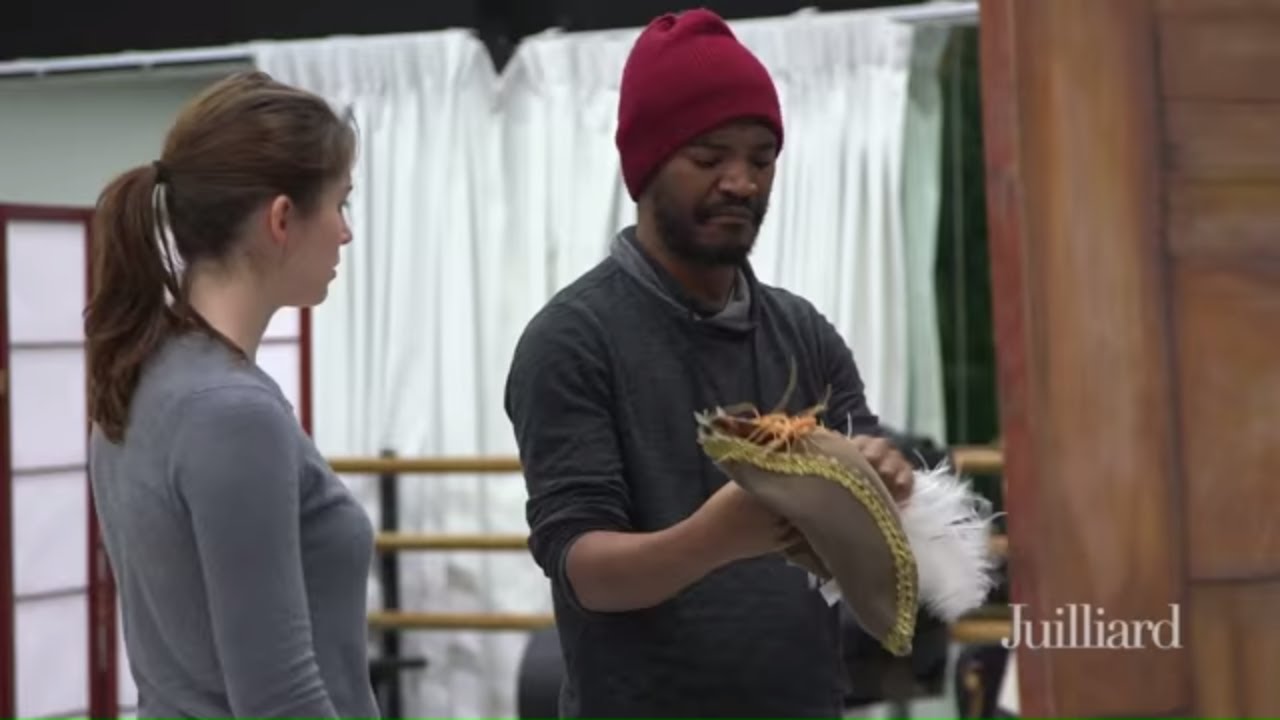 "The Marriage of Figaro" is best known as a comedy, but according to Stephen Wadsworth, who directs the upcoming Juilliard Opera production of Mozart's opera, there's a hidden "dark heart" and some interesting political undercurrents to the story. Take a look behind the scenes as the cast rehearses. Gary Thor Wedow conducts this production, which runs from April 24 to 28 at The Juilliard School's Peter Jay Sharp Theater.

Learn more about the Marcus Institute for Vocal Arts: juilliard.edu/degrees-programs/music/voice-opera 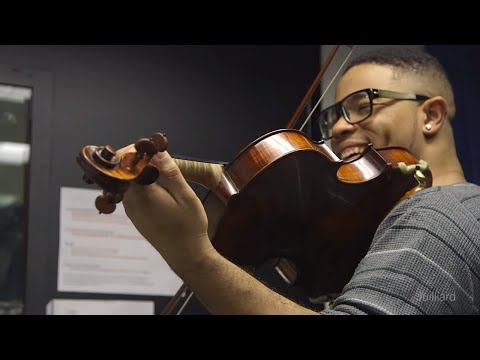 
Juilliard Music | A Day in the Life 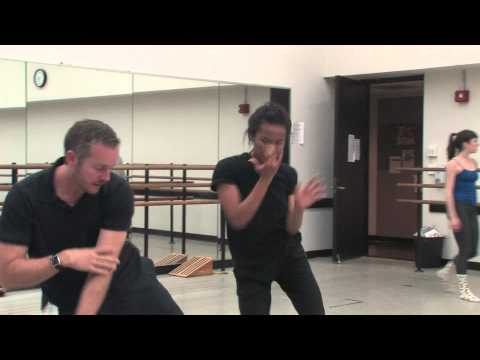 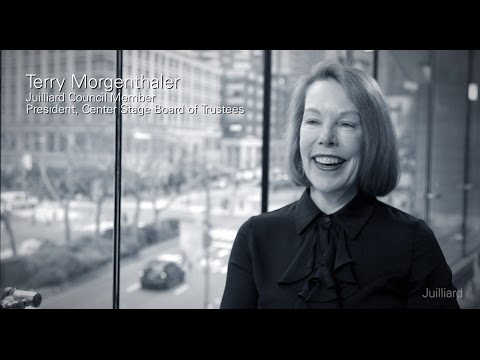 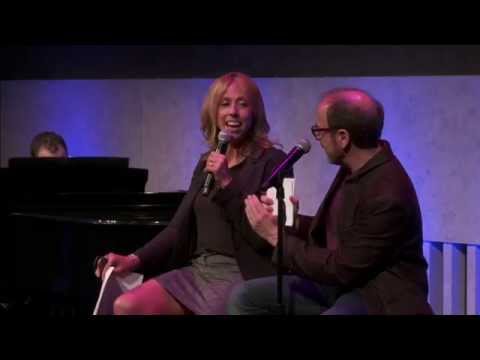 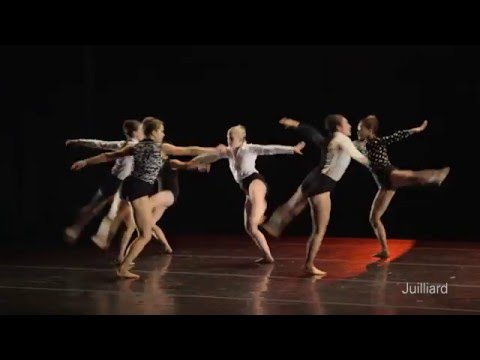 
Welcome to The Juilliard School! 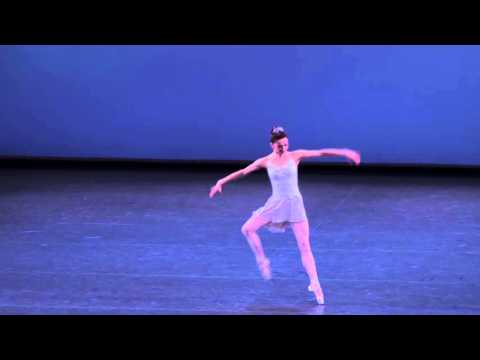