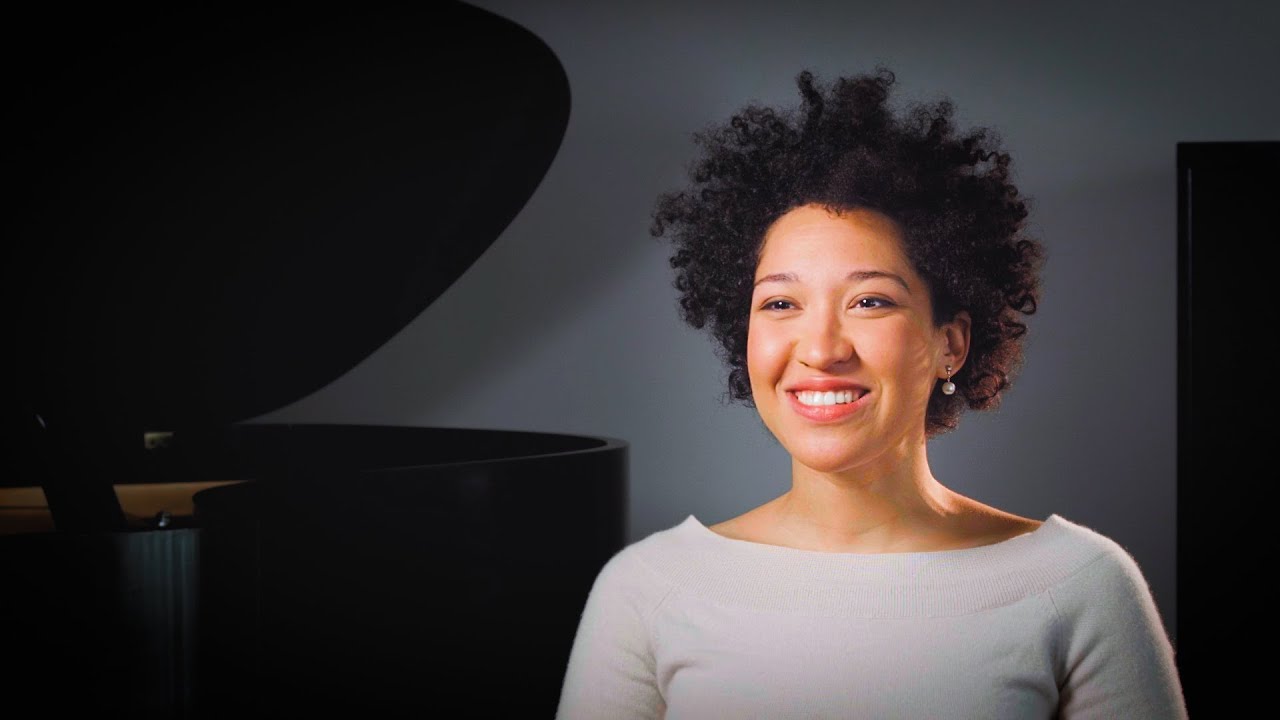 Soprano Julia Bullock has had a remarkable year, capped by performances coming soon in the lead role of Cinderella (3 performances only -- April 23, 25, & 27, 2014) in Juilliard Opera's production of Massenet's Cendrillon, conducted by Emmanuel Villaume. Last Spring, the Juilliard singer performed the title role of The Cunning Little Vixen at Juilliard, to high praise. This March, she made her New York Recital Debut under the auspices of Young Concert Artists -- again to high praise -- and just one week later, she was named first prize winner of the Naumburg Foundation's prestigious international vocal competition. Despite all of this 'magic', this thoughtful and poised performer stays grounded, a perfect approach for director Peter Kazaras' resetting of the tale in post-war France, where you'd be more likely to escape into the fantasy world of le cinéma than a pumpkin carriage.

Julia Bullock's ease on stage is matched by the ease with which she has taken on all these life roles, as she discusses with Brian Zeger, Artistic Director of Juilliard's Ellen and James S. Marcus Institute for Vocal Arts.

Tickets are $30; buy online at juilliard.edu/cendrillon

Learn more about the Ellen and James S. Marcus Institute of Vocal Arts at Juilliard, juilliard.edu/about/newsroom/press-kit/marcus-institute-vocal-arts 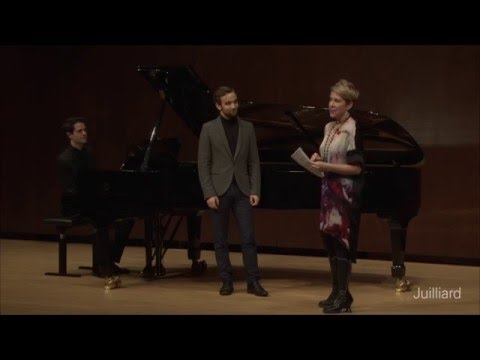 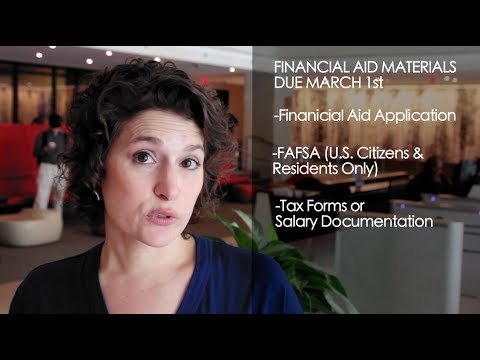 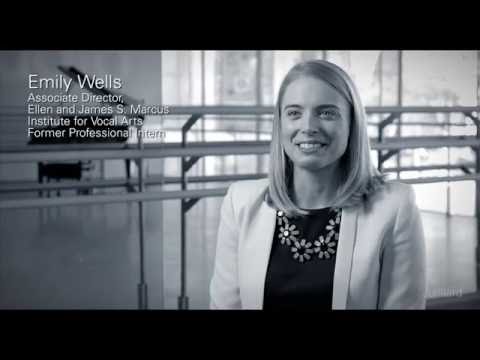