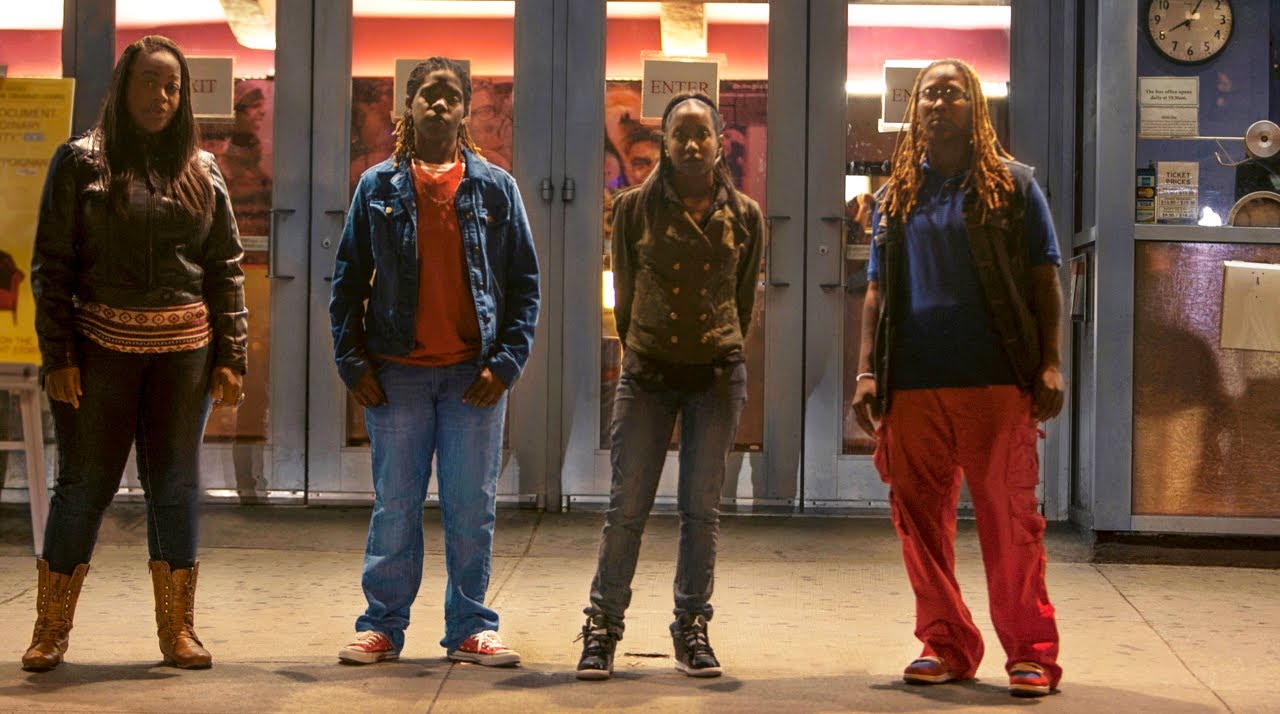 One hot August night in 2006, in New York's Greenwich Village, a group of young African-American lesbian friends are violently and sexually threatened by an older man. They defend themselves and a fight begins that draws in strangers on the street. It ends quickly, and all involved walk away until the man realizes he has been stabbed. The women are charged with gang assault, a serious felony. The media labels them a "Gang of Killer Lesbians" and the man an "admirer." Three of the friends plead guilty and are released but four continue to fight, claiming self-defense. Out in the Night uncovers how their lives leading up to that night compelled these young women to defend themselves. Through this act, and their audacity to claim innocence in the courtroom, these young women became known as The New Jersey 4. 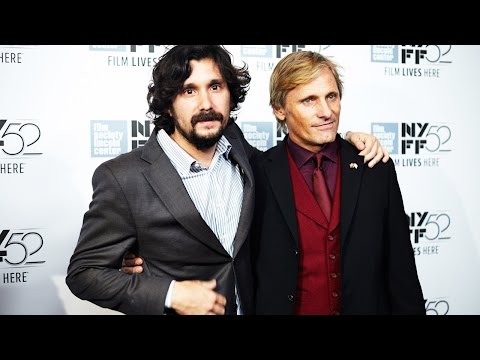 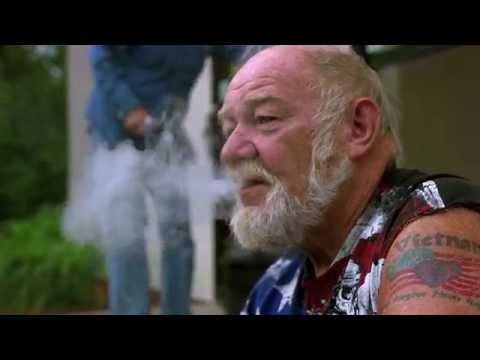 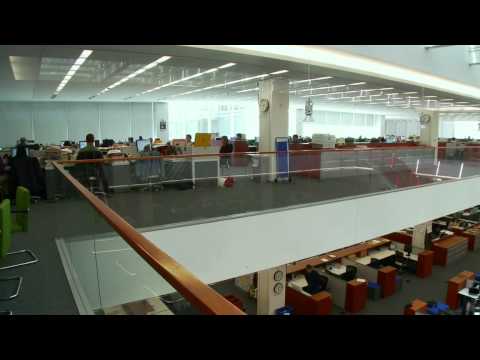