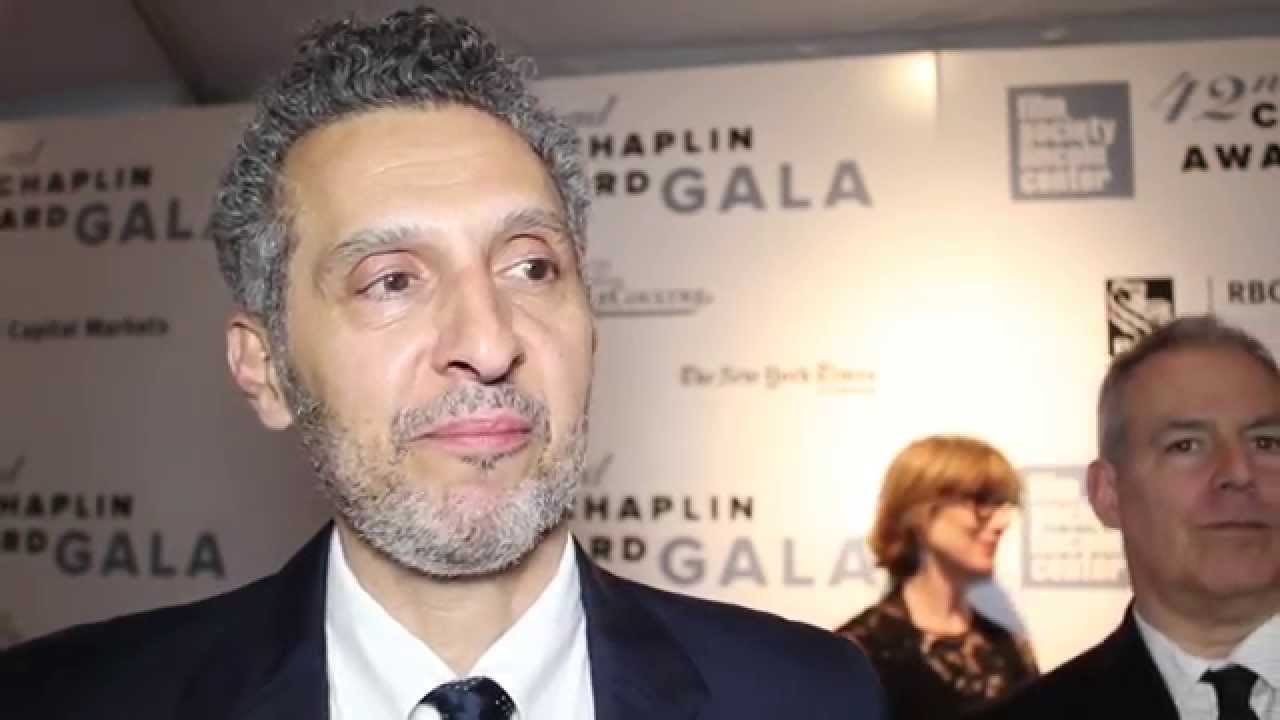 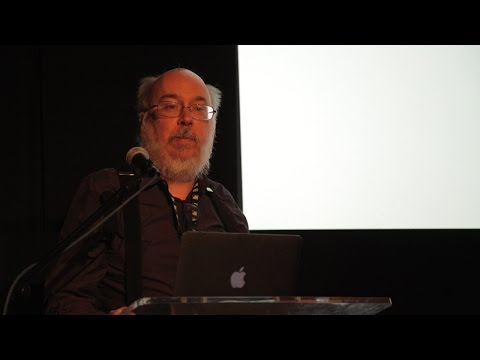 Henry Jenkins on The Wizard of Oz 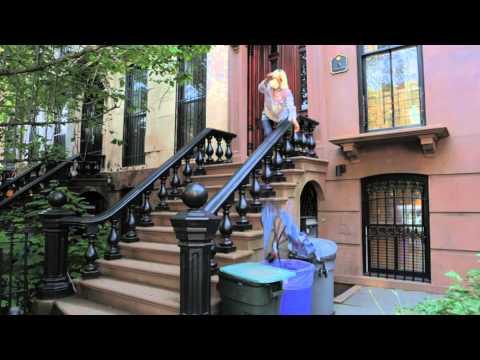 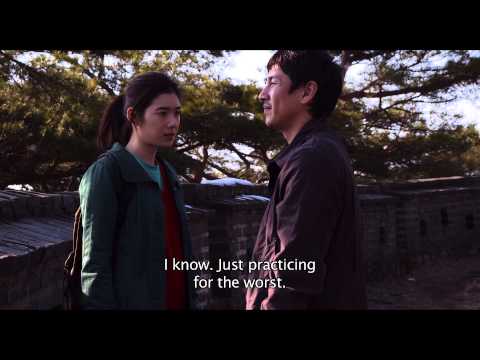