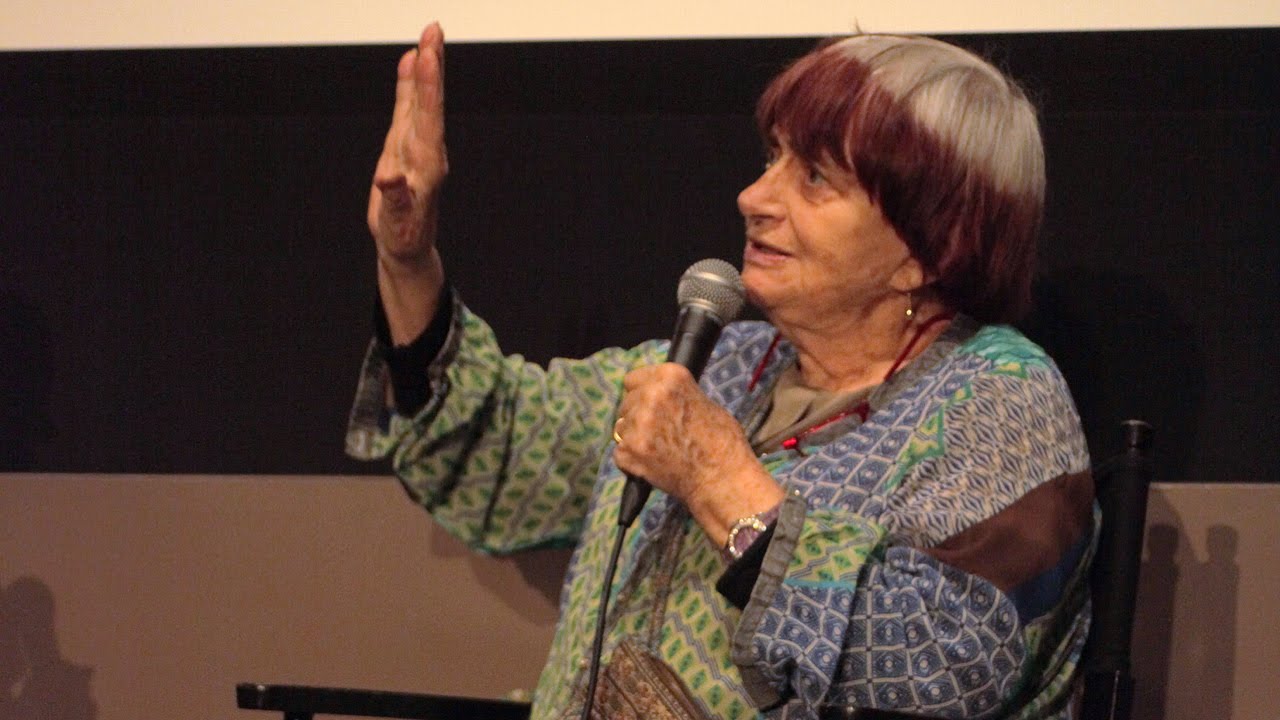 The Actualities of Agnès Varda:

“I need images, I need representation which deals in other means than reality. We have to use reality but get out of it. That’s what I try to do all the time,” Agnès Varda stated in a 2009 Believer interview. She has remained faithful to that credo, and to that approach to telling stories, fiction and nonfiction alike, over the course of her long and incalculably rich filmmaking career. Alongside her groundbreaking narrative features, Varda has always made inventive and experimental documentaries, diary films, anthropological sketches, docufiction hybrids, and essay films. Choosing subjects both close to home (her neighbors in Paris, the fishermen of the Mediterranean town in which she grew up) and geographically further-flung (L.A. mural painters, the Black Panthers, the citizens of post-revolution Cuba), Varda often treated her movies as products and extensions of her travels and her politics. The selection of Varda’s work in this year’s Art of the Real culls from an extensive body of curious, playful nonfiction, and also highlights examples of her fiction work that beautifully integrated elements of the real.

Art of the Real:

Our annual nonfiction showcase is founded on the most expansive possible view of documentary film. The second edition features new work from around the world and in a variety of genres alongside retrospective and thematic selections, including a tribute to the great French director Agnès Varda and a spotlight on the art and history of reenactment. Art of the Real is a platform for filmmakers and artists who have given us a wider view of nonfiction cinema and at the same time brought the form full circle, pointing to its early, boundary-pushing days. 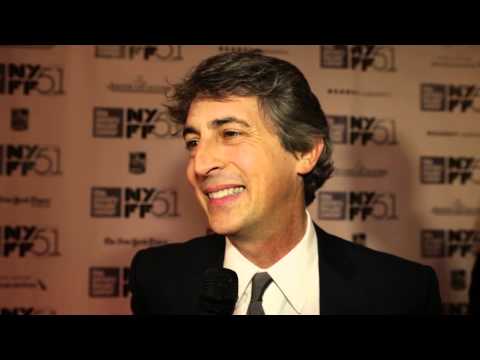 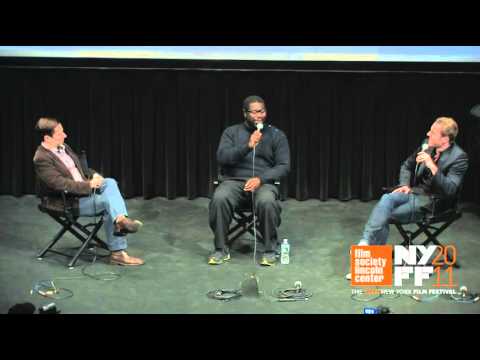 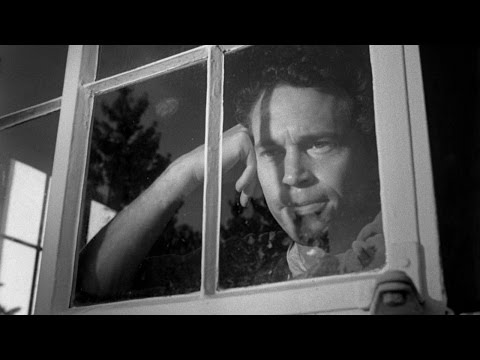