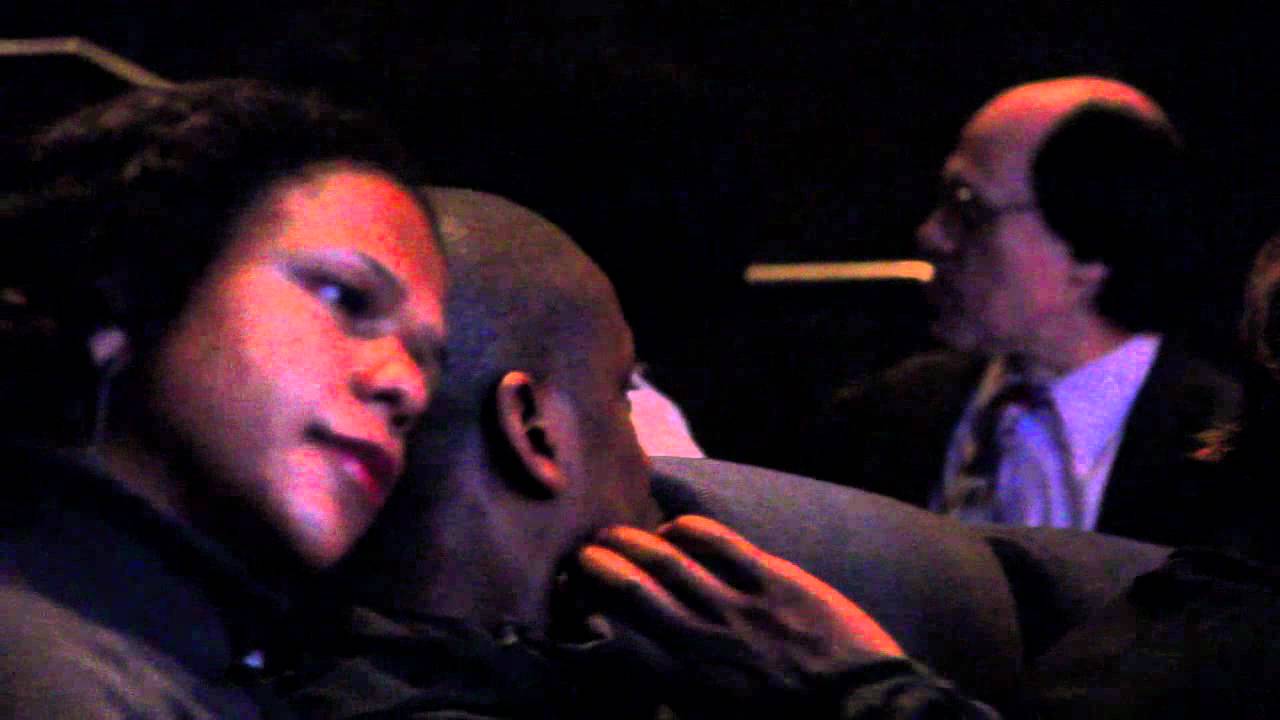 50 Years of NYFF at the 49th New York Film Festival

In anticipation of the New York Film Festival's historic 50th edition in the fall of 2012, the Film Society is proud to inaugurate a year-long retrospective of highlights from the festival's past 49 editions, curated by current and former members of the NYFF selection committee. We begin with the opening night film of the very first NYFF, Luis Buñuel's The Exterminating Angel, described by festival director Richard Roud thusly: "For ninety hypnotic minutes Buñuel shatters all conventional notions of social logic and ethics. Never before has he been able to give such free reign to his vitality, wit and iconoclasm, his power to surprise and shock. Buñuel has been a great name in world cinema for over thirty years now, and we are proud to open the first New York Film Festival with his most remarkable film." 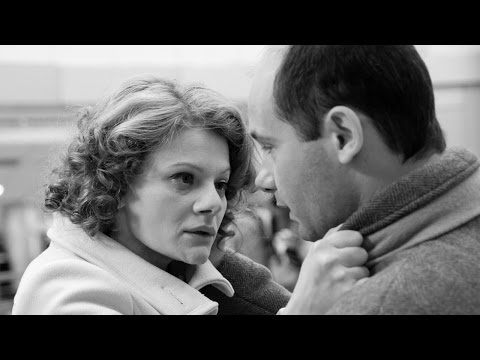 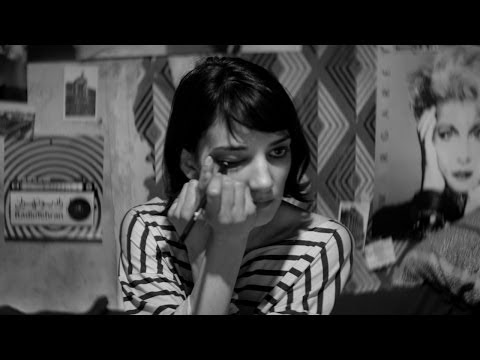 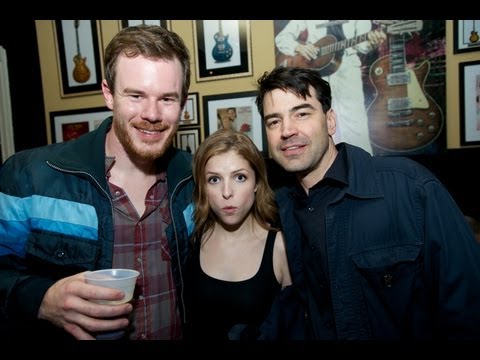