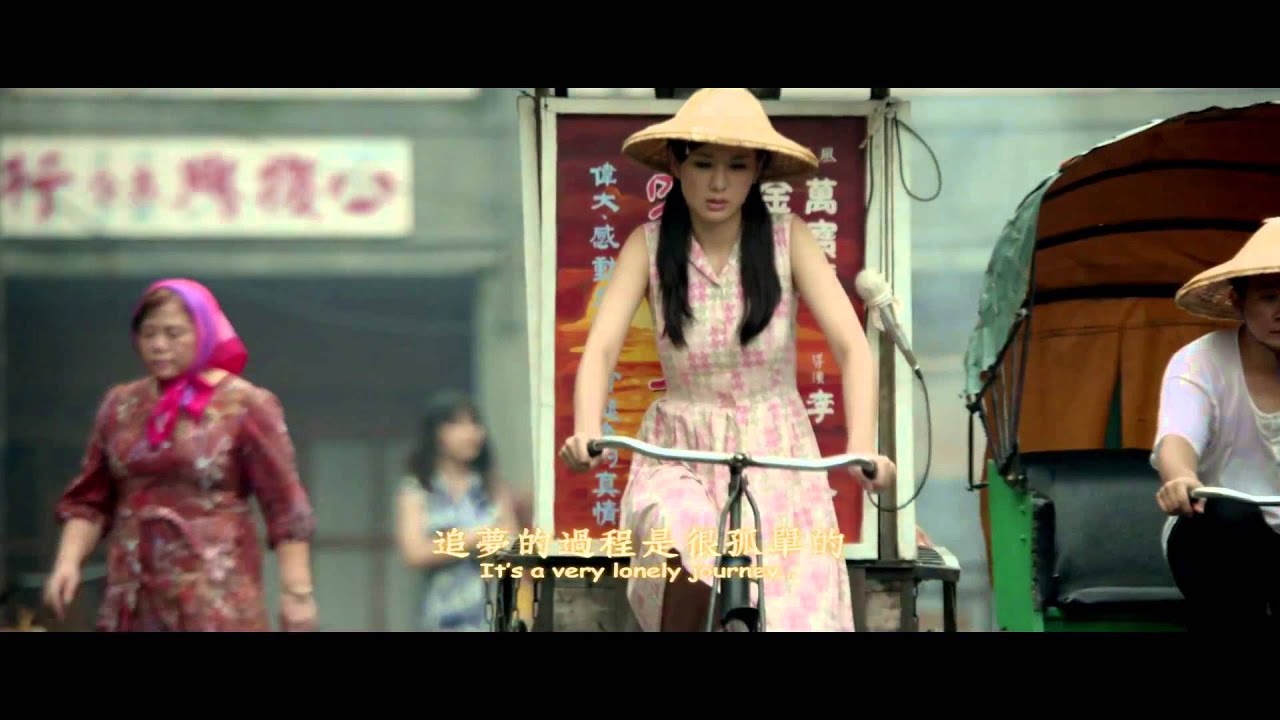 As light and frothy as a bottle of champagne, Forever Love is the hit Taiwanese film about the local film industry in the late 60s when movies were cheap, stars were gods, and spies, giant monsters, and flying swordsmen crossed paths every day during lunch. A giddy, nostalgic, really funny joyride through the history of Taiwanese film. 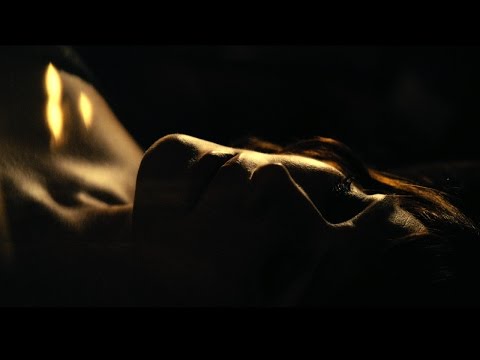 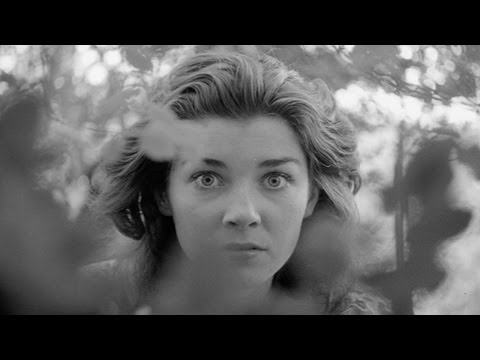 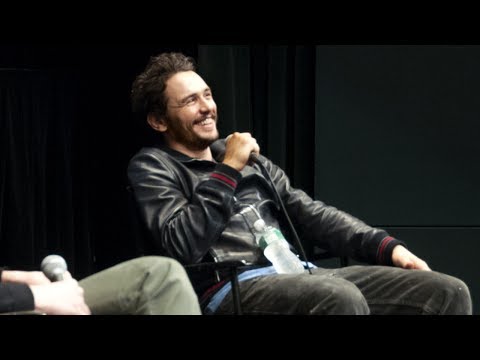