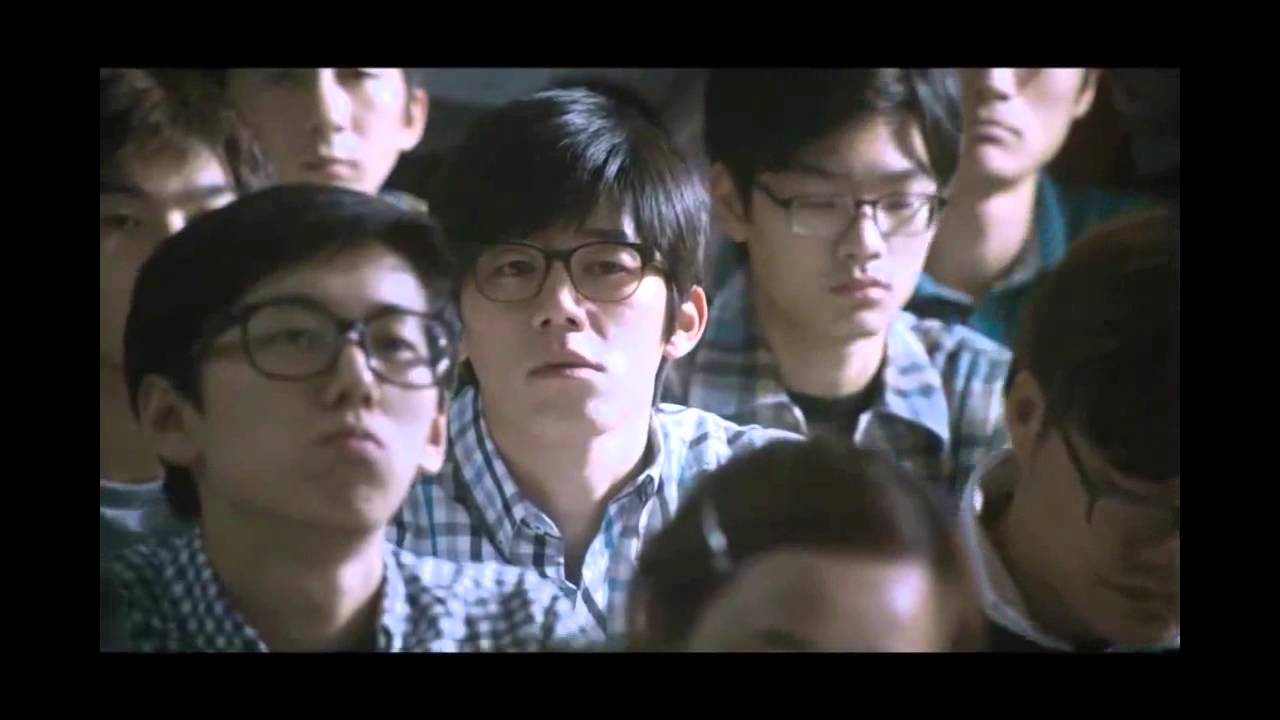 A scandalous success based on Park Bum-shin's novel Eun-gyo, about an aging poet laureate (Park Hae-il) and his assistant and protégé who become romantically involved in a triangle with an enigmatic 17-year-old girl (Kim Go-Eun). Chung's film earned numerous accolades including Best Film at the Buil Film Awards, as well as eight Best New Actress awards (including the Buil Film Awards, Grand Bell, Busan, KOFRA and the Korean Association of Film Critics Awards) for Kim Go-Eun's performance. 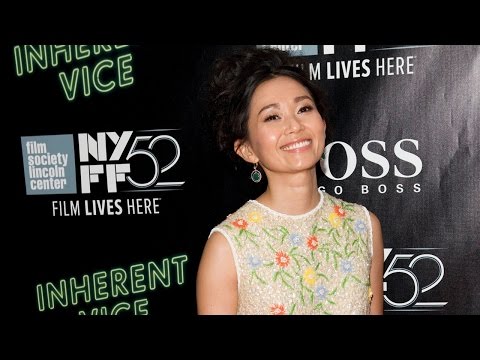 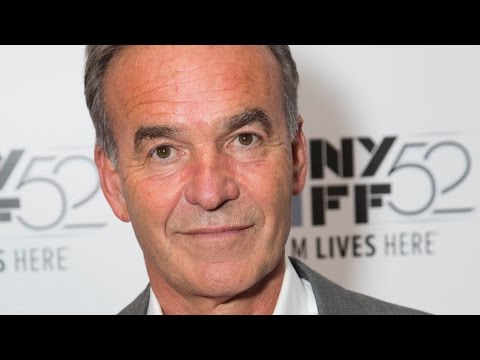 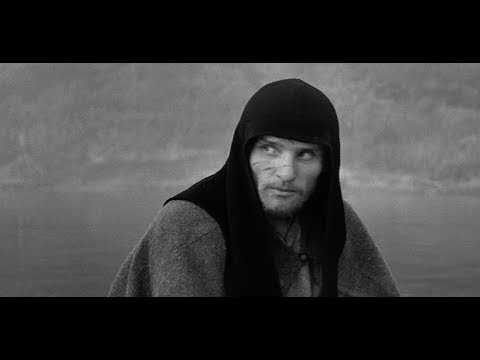