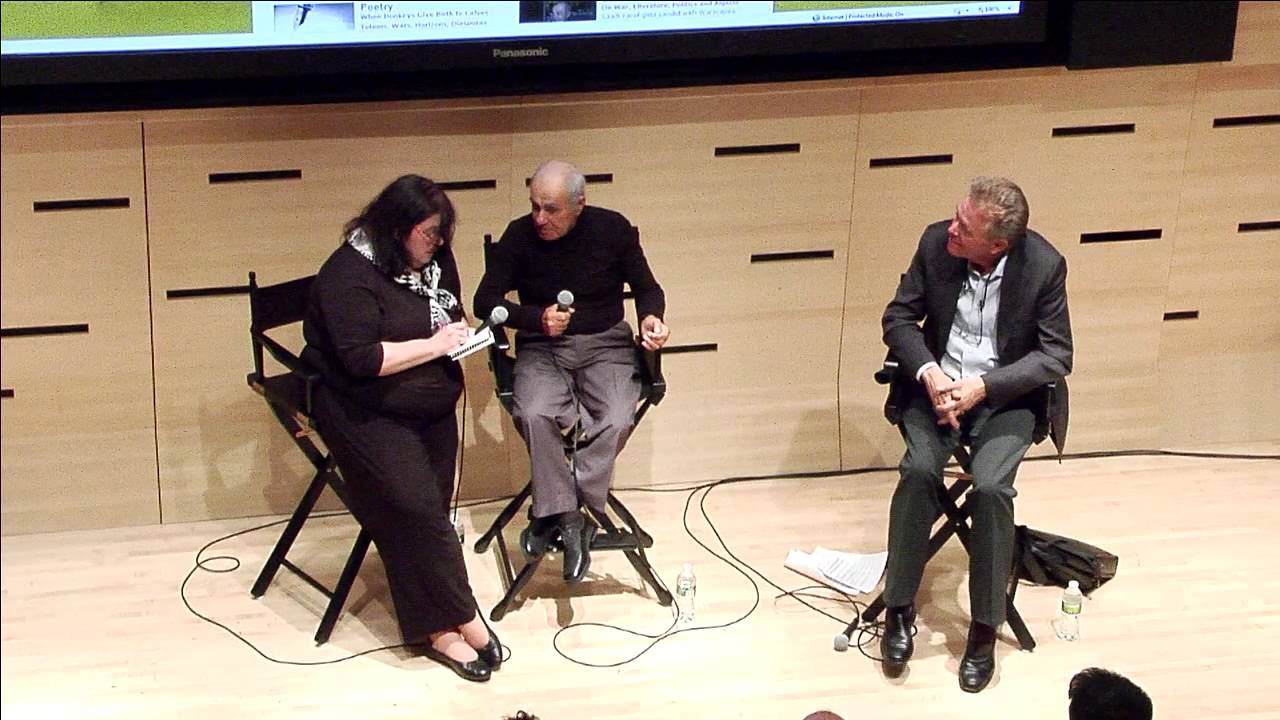 Following the screening of Gillo Pontecorvo's "The Battle of Algiers" from the fifth NYFF in 1967—part of our series "50 Years of the New York Film Festival"—Warscapes magazine presented a Q&A with actor, producer and former National Liberation Front leader Saadi Yacef, whose memoir "Souvenirs de la Bataille d'Alger" inspired the film! 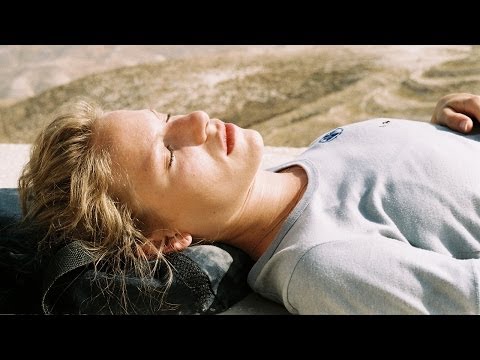 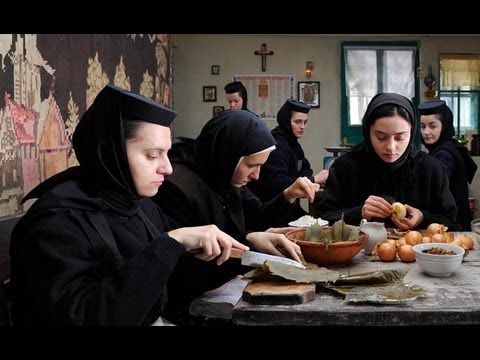 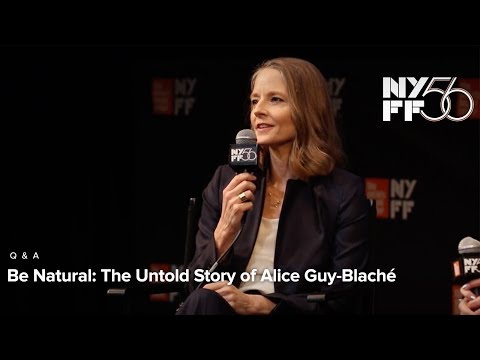 Jodie Foster & Pamela B. Green on the Untold Story of Alice Guy-Blaché | NYFF56