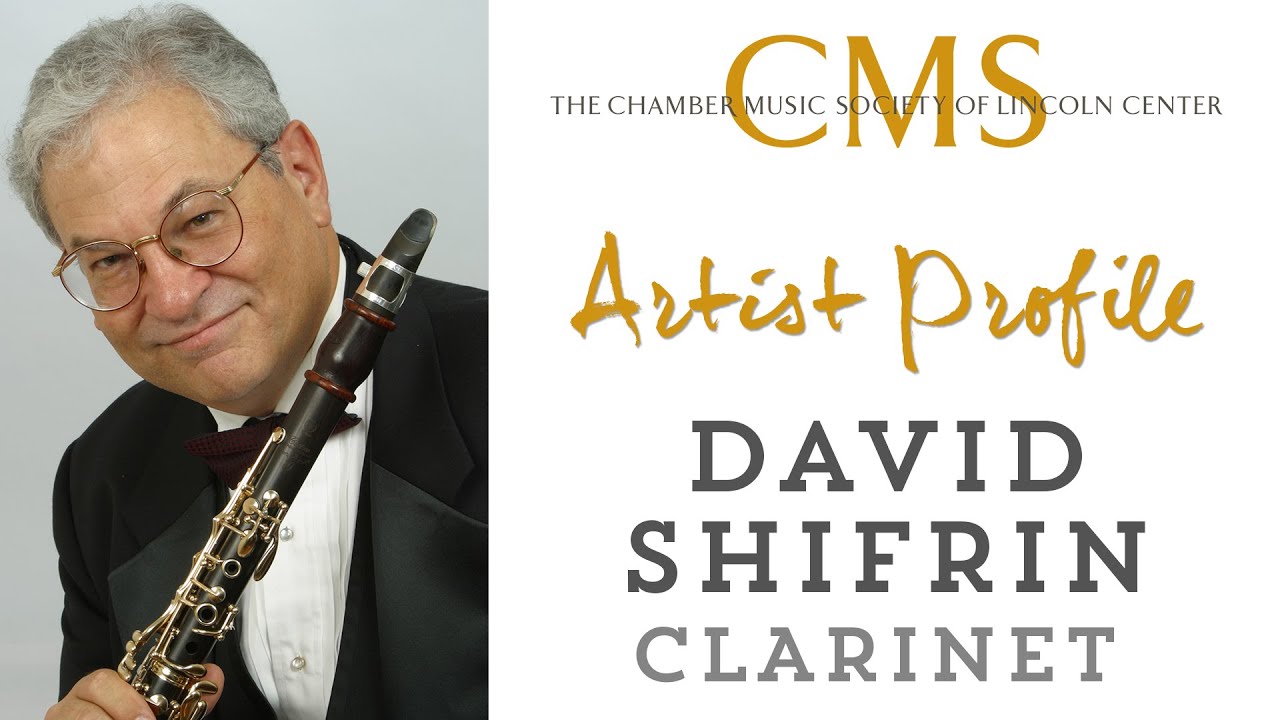 A Yale University faculty member since 1987, clarinetist David Shifrin is artistic director of Yale's Chamber Music Society series and Yale in New York, a concert series at Carnegie Hall. He has been an Artist of the Chamber Music Society for 23 years and served as its artistic director from 1992 to 2004, inaugurating the CMS Two program and the annual Brandenburg Concerto concerts.

Currently in his 32nd season as artistic director of Chamber Music Northwest in Portland, he has collaborated with the Guarneri, Tokyo, and Emerson string quartets and is a member of the Kavafian-Schub-Shifrin Trio. Winner of the Avery Fisher Prize, he is also the recipient of a Solo Recitalist Fellowship from the National Endowment for the Arts.

A top prize winner in competitions throughout the world, including Munich, Geneva, and San Francisco, he has held principal clarinet positions in The Cleveland Orchestra and the American Symphony under Leopold Stokowski.

His recordings have received three Grammy nominations and his performance of Mozart's Clarinet Concerto with the Mostly Mozart Festival Orchestra was named Record of the Year by Stereo Review. He has also released two CDs of Lalo Schifrin's compositions, one of which was nominated for a Latin Grammy.

At home with the work of such contemporary composers as John Adams, Joan Tower, Bruce Adolphe, and Ezra Laderman, Mr. Shifrin commissioned a concerto from Ellen Taaffe Zwilich that he premiered at CMS and with the Buffalo Philharmonic in 2002. He is a Yamaha performing artist. 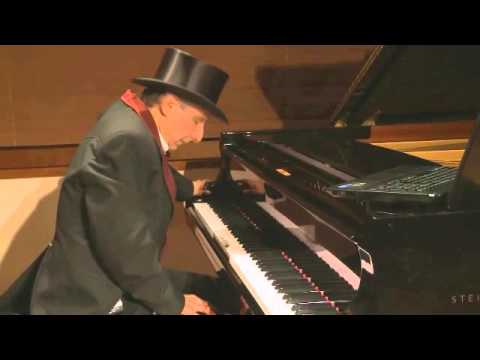 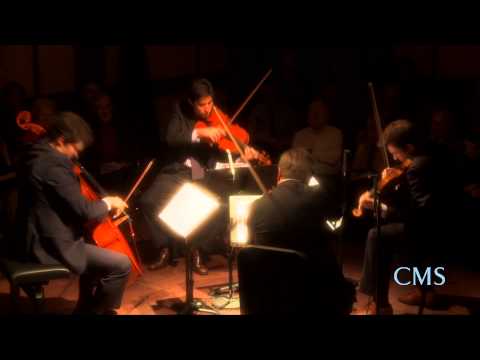 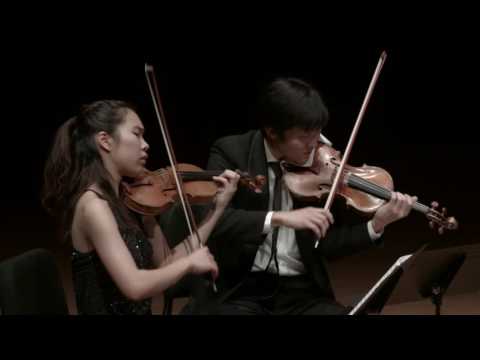