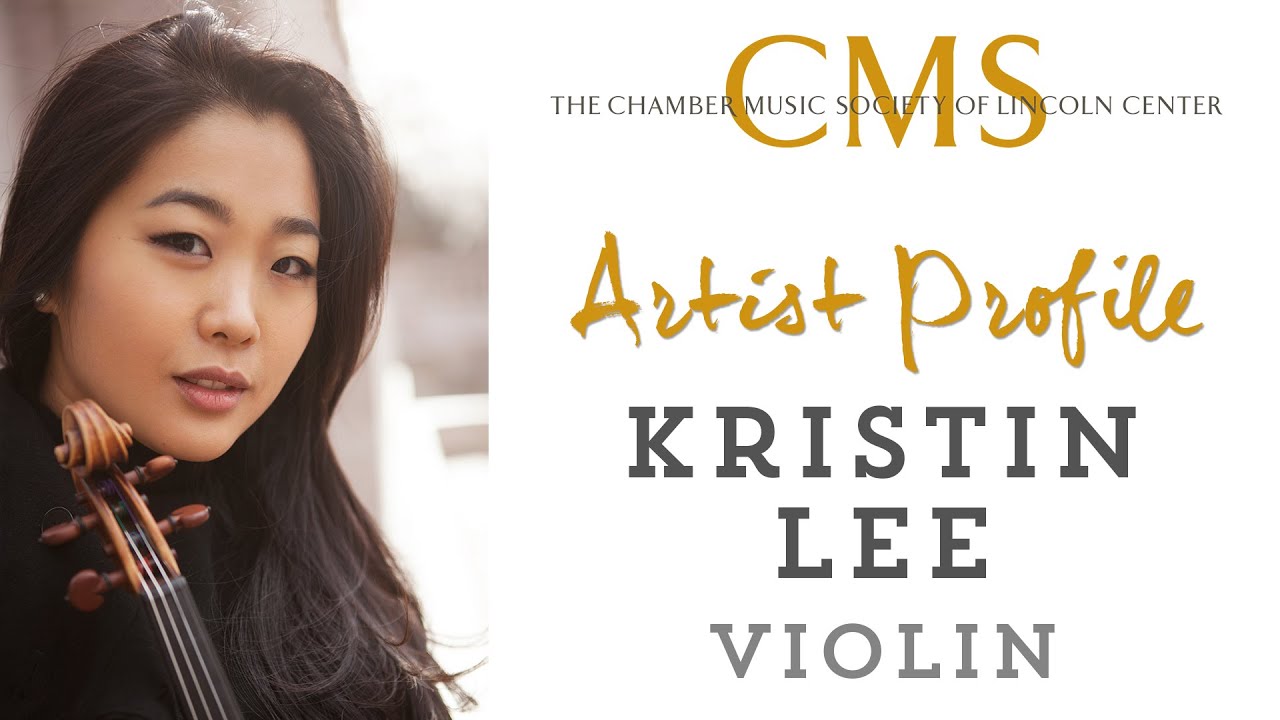 Violinist Kristin Lee enjoys a vibrant career as a soloist, recitalist, and chamber musician. She has performed concertos with orchestras throughout the US and abroad, including the Saint Louis Symphony, New Jersey Symphony, New Mexico Symphony, Ural Philharmonic of Russia, Pusan Philharmonic, and Korean Broadcast Symphony. As a recitalist, she has performed at Ravinia's Rising Stars Series, the Salon de Virtuosi at Steinway Hall, The Metropolitan Museum of Art, the Louvre in Paris, the Kumho Art Gallery in her native Seoul, and throughout northern Italy. A winner of Juilliard's Concerto Competition and the Aspen Music Festival's Violin Competition, she was a top prize winner of the 2012 Naumburg Competition, Astral Artists Auditions in 2010, and Italy's Premio di Trieste Competition in 2011. 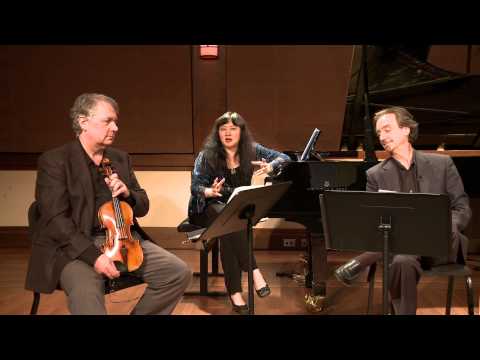 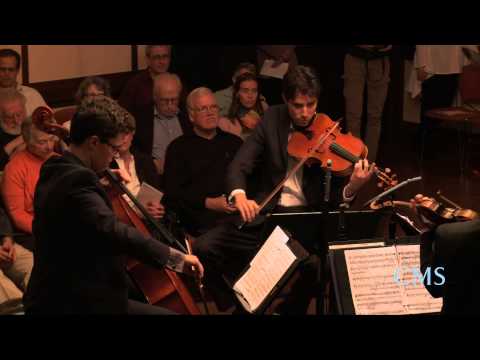 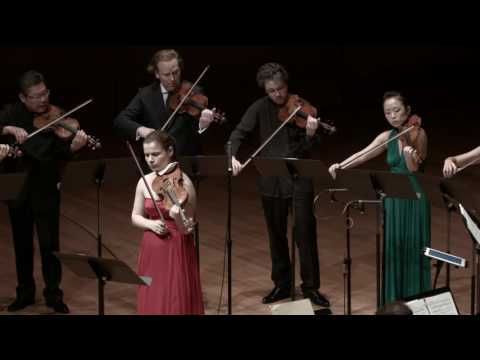 Shulamit Ran: Yearning for Violin and Strings with Cello Obbligato