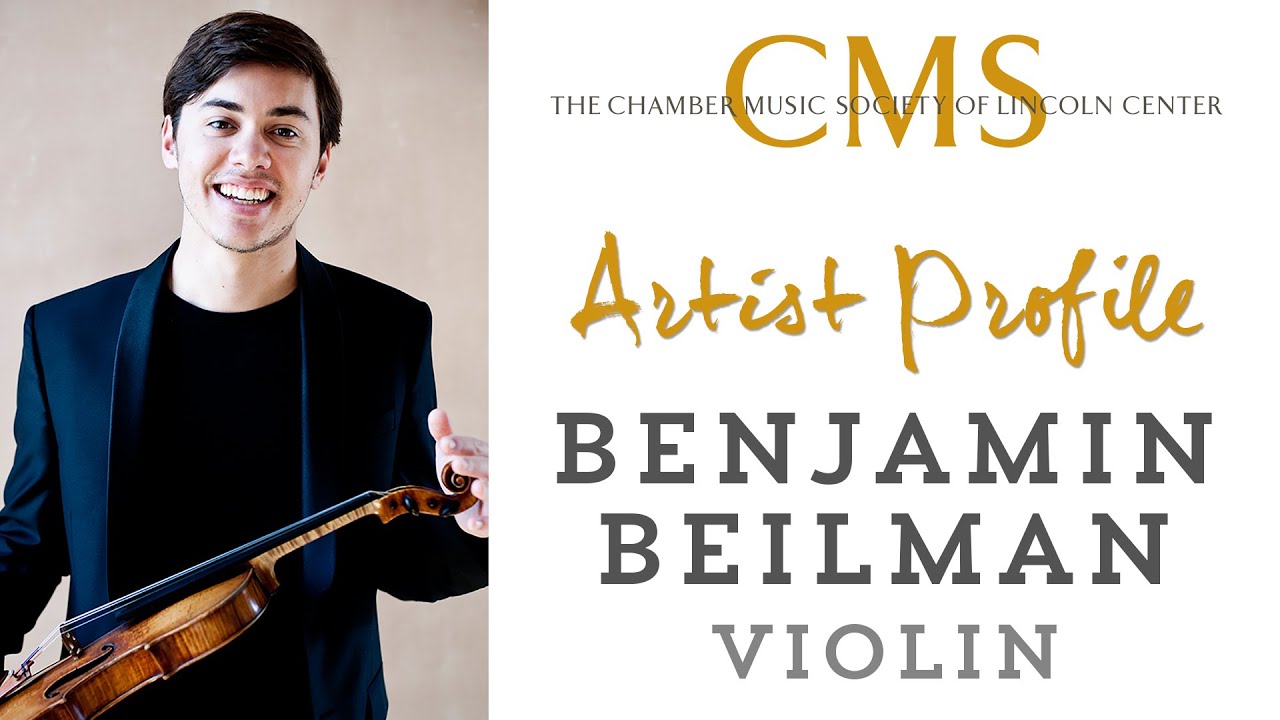 Violinist Benjamin Beilman captured First Prize in the 2010 Montréal International Music Competition and the Young Concert Artists International Auditions in New York. His honors include a 2014 Borletti-Buitoni Trust Fellowship, a 2012 Avery Fisher Career Grant, and the 2012 London Music Masters Award. Mr. Beilman studied with Ida Kavafian and Pamela Frank at the Curtis Institute of Music, and Christian Tetzlaff at the Kronberg Academy. A former member of CMS Two, he plays on a Peter Greiner violin made in 2002. 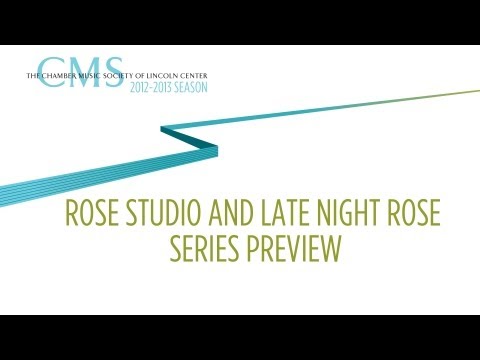 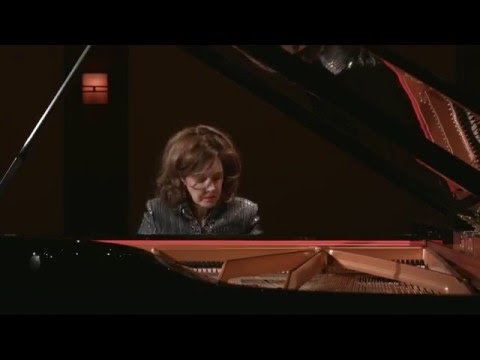