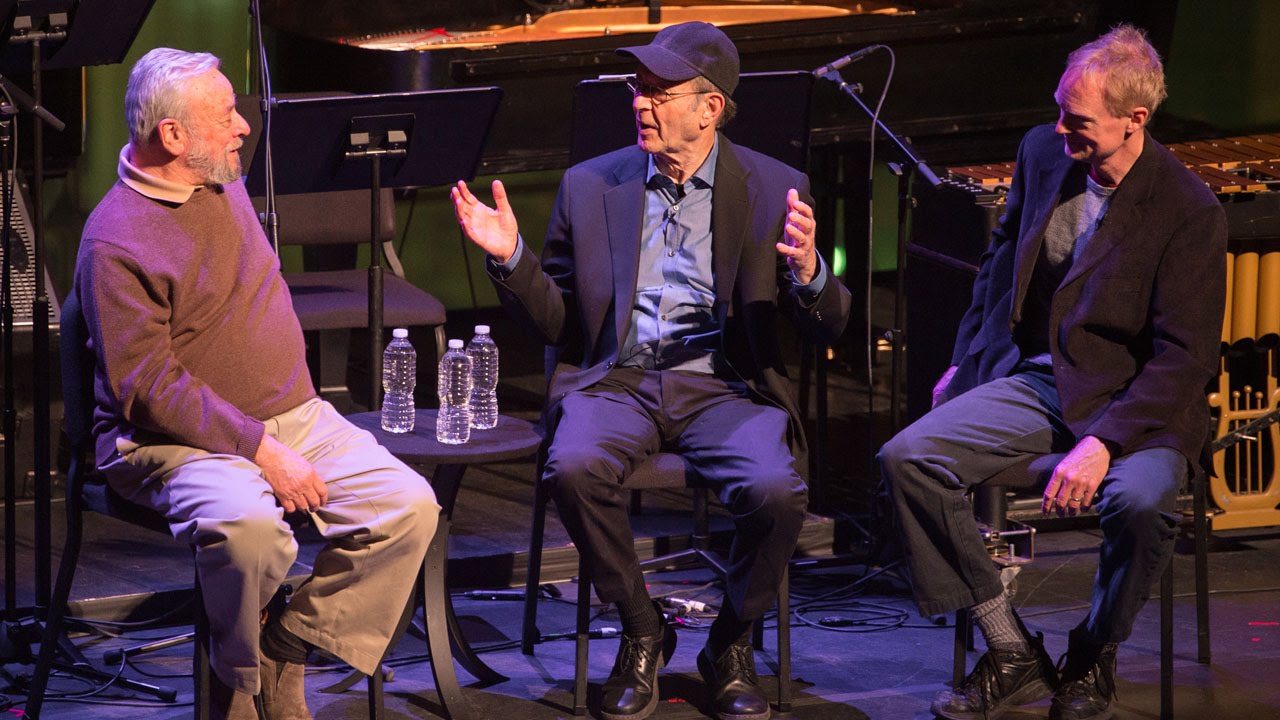 Reich and Sondheim: In Conversation and Performance

Stephen Sondheim first expressed his admiration for Steve Reich in a 1979 interview with Frank Rich. For the first time, on January 31, 2015, the two luminaries and mutual admirers appeared together on stage for a conversation moderated by WNYC’s John Schaefer and a performance of several of their milestone works by Paul Gemignani, George Lee Andrews, Kate Baldwin, Michael Cerveris, Anthony de Mare, Ensemble Signal, Alexander Gemignani, and Derek Johnson. 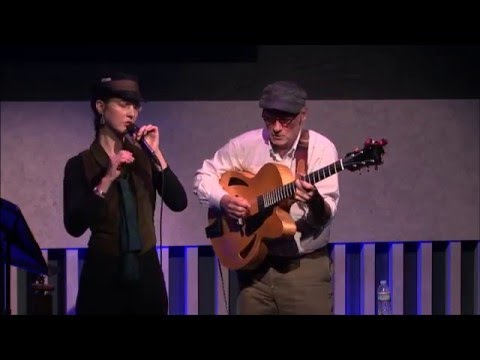 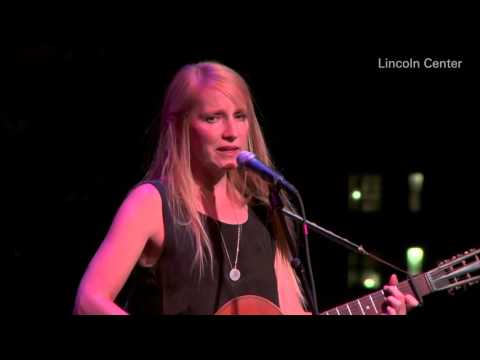 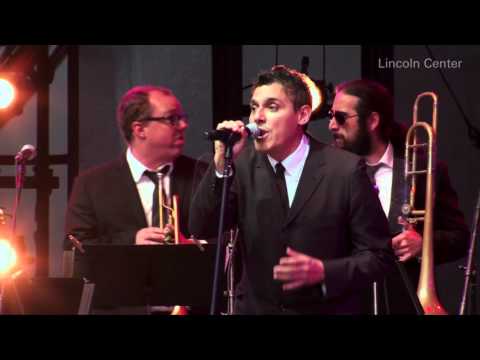