'Adagio for Strings' for Orlando Victims, in Central Park

The New York Philharmonic dedicated the June 15, 2016 concert, which opened the Concerts in the Parks, Presented by Didi and Oscar Schafer, to the victims of the recent tragedy in Orlando and their families. In addition to addresses from the stage, the free concert opened with a performance of Barber’s "Adagio for Strings," conducted by Music Director Alan Gilbert, in tribute to the victims. 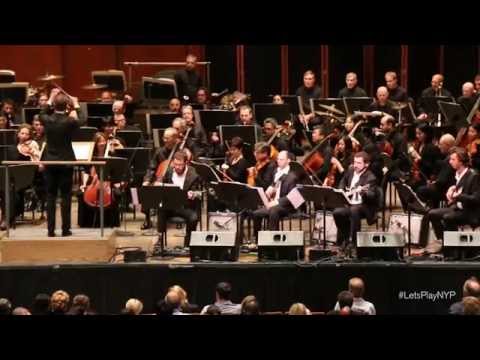 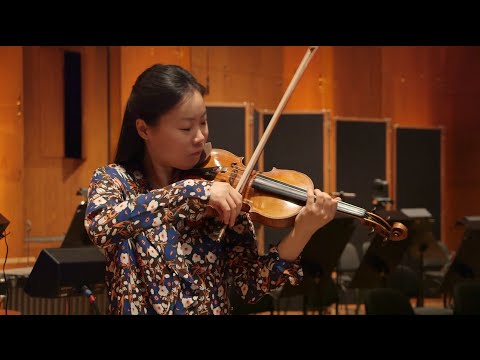 On the Cover: Quan Ge Q&A 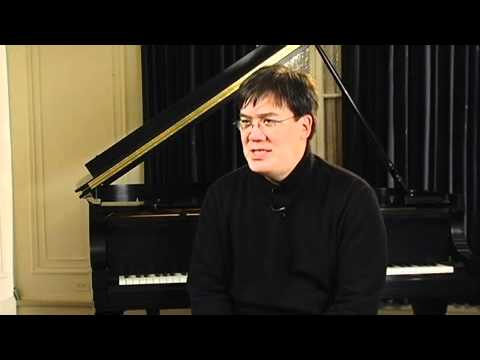