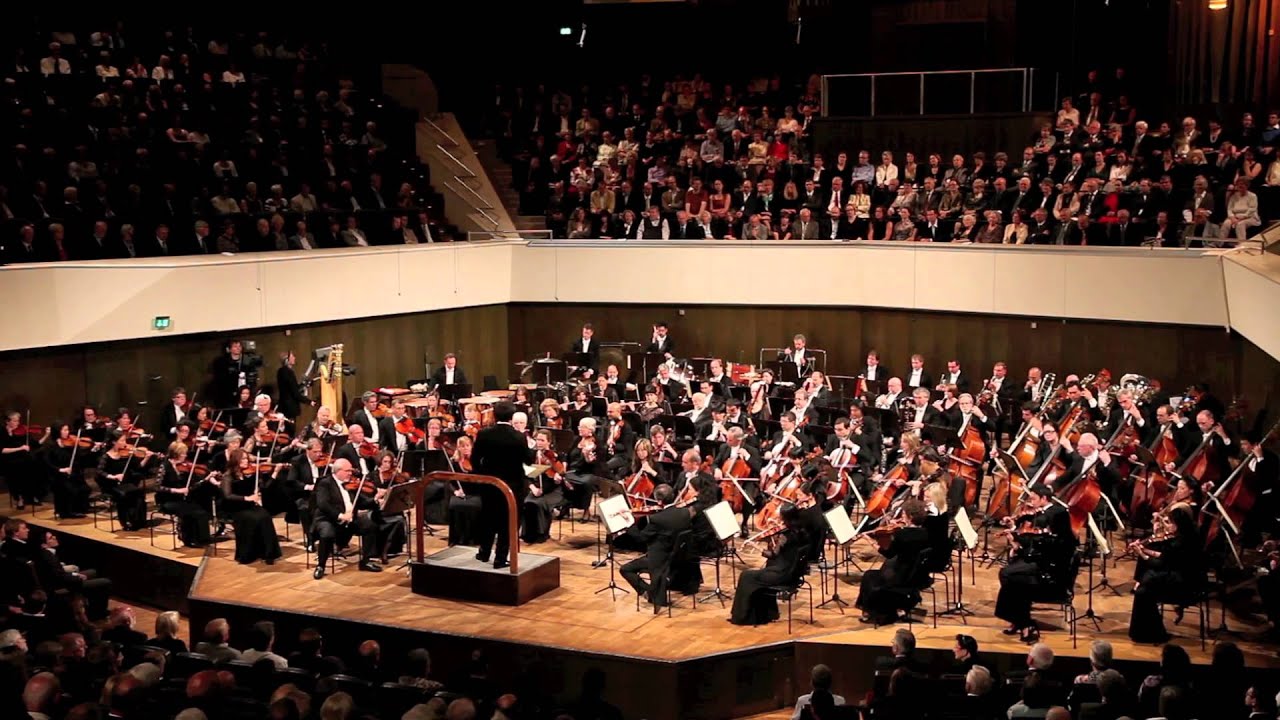 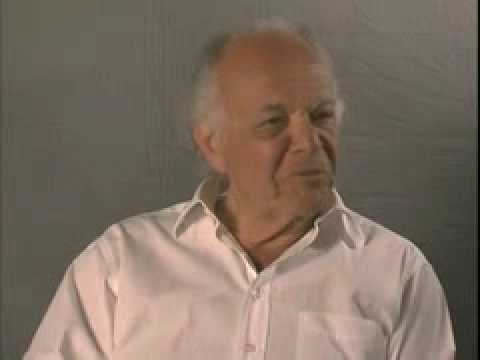 Maazel on Mahler's Symphony No. 4: Part 1 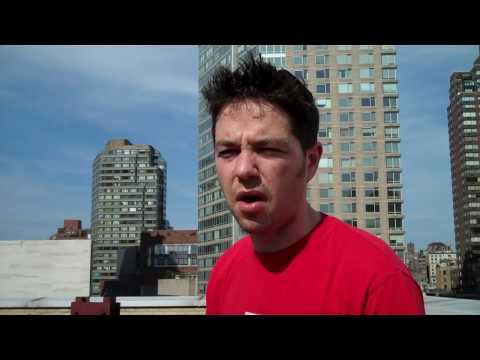 flipCam video 4 of 7: Sean Shepherd tells us what to listen for in These Particular Circumstances 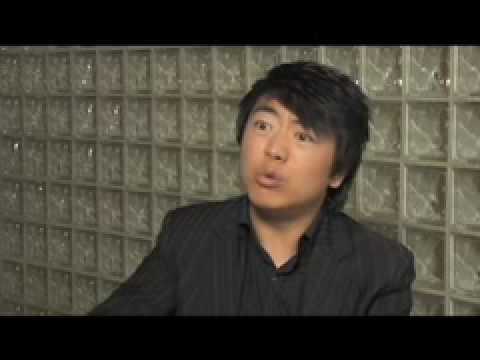