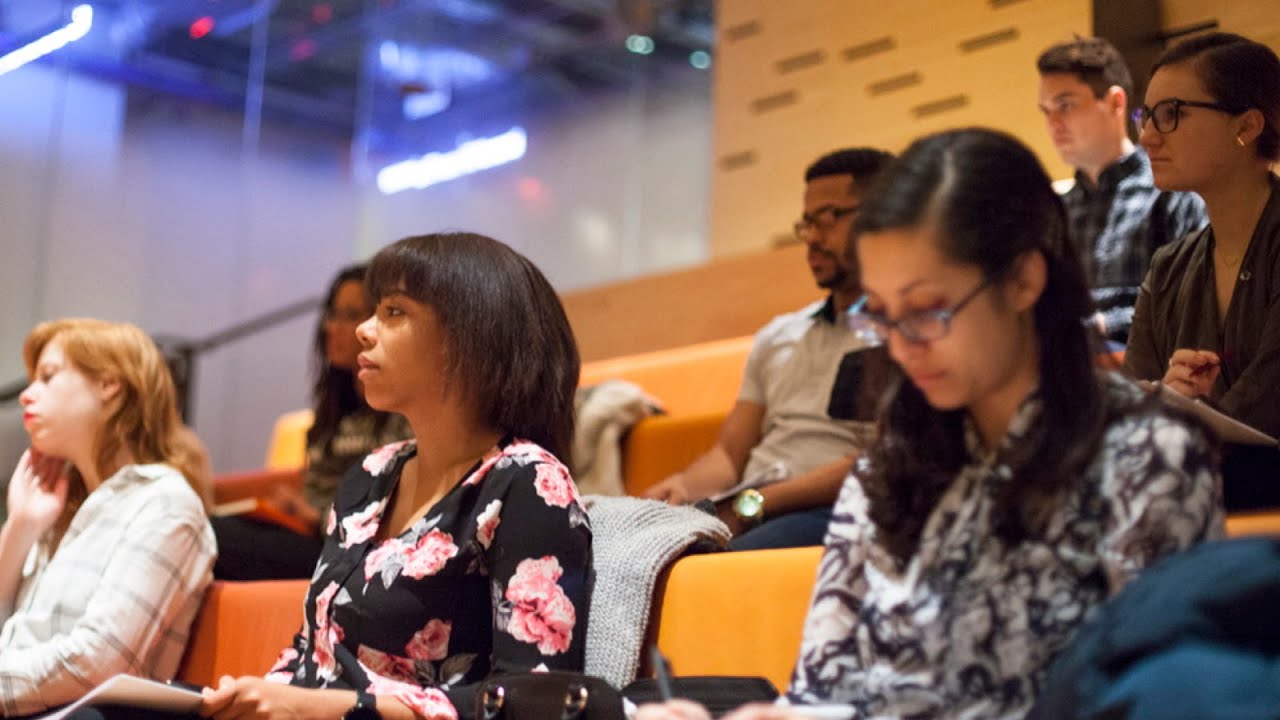 The Film Society of Lincoln Center and the Locarno International Film Festival held the inaugural U.S. edition of Industry Academy International from March 20-23, 2016 here at the Film Society. Ten young film professionals were selected to take part in the program, which comprised a series of workshops, panels, and screenings aimed at helping them attain a better understanding of the industry’s challenges while also extending their network of contacts and building bridges across different markets. This year’s program had a focus on increasing inclusiveness within the film industry and film culture—one of the greatest challenges facing the film business today—and supporting women and people of color who are looking to gain a foothold in the industry. 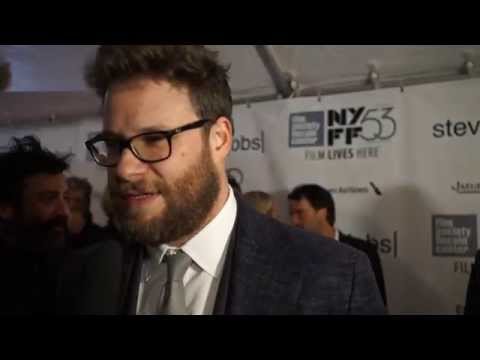 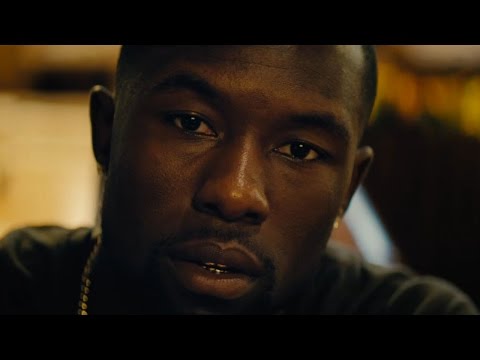 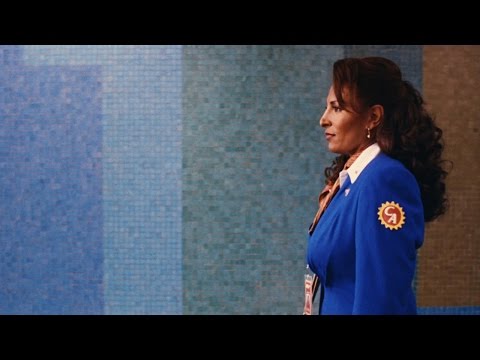