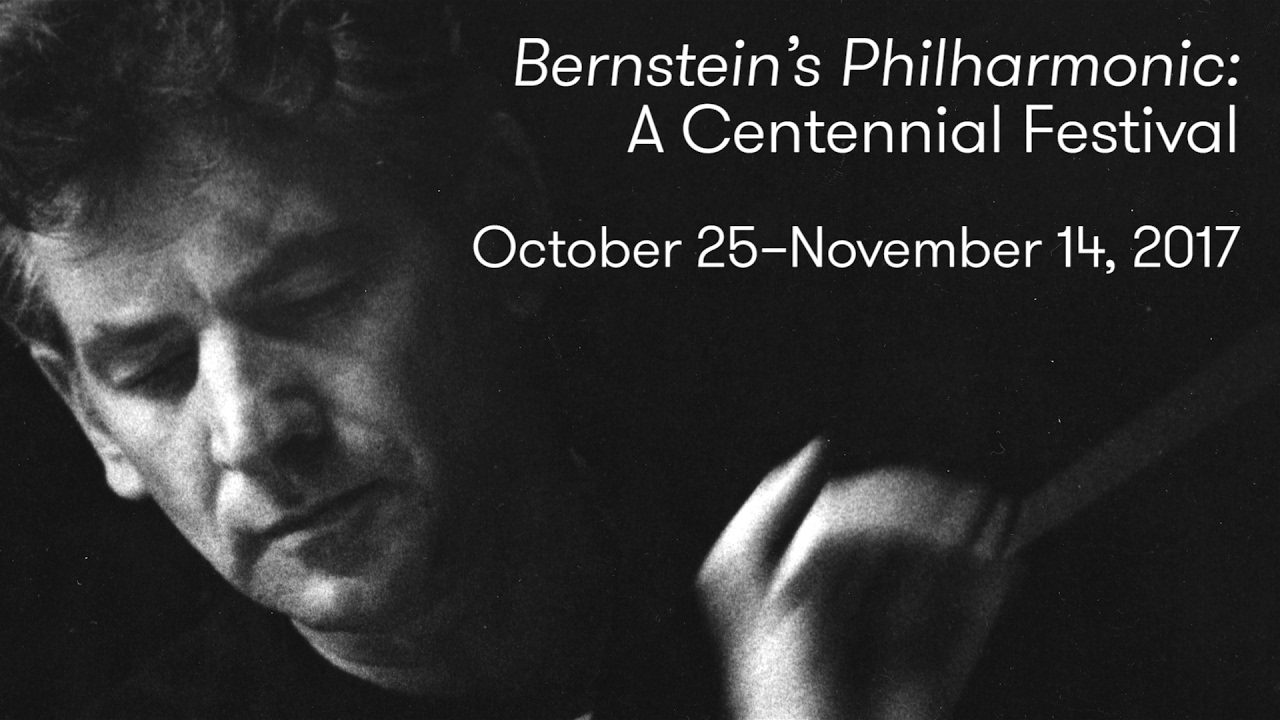 In the 2017–18 season the New York Philharmonic honors Leonard Bernstein, former Philharmonic Music Director and Laureate Conductor, with "Bernstein’s Philharmonic: A Centennial Festival," October 25–November 14, 2017. Part of the worldwide celebrations of Bernstein’s centennial, the festival celebrates Bernstein’s enduring legacy as a composer, conductor, and educator through performances of his music, including his complete symphonies, and music by composers he admired and championed, as well as a Young People’s Concert. 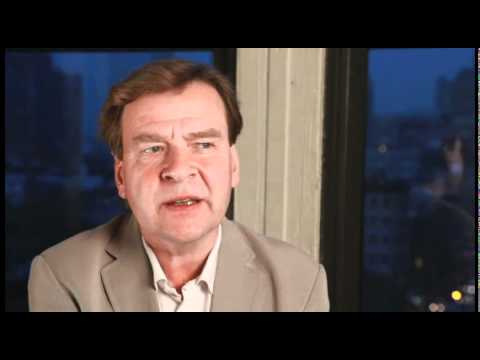 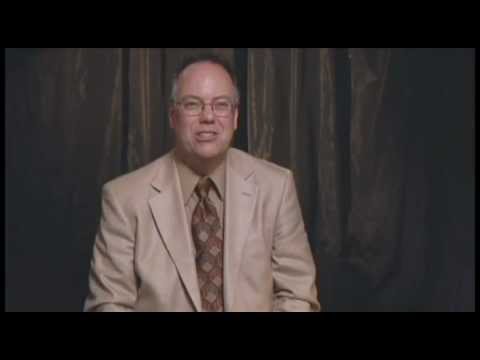 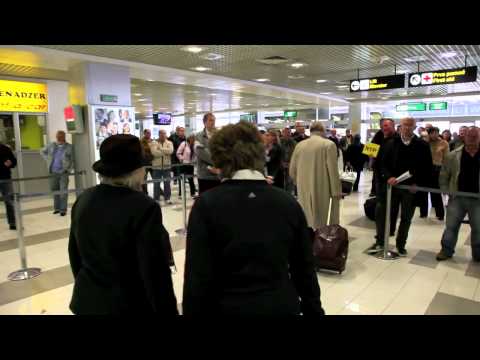