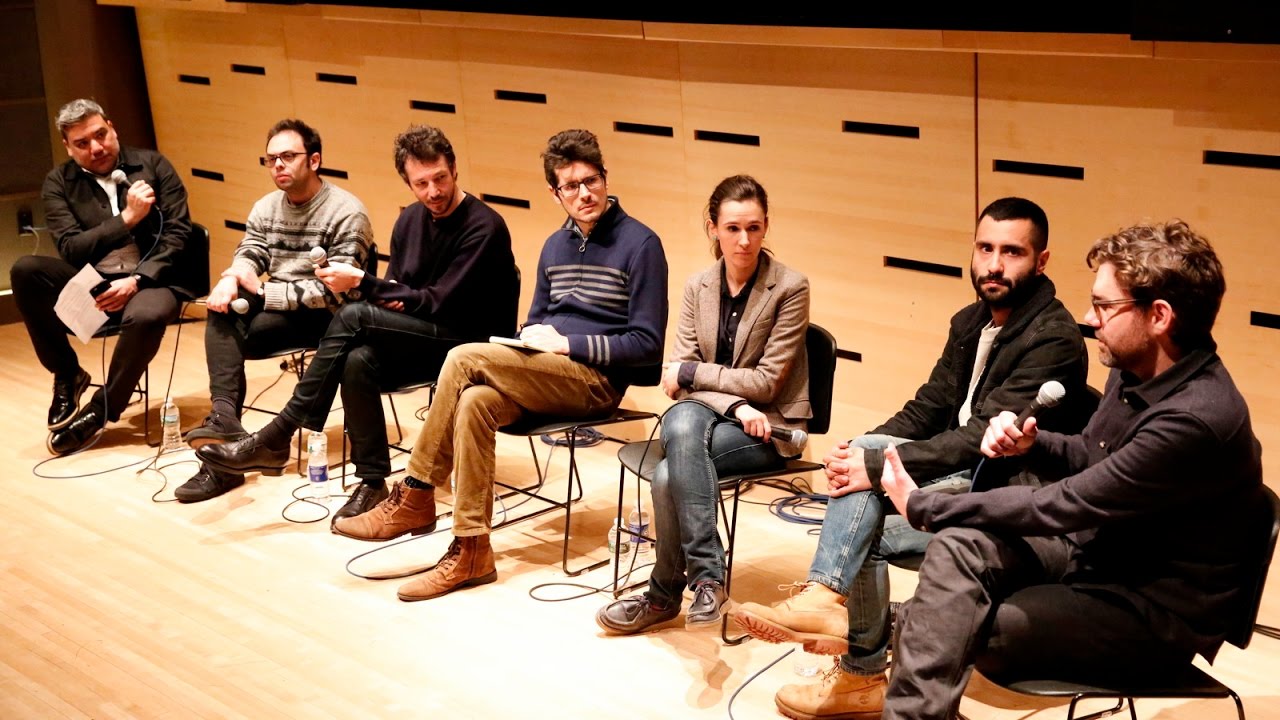 Producers from the U.S. and France sat down to discuss the strategies and challenges of international co-productions—from the creative to the technical, and everything in between. Panelists include Killer Films’ Head of Production & Development David Hinojosa (Wiener-Dog, Frank & Lola), Parts & Labor co-founder Jay Van Hoy (Beginners, Frank & Lola, The Witch), Les films du bélier’s Justin Taurand (Heal the Living, 2016 IFCIC Award for Best Young Producer), Gaëlle Mareschi from Kinology and Flexus Films, and filmmaker Nathan Silver (Stinking Heaven, Thirst Street). Moderated by Eugene Hernandez. Presented in partnership with IFP and French in Motion. 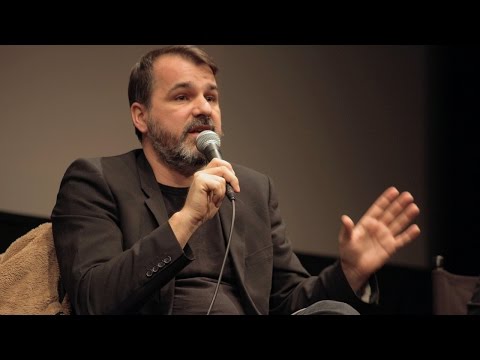 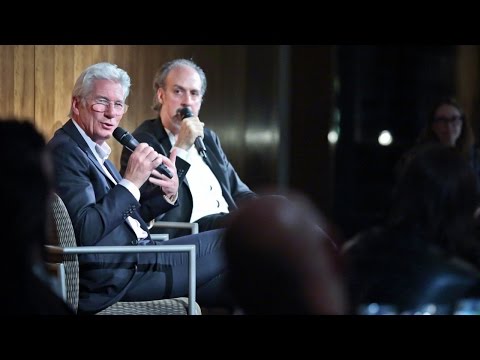 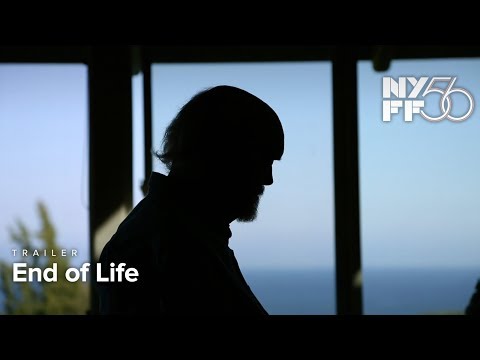